The sale of the cyber security business will include the name of the McAfee brand. McAfee Inc. was acquired by Intel for $7.7 billion in 2011 and later rebranded as Intel Security. Intel decided to keep the brand name for their security products. The chipmaker has initially planned to use McAfee to its advantage by developing chips with embedded security protocols. However, the plans never materialized. 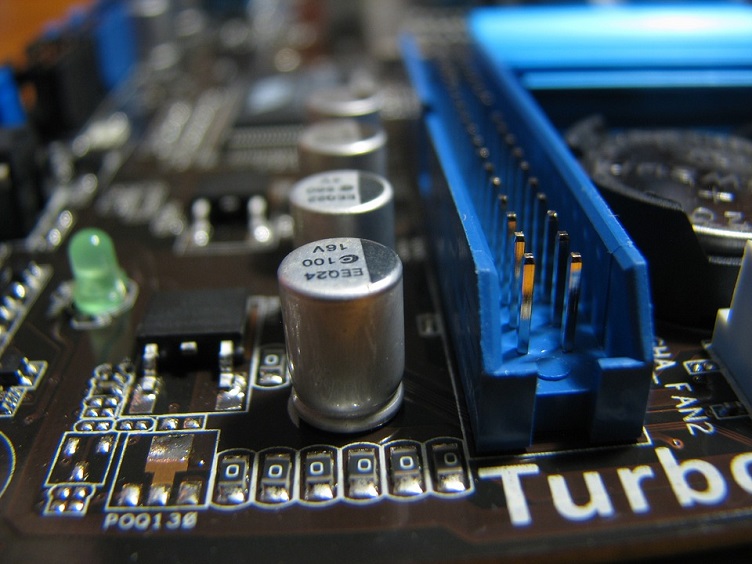 Chief executive Brian Krzanich plans to cut up more than 12,000 jobs or 11 percent of its workforce by mid-2017, globally. The move comes as Intel shifts its focus away from the PC industry it pioneered. It’s taking big steps to take big strides towards making microchips that power data centers and Internet-connected devices.

Intel is backing the IoT platform’s movement following the slow but imminent decline of the PC industry. Currently, the PC market accounts for 60 percent of sales and 40 percent of Intel’s total revenue. PC upgrades are slowly declining as people are making incremental upgrades to high-end laptops, and much more capable smartphones and tablets.

While, the Wintel platform still has a strong hold over the PC market. The PC market, however, isn’t what it used to be. In 2010, global shipments of desktops and laptops surged 365 million units and fell to 289 million in 2015. Sales of tablets and smartphones, on the other hand, peaked 1.7 billion units last year alone.

Companies like Intel and Microsoft are responding to the slowdown of the PC market. Both have been struggling since the last decade to find a foothold in the growing smartphone market. Both have named new successors and have vowed to renew their businesses to mold as per the growth areas.

Well, Microsoft had a successful transition, Intel is still struggling. It has transitioned from an aging, yet profitable chipmaker to an ailing company in the newer markets like Internet of Things and data centers. Underestimating the potential of the smartphone market, it passed on a chance to design chips for Apple’s first iPhone in 2007. Although, the upcoming iPhone 7 may have Intel inside. Whatever the case is, Intel’s best hope is in shaking things up before it’s too late.