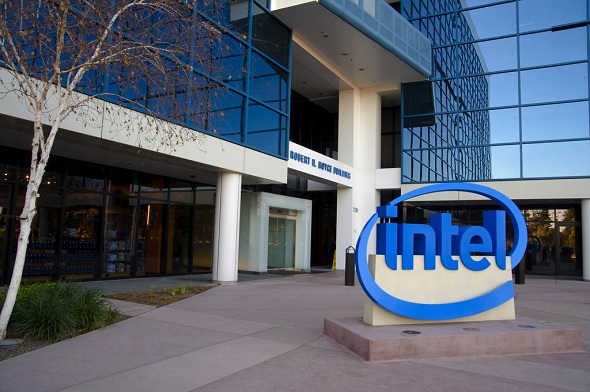 Intel Corp., has invested $1.5 billion in Tsinghua Unigroup Ltd today, a low-cost Chinese chip maker, as a part of its strategy to accelerate the sales of Intel’s chips in Chinese markets.

Reene James, Intel’s president, in an interview with the Wall Street Journal, earlier this year said that the company acknowledged that it required partners to help its customer-base in developing markets and adjust to the fast production cycles in the Chinese market. Chinese chip manufacturers have been early adapters of the “turnkey solution” in which they offer an entire device template to manufacturers alongside the chip, bringing about low generation expenses and fast turnaround times.

The most recent partnership with Tsinghua could turn out to be vital for a state-owned firm with much bigger government goals backing it. Last year Tsinghua acquired two major Chinese chip manufacturers, Spreadtrum and RDA for $1.78 billion and $907 million respectively.

China’s Ministry of Industry and Information Technology has expressed its objective of manufacturing a comprehensively aggressive semiconductor industry, in spite of the fact that its engineering still lingers behind. In December last year, it was announced that it would put $5 billion into the semiconductor sector to boost mergers and upgrade their production assemblies.

It was announced that Intel and Tsinghua would jointly create Intel-based chips for mobile devices for China and other emerging markets.

Brian Krzanich, CEO of Intel in a statement said that the partnership would help Intel in “more quickly delivering a broader portfolio of Intel architecture and communications technology solutions.”

Tsinghua Chairman Zhao Weiguo called the improvement of China’s semiconductor industry “a national priority” in a statement, adding that Intel’s $1.5 billion investment would “accelerate the technology development and further strengthen the competitiveness and market position of Chinese semiconductor companies.”

The deal is expected to complete in early 2015, and is subject to regulatory approval.

Anna Domanska
Anna Domanska is an Industry Leaders Magazine author possessing wide-range of knowledge for Business News. She is an avid reader and writer of Business and CEO Magazines and a rigorous follower of Business Leaders.
« GlaxoSmithKline Appoints RBSs Hampton as Next Chairman
Activist Investor Pushes Marissa Mayer to buy AOL »
Leave a Comment
Close

According to a written statement issued by the company, they have already deployed $2.5 billion to fund decarbonization technologies in the US, the UK, Germany, and North America.
5 hours ago

The Cloudflare outage was most problematic for users of Cloudflare’s DNS lookup service. “Customers attempting to reach Cloudflare sites in impacted regions will observe 50
23 hours ago

Mark Read, CEO of WPP, one of the first companies to adopt IBM’s AI fix to advertising bias, shared that if it is “used correctly, data can help brands personalize consumer eng
2 days ago