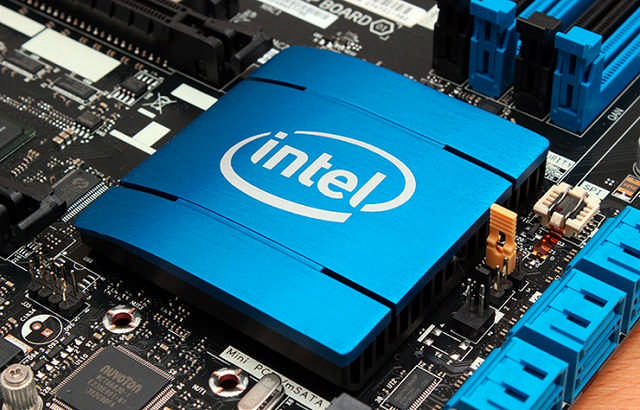 According to Intel’s commitment, it will help in developing the product more appealing for corporate users.

Intel Corp. is participating to fund for free software designed to help enterprises achieve all kinds of benefit provided by cloud services from Google Inc., Amazon Inc., or Microsoft Corp.

On Monday, the big chip producer announced its lead role in a $US100 million into Mirantis Inc. Mirantis is a company that sells a subscription version of OpenStack, open-source cloud software.

Like many other open-source products, OpenStack is available for free, having commercial versions in an arrangement, which helps customers avoid locking into one vendor. The program, also known as data-center operating system, provides a software dashboard to aid enterprises manage collection of storage devices, server systems, and networking equipments.

At present, the software is competing with offerings from VMware Inc, and Microsoft, and making slow progress since it was introduced in 2010 by a provider of cloud computing services – The National Aeronautics and Space Administration and Rackspace Hosting Inc.

According to Intel’s commitment, it will help in developing the product more appealing for corporate users. Intel that has worked with software developers to built products that could help spur sales of its own technology. Last year, the company had plans to vest under an umbrella called Cloud for All to aid corporate data-centers emulate the efficiency of cloud services like Microsoft Azure, and Amazon Web Services.

Diane Bryant, a senior VP spearheading Intel’s initiative, has argued that the company would set up a cloud-style operation, if software developers manage technical shortcoming with the existing products. The company expects Mirantis to help modify OpenStack to reduce service outrages.

Alex Freedland, the company’s co-founder and president said that Mirantis, originally founded in 2000, provided a variety of technology services and in 2011 branched into cloud computing. The company’s workforce has increased from 150 to 750 employees.

Mirantis stated that the funding includes investors such as Intel Capital, Goldman Sachs, Insight Venture Partners, Sapphire Ventures, Ericsson, and August Capital to help accelerate OpenStack in the enterprise. The funds incorporate a mixture of equity and spending. The company has also been accumulating additional funds to back technology development by Silicon Valley startups.

The joint effort bears similarities to a deal, declared in 2014 between Cloudera, and Intel, a prominent supplier of an open-source system called Hadoop that helps enterprises collect and analyze a lot of data. Intel vested $740 million in that transaction.

The most recent round comes not as much as a year after Mirantis brought $US100 million up in a funding round drove by August and Insight.

Mirantis that has raised about $220 million to date, hasn’t revealed its valuation. Mr. Freedland said that it is more interesting in demonstrating to potential clients that it has the financial assets to contend with bigger firms in the enterprise software market.