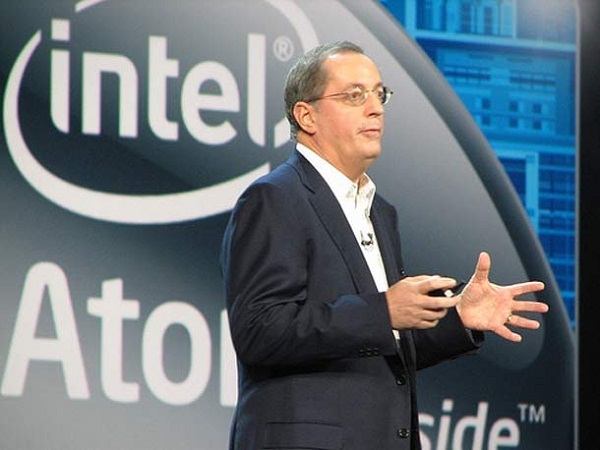 Paul Otellini, chief executive officer at Intel Corp., informed the company’s board that he would stand down in May 2013. Certainly news was a shock for the world’s largest maker of microprocessor as the company struggles amid a shaky economy and a mobile gadget frenzy that is significantly decreasing demand for Intel Corp.’s PC chips.

After about 40 year at Intel Corp., its chief executive officer Paul Otellini has decided to stand down. Certainly Intel CEO Paul Otellini is a man responsible for navigating the company through some of its biggest challenges but it leaves the world’s largest maker of microprocessor while it struggles with the ongoing shift to mobile devices such as Apple Inc.’s iPhones and iPads.

As it was announced by Paul Otellini, he would retire as the chief executive officer and director of Intel Corp. in May 2013, about three years before it had been expected. During his eight-year rule Intel Corp.’s revenue grew as much as 57 percent, to roughly $55 billion at the end of 2011. In addition, Intel CEO Paul Otellini convinced Apple Inc. to use Intel Corp.’s chips in MAC computers. Yet he also faced some difficult decision, just to mention downsizing approximately 20,000 employees of Intel Corp. Up to date, Intel Corp., which is the world’s largest maker of microprocessor, employs about 100,000 workers.

Without a doubt Paul Otellini navigated Intel Corp. through many challenges, yet he did not live up to ongoing changes in tech world where mobiles devices take living space from PCs. His decision to retire has not been a surprise to experts though. In a statement, Paul Otellini underlined: “After almost four decades with the company and eight years as CEO, it’s time to move on and transfer Intel’s helm to a new generation of leadership.”

Analysts note that Paul Otellini and his four predecessors who have been serving as Intel CEO during the company’s existence were promoted within it. Therefore the board of Intel Corp. is expected to lean towards promoting someone from inside. According to some experts, Brian Krzanich is to become the new Intel CEO, given the recent history of the company as Craig Barrett and Paul Otellini had served as chief operating officer before being nominated as the CEO.

The safe world of PC and computers servers is slowly fading away as the popularity of smartphones and tablets is increasing. And even though Intel Corp. has some presence in smartphones and tablets sectors, yet it faces not only new rivals but also challenges, both to its way of thinking about of business in general and its way of thinking about new devices as well. Certainly the success of the Apple Inc.’s iPhone and iPad underscores problems which will be faced by the successor to Intel CEO Paul Otellini.

Even though Apple Inc. is a big customer of Intel Corp., the Apple’s development is most visible in its non-Intel tablets and iPhones. Tablets use technology from ARM Holdings Plc, which is blossoming out into a new competitor to Intel Corp. In addition, the new CEO will have to also struggle with continuously decreasing demand for desktop and laptop computers which house Intel Processors.