Intel Capital to Invest $40m in Cloud and Mobile Companies 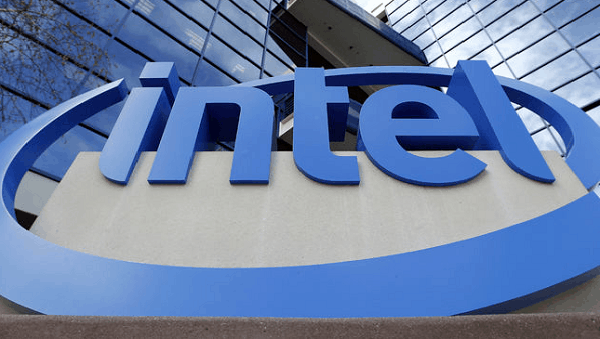 Intel Capital, which is Intel Corp.’s global investment and M&A arm, announced that it would invest up to $40 million in 10 innovative technologies companies, including five from Asia. Intel Capital is currently involved in investing in approximately 300 technology startups from all over the world.

The Intel Capital investment is aimed at helping technology startups to grow and develop, according to the company’s statement. The 13th annual Intel Capital Global Summit, where the statement was made, is an innovation-only event covering a range of technologies working in the cloud, delivering digital entertainment, enabling new devices interaction, etc.

Arvind Sodhani, president of Intel Capital, informed that the company would invest in 10 companies. Four of them focus on cloud-based products and services, 6 companies work on developing technologies for mobile devices. However financial terms of each investment contract were not disclosed.

Intel Capital does not hide that the main goal of these investments is to increase the utilizations of company’s microprocessors by both clients and servers. Certainly all 10 companies, which were chosen by Intel Capital, had supported the company’s goal, according to Arvind Sodhani, president of Intel Capital and executive vice president of Intel Corp. In addition, he also has highlighted the fact that Intel Capital is an extremely patient investor which does not want make high profits in very short time by all means. For Intel Capital there is no pressure to get fast in and to get out even faster from investment.  Arvind Sodhani said at the summit: “Downturns come and go, innovation never stops. Investment is mother’s milk of innovation.”

Just in September, Intel Corp. cut it third-revenue forecast blaming declining demand for PC from corporate customers in a sluggish economy. However the company has noted that it does not expect any layoffs as the market will grow in 2013.

Intel Corp. informed on the 7th of September that the company’s third quarter sale would be $12.9 billion to $13.5 billion, from an earlier forecast of $13.8 billion to $14.8 billion. Analysts’ estimates expected sales of $14.2 billion. Certainly fewer orders in emerging markets and lower demand for chips used in business machines have not been expected by the company.

Some analysts speculate that we can even announce that Intel Corp. is dead as the PCs are dead. Yet the recent weakness in PCs market, which also significantly affected Intel Corp., is caused by potential buyers who have been waiting for the release of Windows 8. Therefore, the company believes that the year of 2013 will be much better and more profitable for Intel Corp.