After the previous partnership with Mobileye, Intel has confirmed its acquisition; which is a leader in the computer vision for autonomous driving technology. Significantly, this acquisition comes as the biggest one of an Israeli tech company, at $15.3 billion.

The company noted that a subsidiary of Intel Corporation will start a tender offer; to acquire all issued and also the outstanding ordinary shares of Mobileye, for $63.54 per share in cash. This represents an equity value of about $15.3 billion and an enterprise value of $14.7 billion. The chip giant expects that this deal with Mobileye will close in around nine months. 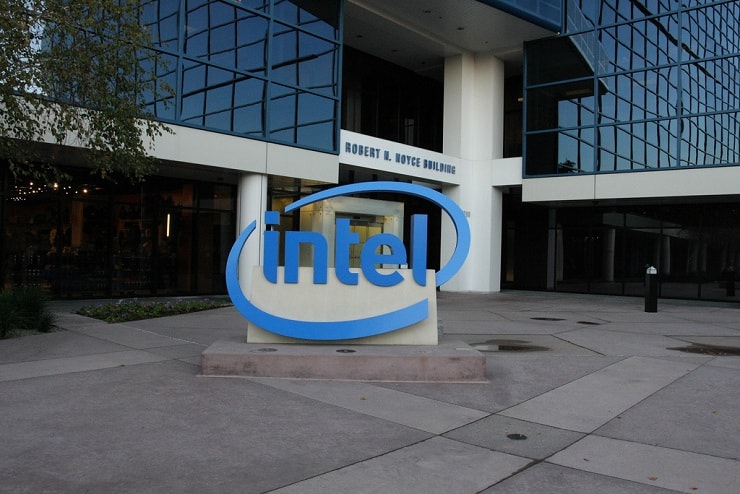 Mobileye is a tech company covering a wide range of services; including front and rear facing camera tech, mapping, and sensor fusion, among others. Starting from 2018, it will also start crowdsourcing the data for high definition maps; along with driving policy intelligence.

In the long run, Intel will gain benefits of having a bigger range of various pieces that are needed for autonomous driving systems; along with having more relationships with different automakers. Mobileye’s CTO and co-founder, Amnon Shashua has informed that the tech company is working with 27 car manufacturers currently; including 10 production programs with BMW, Audi, and others.

Meanwhile, Intel’s CEO, Brain Krzanich, said that the acquisition is a great step for the automotive industry, their shareholders, and consumers. He said that Intel Corporation provides foundational technologies; that include deciding the car’s path and making the real-time driving decisions. Meanwhile, Mobileye creates the best automotive grade computer vision and has a strong momentum with suppliers and automakers. He further added that these two companies together can boost the future of autonomous driving; and improve performance in the cloud to car solutions, at lesser costs for automakers.

Intel has confirmed that its autonomous driving division will be based in Israel; and it will be lead by Mobileye’s co-founder and CTO, Amnon Shashua. Intel’s SVP, Doug Davis will be responsible for overseeing that how both the companies are working together and report to Amnon Shashua.

Working at a higher end in the self-driving market and technology can be considered as Intel’s major strategy. This way it can position itself and increase its goodwill in the emerging areas of autonomous technology and computing. Intel is not the only company that is acquiring and investing in computer vision, and autonomous technology based start-ups. The Santa Clara company knows it has a tough competition, which is why it is buckling up to raise its game.

As a concluding fact, it is interesting to know that this is probably the largest Israeli tech acquisition in history. Intel’s acquisition of Mobileye is almost fifteen times bigger than the acquisition of Waze by Google, for $1.1 billion. Eventually, Intel expects a major opportunity of approximately $70 billion in the data, vehicle systems, and services market; after this acquisition.

Christy Gren
Christy Gren is an Industry Specialist Reporter at Industry Leaders Magazine she enjoys writing about Unicorns, Silicon Valley, Startups, Business Leaders and Innovators. Her articles provide an insight about the Power Players in the field of Technology, Auto, Manufacturing, and F&B.
« NIO EVE Autonomous Electric Car to roam on the streets of U.S. by 2020
SolarisBank to Spread out its Branches in Asia with $28 Billion Funding »
Leave a Comment
Close

The running lights, too, have a classier, sporty design. Cadillac aptly captioned the video “Power has a sound – and it’s a roar.”
8 hours ago

The U.S. is fast approaching the end of a “superbubble” spanning across real estate, stocks, bonds, commodities, as per iconic investment guru, Jeremy Grantham.
10 hours ago