Insurance claims from entertainment industry up due to pandemic losses

Theater shutdowns and postponement of major releases have added to the woes of the entertainment industry brought to a halt due to the pandemic.

Theater shutdowns and postponement of major releases have added to the woes of the entertainment industry brought to a halt due to the pandemic.

The entertainment business has been one of the hardest-hit industries during the Covid-19 pandemic. Stay at home advisories and lockdowns have meant that theaters and cinema halls are shut and all-new showbiz activities, including film shoots, have come to a standstill.

This halt in filming activities has led to production companies seeking compensation from insurance firms. Allianz SE, a Europe-headquartered insurance firm and the largest in the continent, expecting a slew of such claims has set aside a vast amount to deal with it.

An Allianz subsidiary is the largest insurer of Hollywood Studios, and it has set aside about 488 million euros ($575 million) this year for coronavirus-related claims.

Filming of movies and television programs in the U.S. and other countries faced a halt due to the pandemic forcing most to seek compensation for the tremendous losses suffered by the industry. 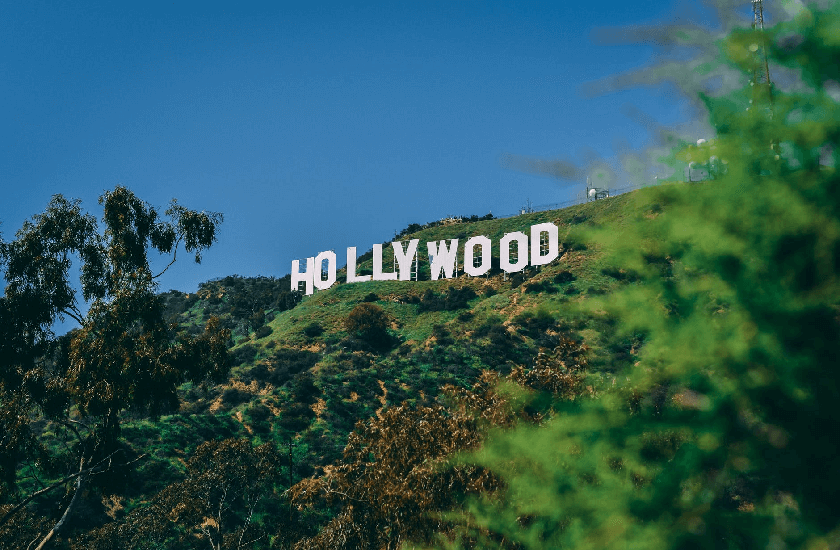 Allianz alone took a 1.2 billion-euro loss in earnings in the first half from virus-related claims. In response, some insurers have stopped selling coverage to protect against business losses in future pandemics.

Sepp said new film-production contracts sold by Allianz won’t cover losses related to Covid-19, “so that we do not take any new risk there.”

Major events and film releases have been either postponed or transferred to the OTT platform. The cancellation of all major crowd events like the Olympics and stage shows has added to the woes.

Theatre owners had pinned high hopes on big-budget films such as Christopher Nolan’s “Tenet,” James Bond’s “No Time to Die”, Marvel’s “Black Widow”, Spielberg’s “West Side Story” and Universal’s “Candyman,” and others. However, studios chose to postpone the release of their films until later this year or next year. Disney also shifted several high-profile releases to online-only, including Mulan.

The Cineworld Group Plc announced this week that it is temporarily shutting down all 536 Regal Cinemas in the US and 127 Cineworld and Picturehouse Cinemas venues across the UK next week, subsequently affecting the livelihood of around 45,000 employees.

Cineworld had reported a loss of $1.6 billion in the first half of 2020 as revenue slumped by 67%. The company had warned of the need to raise more funds in case a second wave of coronavirus leads to more “prolonged” shutdowns.

According to experts, one of the primary reasons for films being delayed is the government’s decision to keep theaters in the country’s top markets, Los Angeles and New York, shut.

“If the studios continue postponing all their releases, the movie theaters aren’t going to be there for those postponed releases,” John Fithian, chief executive of the National Association of Theatre Owners, was quoted as saying. “They have to consider whether they want the long-term viability of the theater platform to be available to them. And I think they do since about 80 percent of the movies that were scheduled during our closed period have been postponed for future theatrical release and not taken to the home.”

Last week, a group of theater owners sent a letter signed by 92 directors and producers to Congress seeking additional loan and grant programs to help theaters sustain operations until the end of the pandemic.

“If one of two things doesn’t happen, either Congress gives us substantial support quickly or New York gets open and the movies come back and the patrons come back, most of our companies are going to go under,” said Fithian, who led the group.