The global chip crisis opened doors for a never-ending chip war where some of the biggest industry leaders are jostling to get a greater foothold in the segment. Needless to say, Intel is one such company with a renewed focus on manufacturing chips to meet rising demand. The move is said to give AMD, its biggest rival in the server and PC market a jerk, analysts say.

As part of its grand plans, Intel will make monumental investments in chip technologies in the next four years. The Santa Clara, Calif.- based company said on Thursday it expects revenue from its segment housing PCs to grow in low to mid-single digits, and its data center and AI business to grow in high teens from 2023 through 2026.

Intel’s shares fell about 6 percent while those of AMD dipped 1 percent on Friday. 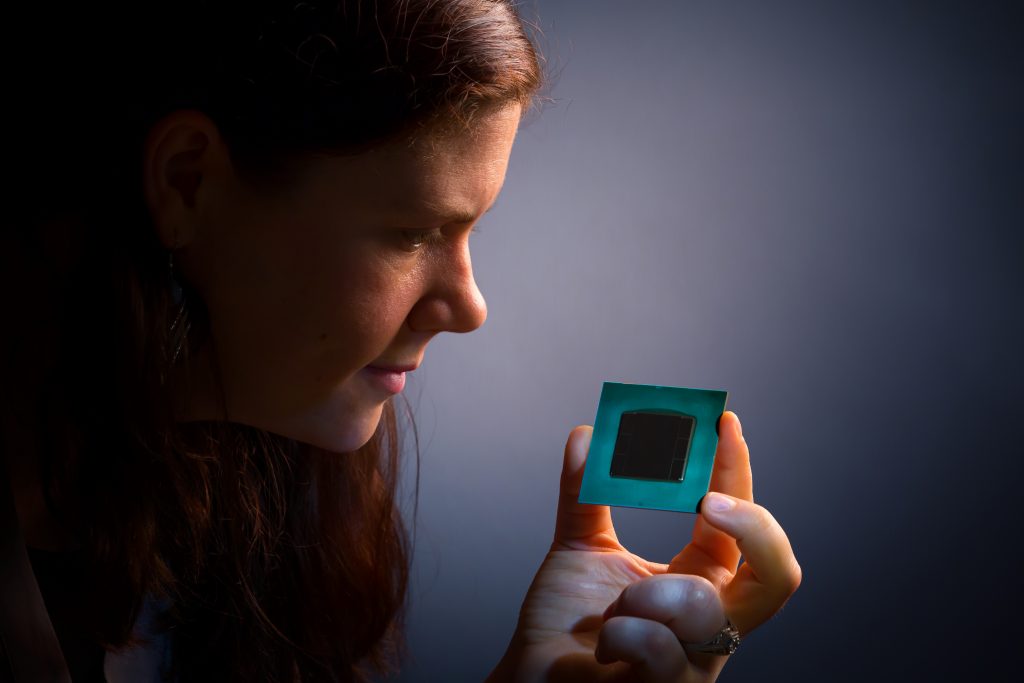 In the servers segment, AMD had less than 5 percent market share in 2018 which has now grown to 15 percent. According to WestPark Capital analyst Ruben Roy, this could go as high as 25 percent in the near future. In the PCs segment, he expects AMD’s market share to peak the mighty 20s from its current 18 percent to 20 percent range.

The analyst expects Intel to catch up on chip manufacturing process tech in a short time.

According to Piper Sandler analyst Harsh Kumar, Intel and AMD’s chip making plans pose no imminent threat to Nvidia. This may be an inflection point for Intel but it is not expected to make any waves anytime soon.

Once an industry leader in the semiconductor segment, Intel was dethroned by Samsung Electronics in 2021 for the first time since 2018, Gartner data showed. AMD, on the other hand, moved up the ladder to the sweet tenth spot from 14.

Wall Street seems less than giddy about Intel’s aggressive spending in the chip making segment. The company wants to gain a greater share in the foundry business, but appears indisposed to match the rivals due to ongoing negative cash flow levels. Its stock may see regular plunges before any sign of better times appear in the future.

Neslon admitted that gasoline, travel, food courts, and business centers performed exceptionally well, adding to the overall profits. The retailer hit an all-time high when it came
11 hours ago

Musk has been critical of Twitter’s free speech policies as he believes the social media giant is “the de facto public town square.” When the Elon Musk Twitter deal was annou
11 hours ago