The global cryptocurrency market is projected to grow by US $452.2 million, largely driven by growing awareness among Asian investors coupled with the availability of larger returns. But a decentralized platform such as cryptocurrencies carries it owns risks. And there’s still dearth for a centralized platform that’s safe and secure for investors.

According to Dutch bank ING’s financial and banking experts, a “fully-fledged central bank digital currency is coming.” According to an article published today on THINK, the bank’s economic and financial analysis platform, ING’s chief economist Mark Cliffe and its lead economist for digital finance Teunis Brosens said we might see a central bank digital currency emerge within the next five years.

Central bank-owned digital currencies might be able to get rid of currency notes altogether. 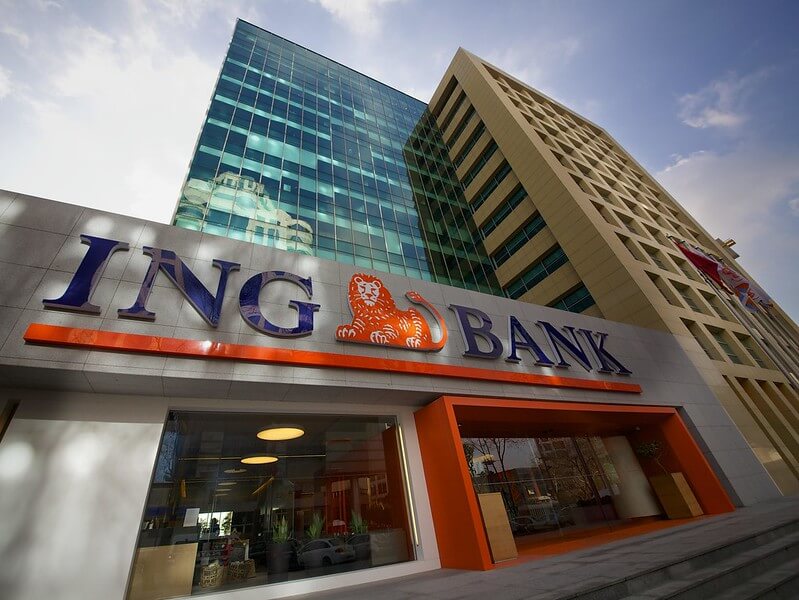 This comes at a time when Facebook’s The Libra Association faces uncertainty over the past few days. According to a report seen by G7 group seen by the BBC, The Libra Association must not go ahead with the Calibra cryptocurrency until the firm proves it is safe and secure. The biggest blow to the social media company came last week when several major payment processors including eBay, Mastercard, Mercado Pago, Stripe, and Visa announced they’ll no longer partner with The Libra Association citing regulatory concerns.

The G7 created a task force on stablecoin projects in June, when Facebook’s The Libra Association was officially announced. The report will be presented to finance ministers at the International Monetary Fund annual meetings this week. JPMorgan’s JPM Coin is also likely to be examined at the meetings.

The Libra Association, which is due to launch in 2020, still retains big-name backers besides Facebook. This includes ride-hailing giant Uber Technologies Inc., and music-streaming company Spotify.