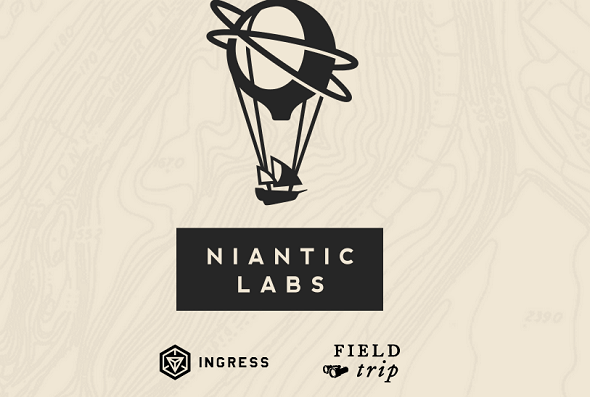 Google – the giant search engine company is splitting one of its game-developing company – Niantic Labs, as per company’s official statement made on Wednesday.

Niantic Labs develops Ingress – a game, responsible for creating multiplayer geocaching game, in which players are going to various real world landmarks, for example like a public sculpture, or capturing it for the team by using various commands on their smartphones.

The move took place only two days prior when Google declared a major restructuring, which creates more divisions between its peripheral projects, and core products, such as, driverless cars, or other games.

According to a post on Google+, Ingress has now become an independent company, and is moving forward to restructure its business alone.

Niantic Labs announced that they’ll be taking their unique mixture of exploration and excitement for more number of audiences, and start working with some of their amazing new alliances joining Google as backers, and collaborators.

Niantic Labs and Ingress, both the firms were operating under the Google’s umbrella; however, after the split, the change will be implemented in the coming weeks.

Niantic said that Ingress has been downloaded for about more than 12 million times, and has enticed more than 250,000 audiences have met up in person at live Ingress for game-related events around the globe.

But, this time Google has a major overhaul this week, as it is in talk to becoming a subsidiary of the newly formed company called Alphabet Inc.