Infosys to acquire Lodestone for $350m 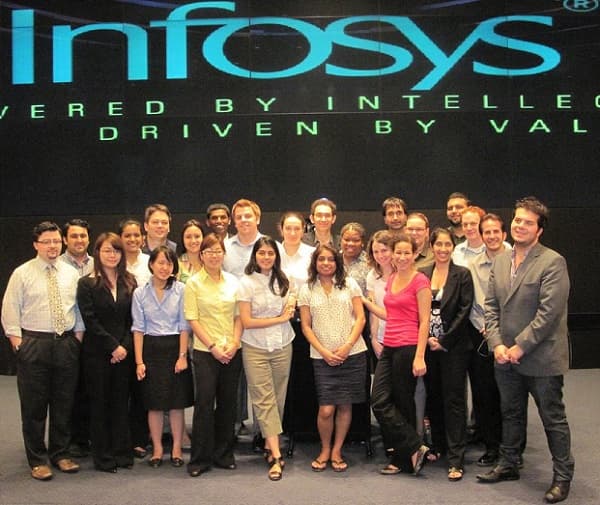 Infosys Technologies, a global leader in consulting and technology, on Monday informed that it would acquire Lodestone Holding, a global management consultancy firm, for $350 million, or 330 million Swiss Francs, in cash. The acquisition of Lodestone is expected to close by the end of October 2012.

The acquisition of Lodestone is a part of Infosys’ controversial plan to refocus on higher value business by sales. Lodestone, which is based in Zurich, advises international companies on strategy and process optimization. The Infosys’ decision to buy Lodestone is expected to result in providing clients across those two companies and therefore lead to transformation and growth.

The acquisition of Lodestone

Infosys Technologies, which had recently cut revenue forecasts for the next financial year to roughly $7.5 billion, announced that it reached an agreement to buy Lodestone, the Zurich-based company in a cash deal. The transaction, which is said to close in October, is a subject to customary closing conditions. Lodestone value includes debt, preferred stock as well as cash reserves apart from the market capitalization of a company.

The announcement of the acquisition of Lodestone followed news that the company, however, would deploy its approximately $3.7 billion cash reserves to buy different companies which would help Infosys to move in and engage in new markets as well as develop new upmarket products.

The acquisition of Lodestone is expected to strengthen Infosys Consulting and Systems Integration capabilities, by bringing approximately 850 employees, including 750 experienced SAP consultants. In addition, the deal will bring more than 200 clients across industries, including manufacturing, automotive and life sciences, to the Infosys’ group of approximately 700 clients. The completion of the deal is said to create the one of the global leaders in SAP consulting.

These days Infosys Consulting & Systems Integration business has more than 30,000 consultants across 10 industry verticals; it accounts for about 31 percent of the group’s revenue. The acquisition of Lodestone is aimed at strengthening Infosys global presence, particularly in continental Europe and in emerging markets such as Asia Pacific or Latin America.

“Infosys 3.0” strategy – a plan of expansion

S.D. Shibulal, chief executive at Infosys, believes that the acquisition of Lodestone fits perfectly into the company’s strategy, which is known as “Infosys 3.0” strategy. Infosys 3.0 strategy focuses on expanding company’s consulting and system integration system.

Infosys has been hit by the slower spending in its key markets such as the U.S and Europe. Both North American and European markets, which are destination for nearly all of the sector’s software export, these days are struggling with weak economic growth. In the quarter ending on the 30th of June, the company annual revenue growth tumbled to approximately 5 percent in the U.S. dollar terms in the second quarter, compared to 23 percent revenue growth of the company which was noted in the same quarter previous year.

Even though Infosys’s officials implemented the new strategy to help company expand, not all company’s investors and analysts are convinced that it will work eventually. Both Infosys’ investors and experts believe that the Infosys 3.0 strategy is failing to improve performance as well as reduce the growing difference between company’s revenues and profits and Tata Consultancy Services’ financial results.

On March 15, Novogratz went so far as to predict that the Bitcoin future price will reach half a million dollars per coin by 2027. He made this statement at the Bitcoin 2022 confer
9 mins ago