Under constant pressure over the mass departure of its staff, India’s second largest software and outsourcing company Infosys Ltd. appointed SAP AG executive board member Vishal Sikka as the chief executive officer and managing director (CEO and MD) of the company on Thursday.

In the meantime, current executive chairman, Infosys’s founder N.R.Narayana Murthy and executive vice chairman S. Gopalakrishnan will step down from their respective roles. Sikka will take over from Aug. 1 from current chief executive and managing director S.D. Shibulal, following his volunteered departure from the organization on Saturday. 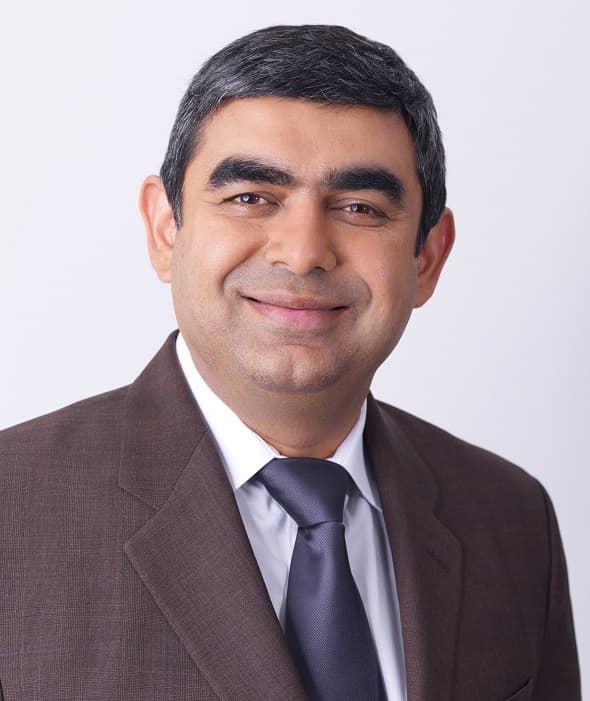 In a statement, the newly appointed CEO Vishal Sikka said, “I look forward to working with and learning from talented Infoscions around the world. Computing technology is reshaping every industry across every walk of life. We, at Infosys, have a unique opportunity to deliver breakthrough solutions that will bring greater value to our clients, employees, investors and other stakeholders.”

The new CEO faces several risks, including getting back investors after a slew of mass departures and a much smoother restructuring of its management. Also, getting contracts in newer environments where the company wants to introduce its mobile application platform in order to interact with consumers and let them lease on computing services rather than maintaining their own servers.

After 33 years of job rotation between its co-founders, this is the first time the company will have an outsider as a CEO. Sikka comes with a large share of global experience and is expected to revive the fortunes of the company that was once a trendsetter in India’s $100 billion outsourcing industry. A Ph.D in computer science from Stanford University, Sikka led technology products and global innovation at SAP till may this year and is renowned internationally for his innovation skills. 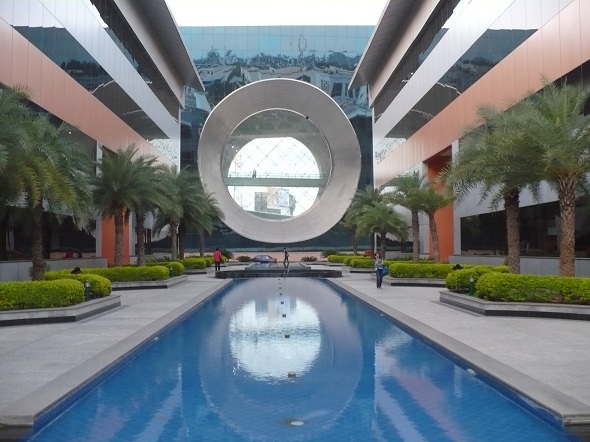 Just last week the company reportedly sent legal notice to three leading Indian newspapers accusing them of defamatory information and seeking $330 million in damages. Sikka’s appointment finally clears weeks long speculations that were going on over the appointment over its new CEO. Partha Iyengar, country manager, research at Gartner India said that “The new CEO will have to move very quickly to first calm the three key stakeholders, employees, customers and the investors, in that order. Infosys cannot afford any more resource departures especially at senior levels.”

The former SAP executive, had been previously quoted as saying that large IT companies are busy protecting their traditional businesses to such an extent that they are unable to look past conventional ways of designing products. Perhaps Sikka’s appointment will be marked as the start of an unconventional approach the company desperately needs.

A few congratulatory tweets on the newly appointed CEO & MD:

Happy to welcome Vishal @vsikka to Infosys. I am confident that Infosys is in capable hands.