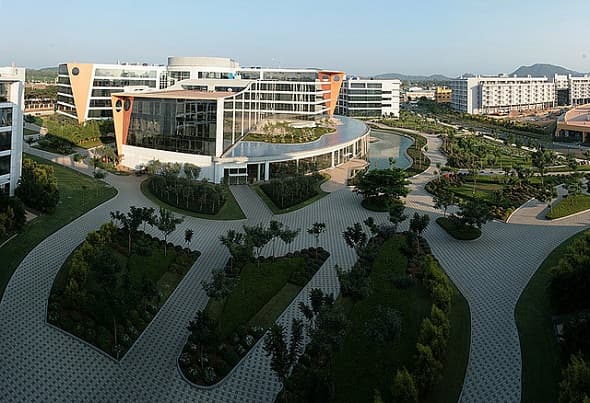 The acquisition of Panaya will help Infosys renew and differentiate its service lines.

Infosys, India’s second biggest IT outsourcer on Monday announced that it has signed a definite agreement to acquire US-based automation technology company Panaya, in an all cash deal for $200 million or Rs.1,250 crore, marking CEO Vishal Sikka’s first acquisition move after joining the company last June.

This is the IT major’s second largest acquisition after it acquired Zurich-based consulting firm Lodestone for $350 million in September 2012.The deal is expected to close by the end of the current fiscal subject to customary approvals, Infosys said.

“The acquisition of Panaya is a key step in renewing and differentiating our service lines. This will help amplify the potential of our people, freeing us from the drudgery of many repetitive tasks, so we may focus more on the important, strategic challenges faced by our clients,” said Sikka in a statement. “At the same time, Panaya’s proven technology helps dramatically simplify the costs and complexities faced by businesses in managing their enterprise application landscapes,” he added.

Founded in 2006, the California-headquartered Panaya provides cloud-based quality management services for large scale enterprise software management. Its CloudQuality suite is expected to bring automation to several of its service lines through a SaaS model and helps mitigate risk, decrease costs and time taken to bring services to the market, the company said in a statement.

The firm’s clientele portfolio includes Coca-Cola, Mercedes-Benz, BOSCH, GSK and Unilever, among others.

As of December 31, 2014, Bangalore-headquartered Infosys had a cash pile of Rs 32,000 crore. Under new CEO Vishal Sikka, the company is embarking on an inorganic growth strategy for acquiring core capabilities. It was also planning to purchase the engineering services unit of Airbus housed under CIMPA.

The company is expected to spend the $5.6 billion cash reserves to develop high-end software and also acquisitions in the area of cloud computing that could allow for building a robust Infosys. While discussing Infosys’s latest financial results, Sikka told analysts that the company would increase its venture capital fund from $100 million to $500 million.

Anna Domanska
Anna Domanska is an Industry Leaders Magazine author possessing wide-range of knowledge for Business News. She is an avid reader and writer of Business and CEO Magazines and a rigorous follower of Business Leaders.
« Microsoft launches a Bing loyalty program, offers 100GB of OneDrive storage free for 2 years
BlackBerry Passport and Classic coming to AT&T, tipped for Feb. 20 launch »
Leave a Comment
Close