There are leaders who continue to be an integral part of our lives irrespective of their death. They continue to inspire and lead the world in a better era. The way they have influenced the lives of many people throughout the globe with their remarkable leadership skills, can be taken as a lesson to strive for success and a better life. The life of a human being, as an upshot, has become the subordinate for the pattern of capital agglomeration, which can be well-described by the Economy, Millions of brutal crimes recorded as just a base of statistics, while legal systems are left powerless, people busy making fortunes & fame, and more important the degrading human values in a few places. Even in an era like this, the moral strategies, principles, and lessons from few powerful leaders continue to steer mankind with strong lessons of humanity. 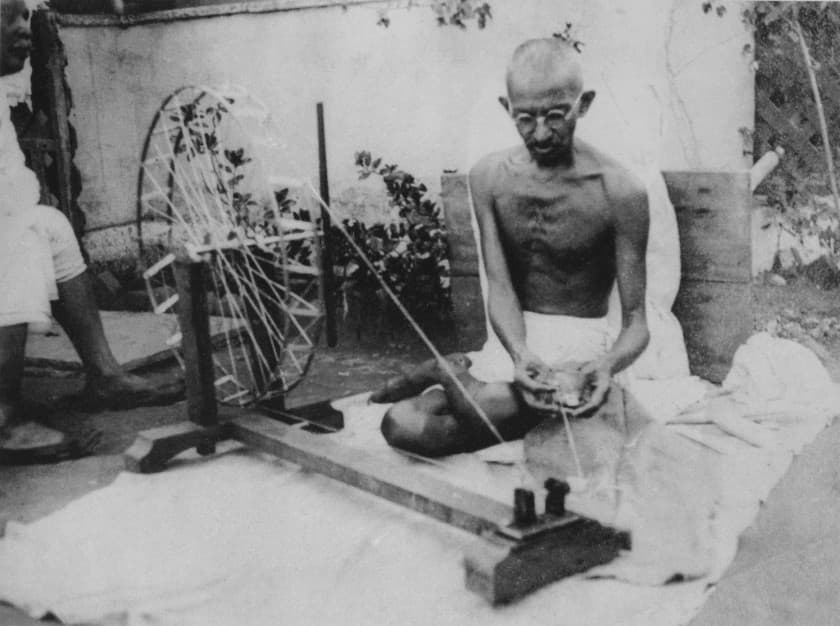 On the eve of his 146th birthday, let us all pay tribute to one such iconic figure in the entire history of the universe who captivated and influenced the life of people around the globe. With his sheer strategies and undying powerful lessons to humanity, he brought a revolution and shook the entire ongoing system in his time for the melioration of people’s lives. We are talking about none other than, “Mohandas Karamchand Gandhi” or “Mahatma Gandhi” as the entire world knows him. His strong movements like, “Civil Disobedience Movement” and “Non-violence Movement”, shook the system and brought revolution, not only in India, but other major countries as well.

He inspired people all across the world to follow the path of non- violence, peace, and honesty. Industry Leaders Magazine brings to you the most powerful and influential personalities in the world who are greatly inspired by “Father of Nation- Mahatma Gandhi”. From Barack Obama, Dalai Lama, Albert Einstein, Narendra Modi, Martin Luther King, to the Industry Leader Steve Jobs. Mahatma Gandhi has been the role model for these Icons. 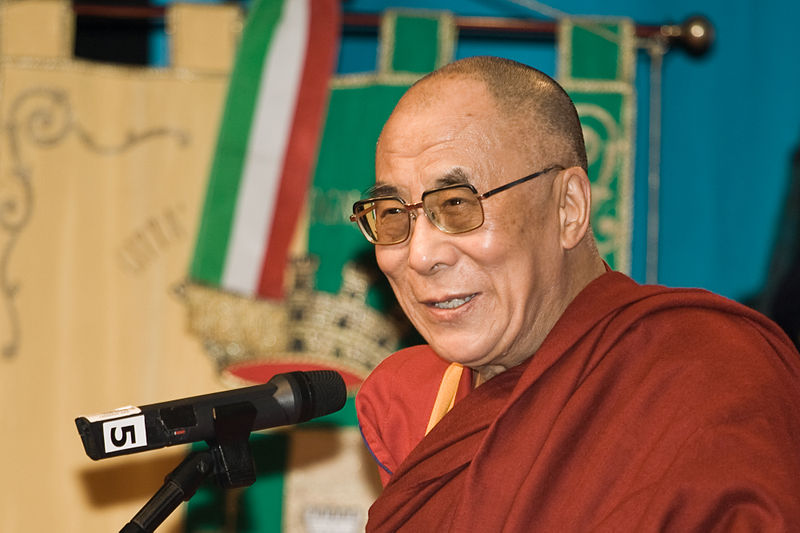 His Holiness, Tibetan Spiritual Leader, Dalai Lama is a self-confessed follower of Mahatma Gandhi. He feels that everyone must embrace themselves with the purity, positivity, peace, courage, and the non- violence nature of Gandhi in their lifestyle. The best way to pay him a tribute, according to him, is to follow his ways for serving a better purpose to mankind. He feels that despite of being an ordinary man himself, Mahatma had his thoughts craved in a modern way, which not only helped the nation, but also every individual who followed his path. 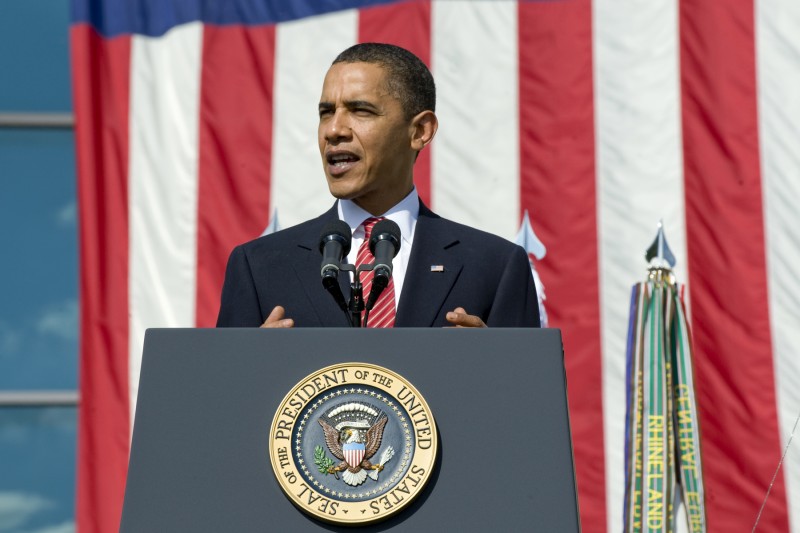 Gandhi has a very profound effect on the President of the United States’ life. Obama once admitted that, had he not followed the Gandhian principle and ideology in his young age, he wouldn’t have been standing in front of the world as the President of the world’s most powerful country. He believes in the peace and non- violence teachings of Mahatma Gandhi, and tries to make an initiative using those principle to force a change against the discrimination in the US, as well as the entire world. Barack Obama, himself embraces the Gandhian Lifestyle of simplicity and high thinking. 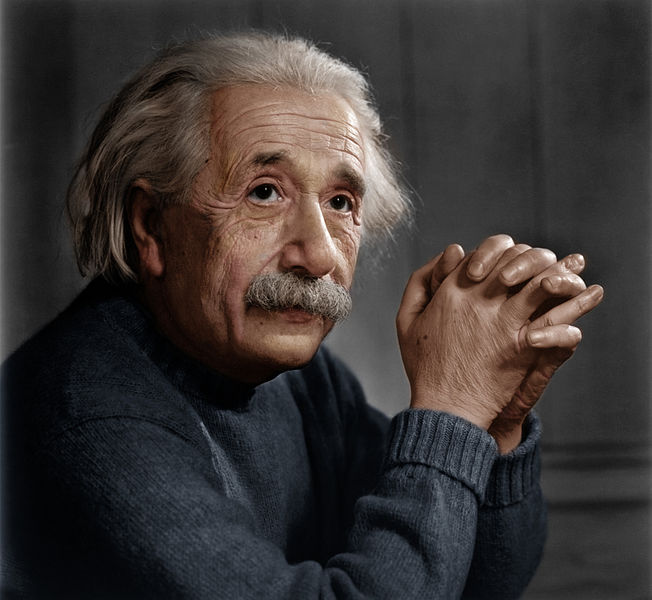 Albert Einstein is one of the biggest admirer of Mahatma. There was a transparent bond of love, faith, mutual respect,and admiration, which linked Einstein with Gandhi. He believed that Gandhi was one of the most realistic political people in their time. The idea of non-violence, which was initiated by Gandhi, appealed Einstein to his heart’s core. He used to feel that following the ideology and principle values of Mahatma can cure the world from all problems. They often used to exchange their religious and political views via correspondence and letters. 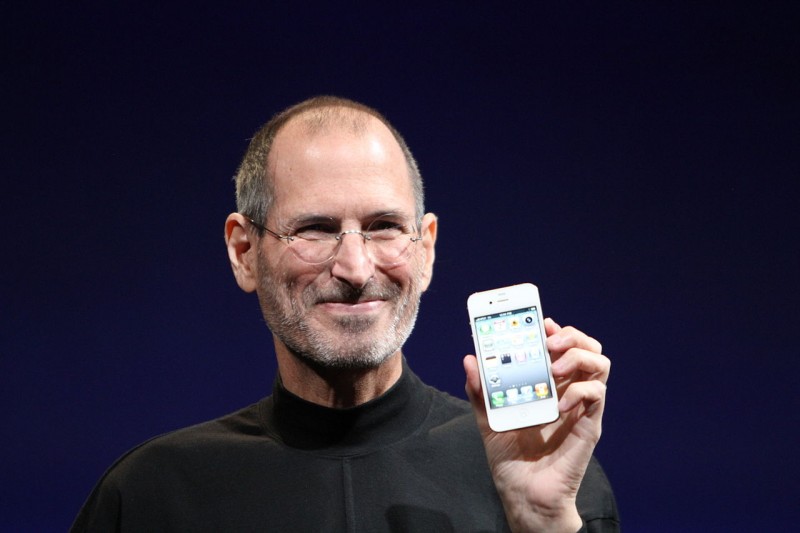 The founder of Apple Inc. was one of those persons who was deeply influenced by Gandhi’s ideology. In the early years of Apple, when he travelled to India, he engaged himself in reading books about Mahatma Gandhi’s life and philosophies. He was totally inspired by this one person, who brought the entire revolution by himself, the person who changed the entire world alone. This gave him motivation, and we all have witnessed the way Steve Jobs brought revolution and changed the entire world through his ‘Think different’ Apple innovation. He believed that, Gandhi gave the entire world a way of moral aggression rather than physical. Jobs was so influenced by Gandhi that he sported his round glasses look, and even he made Mahatma Gandhi the brand face for his Apple Campaign. 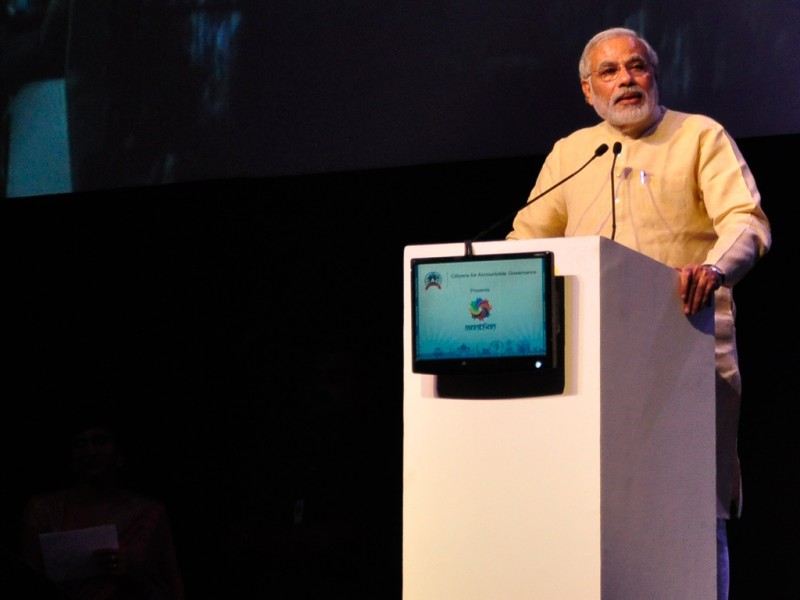 The Prime Minister of India, who grabbed the headlines ever since he came in role as the Prime Minister, has been following the Gandhi ideology throughout his life, in a very similar manner like his friend Barack Obama has. Modi feels that the through non-violence, courage, peace, and honesty world can be a better place. He embraces himself in a Simple Living and High Thinking lifestyle. He wants to bring a revolution through Mahatma’s principles and ideals in his own nation as well as the entire world. 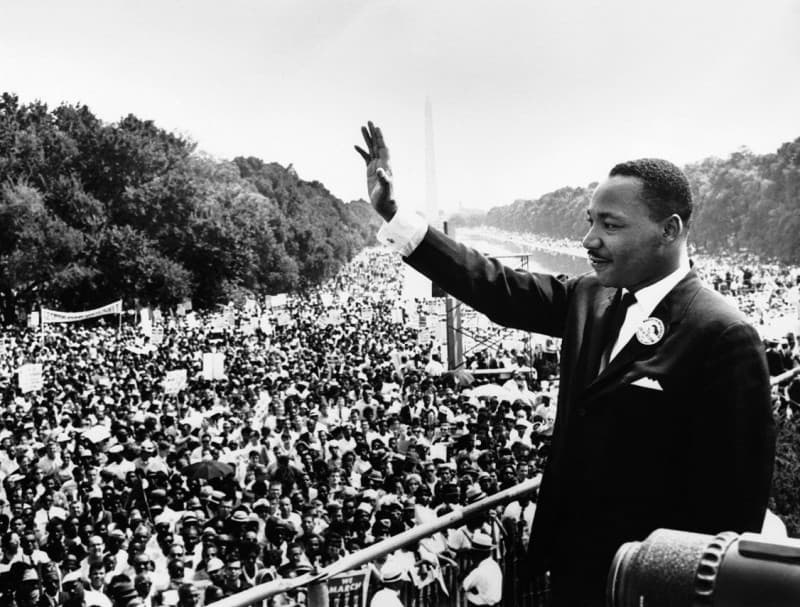 The famous activist is one of the very close follower of Gandhi. He used to read his teachings and adopted them in his own life. He believed what Mahatma said, enduring pain led to a path of peace and self-purity. Inspired by Gandhi, he fought for the rights of Black people and against the discrimination going on against them. He used to add Gandhian values, morals, and principles in speech and planning the strategies during the movement. He felt that through non-violence, an effective change can be brought.

Not only these people, but Gandhi has inspired everyone and continues to inspire us to follow the path of courage, honesty, peace, simplicity and purity. Industry Leaders Magazine pays its tribute to such an honorable man, who guided the world through a new light. The best tribute to him will be to start following his ideals and principles in our life and look forward to peace and betterment of mankind.