According to a report by ResearchandMarkets, the global Fintech market will be worth an estimated $305.7 billion by 2023. The growth is largely attributed to the increasing and widespread use of smartphones and presence of influential business leaders in Fintech who are expanding the use of tech-based financial services to all areas of commerce.

Accenture reports that $55 billion was invested in this industry in 2018. More Fintech startups are mushrooming every year and the already established pioneers of this industry are getting bigger. Forbes reports that 19 of the top 50 companies in Fintech are valued at $1 billion or more.

This list of the most influential Fintech leaders and the largest Fintech companies highlights businesses that are giving momentum to this snowballing industry with notable leadership. 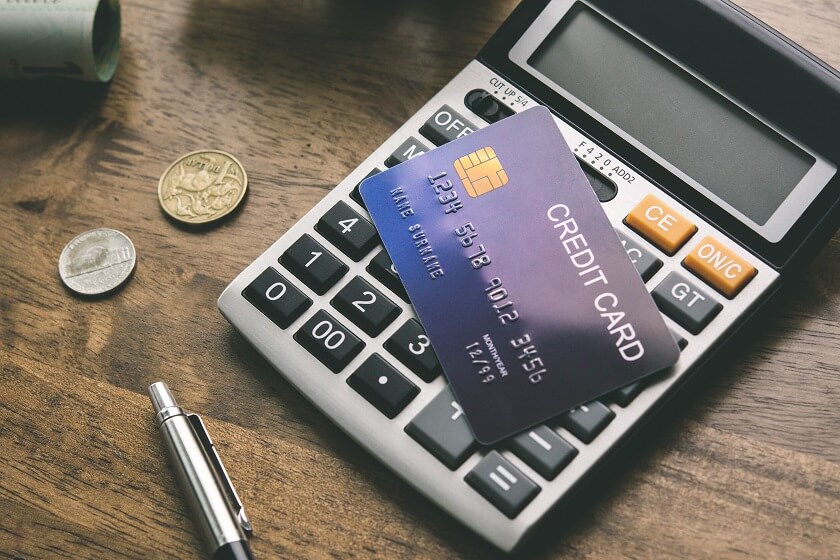 Most influential business leaders in Fintech

From digital payments to digital lending, these business leaders in Fintech are at the forefront of innovative technologies, customer experience, and business models that are shaping the Fintech industry.

Adam Ludwin is the founder and CEO of Chain, a Fintech company that builds blockchain products for leading financial organizations like Visa, NASDAQ, and Citigroup. Prior to founding Chain, Ludwin was a Venture Capitalist focusing on Fintech investments.

Albert Goldstein, considered to be one of the most influential Fintech leaders, has held several important positions in the Fintech space. He is the founder and CEO of Avant, an online borrowing and lending platform that mitigates default risk and fraud using machine learning. Prior to Avant, he served as an investment banking analyst at Deutsche Bank. As a serial entrepreneur, Goldstein is also the founder of a real estate investment and management company called Pangea Properties.

Baiju Prafulkumar’s Robinhood app allows individuals to invest in public companies and exchange-traded funds listed in the US Stock Exchange without paying a commission. As per Forbes, Robinhood is valued at $5.6 billion. Bhatt co-founded Robinhood with Vlad Tenev and lately, they are hoping to make Robinhood an all-encompassing digital bank by adding Bitcoin and other cryptocurrencies.

Another serial entrepreneur on this list of influential Fintech leaders, Bill Ready joined PayPal in 2013 when the company acquired his startup Braintree. Braintree has developed payment solutions for many industry leaders including Uber, OpenTable, and Airbnb. As the COO of PayPal, he was instrumental in driving PayPal’s efforts in payment innovations and easing consumer experiences.

Brain Armstrong is the founder and CEO of the world’s leading digital currency exchange platform Coinbase. Considered to be one of the most influential people in the Bitcoin arena, his company Coinbase, which is valued at $8 billion is the first Bitcoin unicorn. Armstrong’s net worth is around $1.3 billion, half of which he pledges to give to charitable causes over his lifetime as a signatory of ‘The Giving Pledge.”

Largest Fintech Companies as of 2019

Fintech is one of the most rapidly growing sectors today. Backed by significant funding by venture capitalists, these largest Fintech companies have massive investments and revenue.

Stripe which allows individuals and businesses to make and receive payments over the internet raised $245 million in its 2018 September funding round. Following it, the valuation of the company rose to $20 billion. Its supremacy over other largest Fintech companies in the world can be attributed to its seamless digital payments platform with inbuilt fraud prevention.

SoFi, a personal finance company provides personal loans, student loans, and home loans. In May of this year, the company acquired nearly $500 million in equity financing led by Qatar Investment Authority which that took SoFi’s valuation to $4.3 billion. This follows the launch of several key product releases by SoFi like SoFi invest – a platform for investing in stocks and SoFi Money – a new savings account feature on the SoFi mobile app.

Jack Dorsey co-founded Square after parting ways with Twitter. Square, in just seven years surpassed Twitter in valuation. As of 2017, this mobile payments app had a market value of $16.5 billion – a billion dollar more than Twitter’s market value in the same year.

MarketAxess is a Fintech company that operates an electronic trading platform where fixed-income participants can trade bonds and other types of fixed income financial instruments. Its position as a leading company in electronic credit trading puts it on the list of the largest companies in Fintech with a market value of $13 billion.

Fintech business leaders and companies have been successful in disrupting the traditional methods of managing finances by offering innovative technologies or processes in everything from loans to payments. The increased consumer preference for tech-based financial services has also led traditional banks and financial organizations to revamp their operations. As PwC notes, an estimated $215 billion was spent by banks on IT in 2014.

Christy Gren
Christy Gren is an Industry Specialist Reporter at Industry Leaders Magazine she enjoys writing about Unicorns, Silicon Valley, Startups, Business Leaders and Innovators. Her articles provide an insight about the Power Players in the field of Technology, Auto, Manufacturing, and F&B.
« Top Destinations for Business Tourism
FaceApp is cool but it has serious privacy concerns »
Leave a Comment
Close