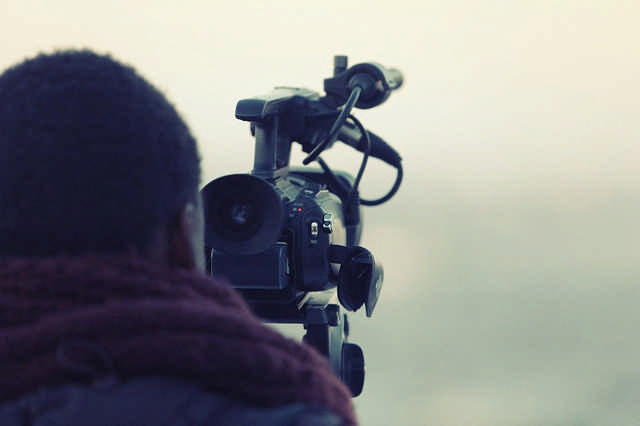 The Alliance for Open Media specified main objectives for the new next-generation open-source video format as interoperable and open, optimised for the web, scalable to any modern device at any bandwidth

Major tech firms, including Amazon, Netflix, Cisco, Microsoft, Mozilla, Google, and Intel Corporation have teamed up as the Alliance for Open Media to come up with a new open-source, royalty-free video format for internet delivery by late 2016/early 2017.

Among them, Mozilla, Google, and Cisco have already been working on their own open royalty-free open source video codecs. Mozilla and Xiph, the non-profit behind other open source codecs such as Theora, FLAC and Opus, have been working on Daala. Sometime back, Cisco announced its Thor video codec project and Google has continued to improve on its VP8, then VP9, and now VP10 codecs.

Another group that is involved here is the Internet Engineering Task Force (IETF), responsible for determining standards for Internet protocols and wants to develop a single patent-unencumbered codec that can be used by everyone. The IETF wants the tech companies to join forces and develop the best possible codec, which it can then use to release the NETVC standard.

And this seems possible now with the Alliance for Open Media, which is not just focused on creating a next-generation video codec, but also one that won’t be legally vulnerable and one that could also be adopted easily.

YouTube and Netflix adopting NETVC would make sure that all hardware makers have to support the standard even if it costs them nothing in royalties. All Alliance participants are waiving royalties both for the codec implementation and for any patents on the codec itself which is a much required step to ensure everyone will be able to use the codec free of charge and with no limitations.

The Alliance for Open Media specified main objectives for the new next-generation open-source video format as interoperable and open, optimised for the web, scalable to any modern device at any bandwidth, designed with a low computational footprint and optimised for hardware, capable of consistent, highest-quality, real-time video delivery and flexible for both commercial and non-commercial content, including user-generated content.

The six objectives covers all the bases, assuring that the codec will be highly efficient on different types of hardware and will also be suitable for use for everyone from hobbyists to commercial video services.

The Alliance will operate under W3C patent rules and release code under an Apache 2.0 license. Notably, two leading tech companies that are not a part of the alliance are Apple and Facebook.