We witnessed an amazing treasure trove of successful brand marketing strategies in the year 2015. Few of the innovative brand advertising campaigns in 2015 were so strong that it pushed the realms and created a huge stir in the brand market. Brand marketing has a huge impact on establishing brand loyalty, new opportunities, and driving retail sales in the commercial industry.

As industry leaders and brands seek for attention across the globe amid the ever-growing crowd, developing a brand that can form a strong impact over the mass can be very difficult. Thanks to inspiring marketers and out-of-the-box creative thinkers, many brands have apparently started to realize a clear and simple truth, which is people crave to hear stories.  This happy realization led to creating the most influential ad campaigns of 2015.

Innovative brand advertising campaigns in 2015 entirely focused on creating appealing advertisements with storytelling as its main focus. Before the year 2015 ends, let us have a look at the industry leaders’ most innovative brand advertising campaigns of 2015. These most influential ad campaigns of 2015 by industry leaders not only raised awareness, but it also gave a major boost to sales and enhanced credibility.

Basically, the idea behind this whole campaign was to show the dedication of their team towards innovation, creativity, and fun. To fulfill this sheer desire, the team collaborated and came up with the longest-running ad series till date, Inside Films. The ‘What Live Inside’ initiative focused majorly on fantasy, numerous themes ranging from science fiction called as Power Inside, to romance fiction called as Beauty Inside, and thriller fiction called as Inside.

The campaign was created into a 4 episode series consisting of creative chunks and it was exclusively premiered for Hulu subscribers. The ad film demonstrated exemplary animation skills and brought the world of imagination and creativity of a puppeteer to live.

What made the campaign a huge hit was the interactive initiative with the audience, in which they asked individuals to submit their drawings to them, which eventually resulted into a massive positive response from art fans all over. The ad campaign won six awards at Cannes International Creativity Festival in 2015. 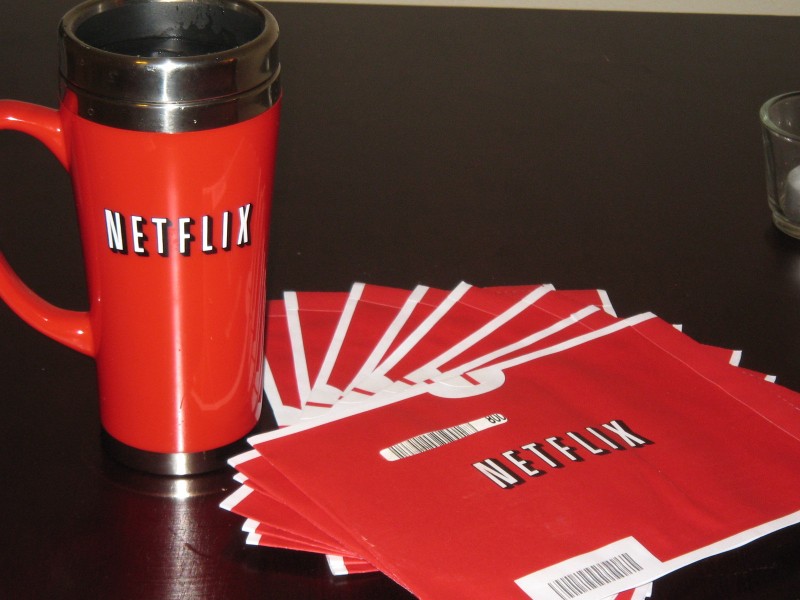 The Netflix ad campaign proved to be one of the biggest HR game changers in 2015. The pioneers of the movie brought in the extended concept of revolutionary leave program for parents. The exceptional HR policies created by Netflix brilliantly impressed employees all over the world and taught a great leadership lesson to other organizations. The ‘Stay Home Daddy’ campaign was so brilliant that even Jeff Bezos couldn’t control himself from duplicating the parental leave system in high hopes of changing the dismal work culture portrait of his company. Now, we all know a campaign is a best in its class if one of the top marketers tries to copy and implement it into their strategy.

“Good Morning McDonald’s. We come in peace. We’d like to propose a one-off collaboration between Burger King and McDonald’s to create something special–something that gets the world talking about Peace Day. The McWhopper.“ 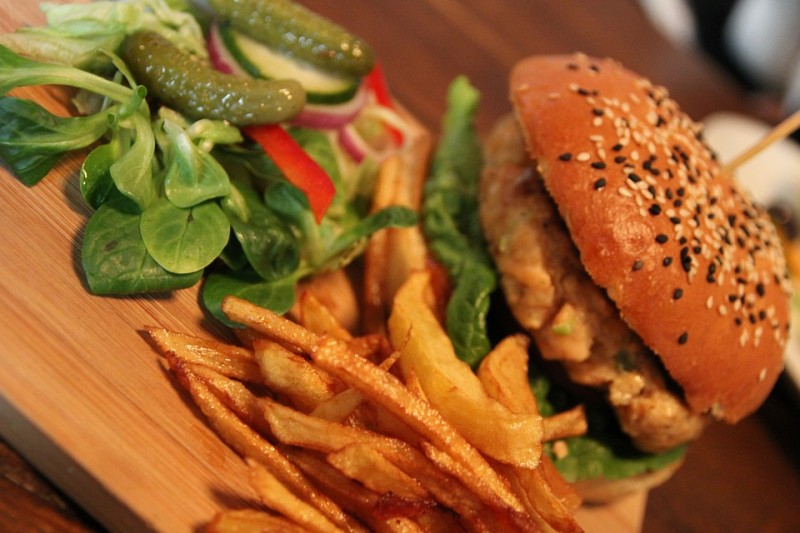 The shrewd and astute public of Burger King produced full-page advertisements in Chicago Tribune and The New York Times, posting McDonald’s an open letter. The letter further proposed the two biggest fast food mammoths to unite and blend the best of Big Mac and the Whopper, in order to make an ultimate burger for resembling the peace. Burger King proffered setting up a store in Atlanta on the temporary basis that will be halfway between Burger King’s headquarters in Miami and McDonald’s HQ in Chicago, for the eve of Peace Day on September 21. The entire amount collected on Peace Day will be donated in order to support a cause.

The advertisement was indeed fun and foxy, challenging the opponent company to ‘break the ice’ between the two major known arch- rivals. Pure brilliance is poured in the content.

The strategy definitely proved fruitful to Burger King as the effort led by the company helped in grabbing eyeballs from various big media outlets. It has been able to rake in million dollars’ buzz. If McDonald’s accedes, the ongoing limelight and followers will all bow down in the favor of Burger King. But, if the McDonald’s decline their offer, they might end up looking all grumpy and backward. Well, this was all in the name of peace and love offering, wasn’t it?

‘Meet Me at the Starbucks’ 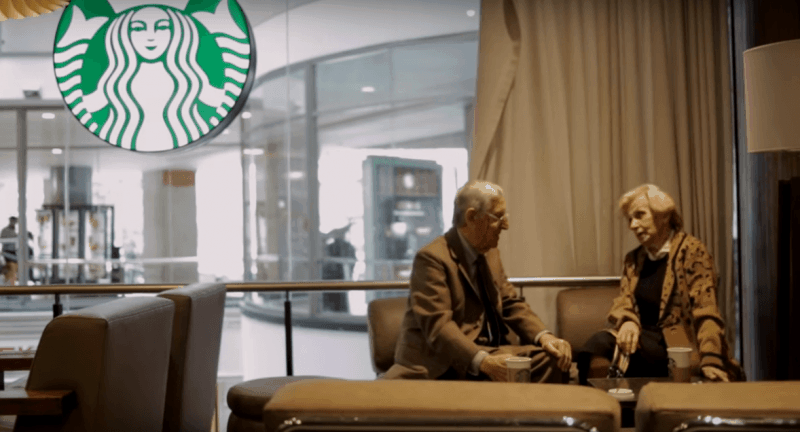 Instead of focusing on Americano and latte, Starbucks tried hands on their first ever brand content advertising campaign of this year. The campaign focused on connections and culture, which exists within their culture. The initiative focused on the idea to demonstrate their customers about the amazing consequences of catching up at Starbucks. They embraced the idea of storytelling by capturing authentic and diverse stories from real customers, in the most authentic way possible.

The innovative brand advertising campaigns of 2015 immediately struck the emotional chord with individuals throughout the globe and created a lot of positive praises and buzz.

So, this ‘most innovative brand advertising campaigns of 2015’ was our final post in the category of “BEST OF 2015”.