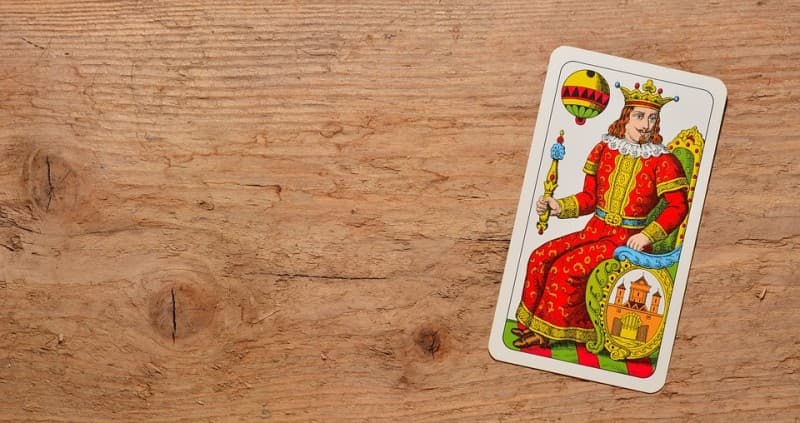 The year 2015 has arrived at its finale. How many leadership articles of 2015 have you read so far? 10? 15? 25? Or maybe you have been through so many articles in a year that probably, you seem to have lost the track. There are the good ones, and then there are the bad ones. Industry Leaders celebrates the glory and powerful leadership statement of the world leaders. Let us take a look back to our most favorite ‘leadership articles of 2015’ on Industry Leaders.

This celebrates the triumphant leadership moments of the year that left the entire world awestruck. From Google being morphed into Alphabet that defied the entire modern corporate business model, to a successful launch and landing of Falcon 9, which gave a positive ray of to the industry of reusable rockets.

In the list of leadership articles of 2015, this came out on the eve of Mahatma Gandhi’s birthday, who is known as one of the greatest leaders’ of all the time. This article is on how the philosophy of simple living and high thinking of Mahatma Gandhi inspired the world’s top leaders like Barack Obama, Narendra Modi, Steve Jobs, among many others.

From Uber CEO Travis Kalanick, who shattered the entire ride-sharing business with his business venture and is proudly ruling it, to Mark Zuckerberg, the social media king who is continuously making it big through his different successful business ventures. It is about the success of leading entrepreneurs who made it big on their own and are dominated the world economy in 2015.

A glimpse inside the world of leading energy and oil tycoons, ranging from Koch brothers to Mukesh Ambani, while few are born with the silver spoon, others carved out the niche on their own.

Five Most Young, Influential, and Powerful CEO in the Business Niche

Industry leaders celebrate the glory of powerful female icons of all the time that, in fact, have made the notion of the ‘American dream’ come alive. From the success of fashion queens like Coco Chanel and Tory Burch to the tech icon Sheryl Sandberg and media baron Oprah Winfrey.

How Martha established her own giant DIY empire and continues to rise and shine? This article answers the question.

Our list of favorite leadership articles of 2015 is not just limited to strong leadership lessons from top industry leaders, but it also covers a vast list of topics, which are important to be considered for an extraordinary leadership style and running a successful business. Let’s have a look.

How can leaders bridge ‘Strategy to execution Gap’

The importance of bringing strategy into execution and what are the critical points leaders should keep in mind to turn a great strategy into a successful execution.

A Guide to Creative leadership

The key points on how to transform an individual into an extraordinary creative leader out of a normal leader, and the importance of being a creative leader.

The Periapt for a Remarkable Leadership, Authenticity at Workplace

How are authenticity and transparency an important core element of a great leadership? Have a look.

Do you remember ‘The Wolf of Wall street’? ‘Jordon Belfort’? If you do, this article is just for you. It consists of inklings to succeed as an investment banker, with perks of being the one.

This is an insight into America’s romance with the ultra-modern style of market economy, ‘GIG ECONOMY’ and living life as Gigs in the modern world.

So, this was the list of Industry Leaders favorite leadership articles of 2015.

How about your list of Leadership articles of 2015? Which one do you like the most? Let us know. We will be happy to discover.

Orange, the French multinational telecommunications corporation, has agreed to sell part of its fixed fiber assets to a consortium of three ...
7 hours ago

Have you been waiting for the most-anticipated roundups of the year – books Bill Gates recommends? Well, here it is. ...
9 hours ago