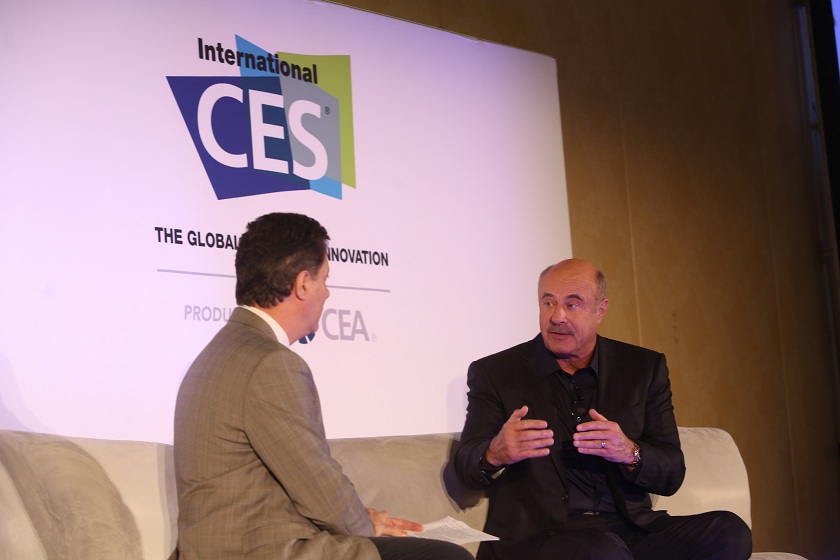 CES 2016 Day 2 was reserved for major press conferences after Day 1 brimming will new products. Here are the major CES announcements done in the event that captured CES highlights. 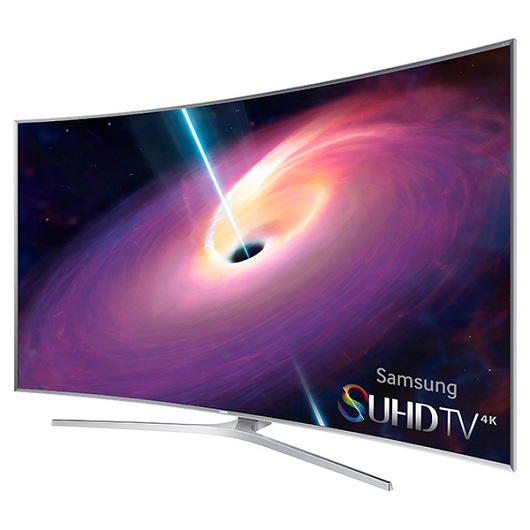 Samsung announces its impressive new line-up of SUHD TVs at CES 2016 Day 2.  It will first bevel-less curved TV that will look beautiful from every angle.

Further, Samsung is also coming up with 4K Blu-ray player, the UBD-K8500, even when 4K Blu-ray discs are not yet available in the market.

2.Lenovo and Google will launch Smartphone based on Project Tango

Lenovo announced at CES that it will be launching a Smartphone based on Project Tango. Previously, Google introduced Project Tango in February 2014 that will track the 3D motion of the device and will also create a map of the surrounding.

Head of Project Tango at Google said that “Partnering with Lenovo for Project Tango will help us make this project more accessible to users around the globe. This will let them experience both virtual and real worlds.” 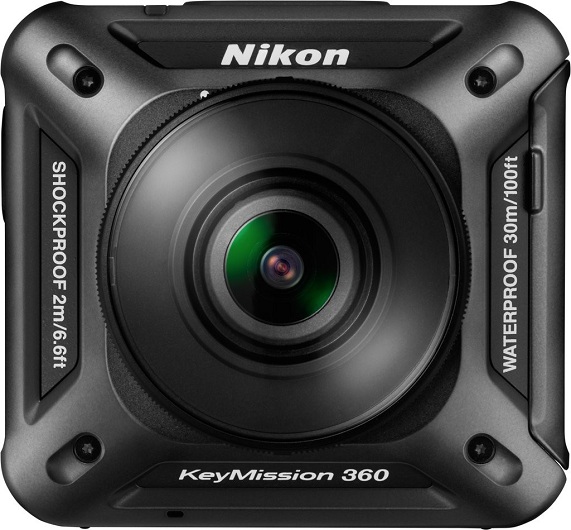 Japanese MNC, Nikon, the world leaders in imaging and optics products, unveiled their first ever 360-degree focusing, live-in-action camera- Key Mission 360. It will be known as the ‘Parent Camera’ in the family of live-action cameras. At CES 2016 Day 2, Nikon has not made any announcement regarding availability, release date, specifications like the life of the battery, price, and few other important features.

For all we know, currently, the company is developing a system of mounts and accessories, so that the live-action camera is able to shoot video footage with 4K UHD.

Other specifications launch date and prices are yet to be announced.

Consumer Technology Association Foundation is collaborating with IBM to research on Cognitive Computing, as announced at CES. By such initiative, better information can be delivered to help world’s aging population and people with some disability.

Larry Richenstein from CTA Foundation said that “We are really excited to work with IBM to change the way we age or to manage disabilities in near future by using emerging technologies.” He adds, “By letting them visualize how new technology can empower aged and disabled people by enhancing wellness and independent living.”

6.YouTube is teaming up with GoPro for Odyssey VR camera

.@YouTube is partnering with @GoPro for their 360 degree Odyssey VR camera. #CES2016 pic.twitter.com/yNTbH40ERA

Samsung has unveiled Galaxy TabPro S, which is a 2-in-1 gadget with a detachable keyboard.

This TabPro S is expected to be launched in February. Prices are yet to be disclosed. 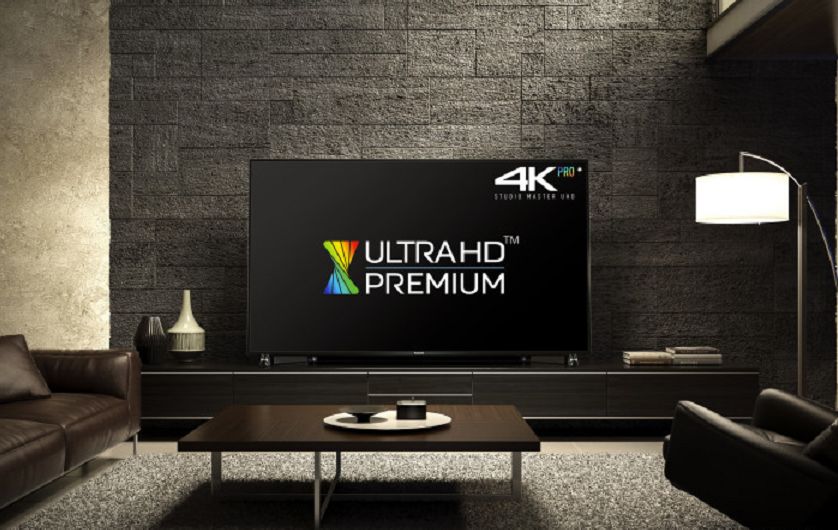 Panasonic to launch world’s first television set that meets the criteria for ‘Ultra High Definition’ and the model is known as DX900. This TV has met the standards of required resolution, image precision, and color range for 2016. It is the first honeycomb structured TV. These TVs will be available in 58-inch and 65-inch screen sizes. It is expected to be launched in spring 2016.

Also, Panasonic is about to launch its Blu-ray player known as UB900. It is capable of playing Ultra HD Blu-ray disks with 4K/60p playback support.

Samsung Tip Talk is one of the brilliant devices showcased at CES 2016. It is a cool smart strap meant for traditional watches. Tip Talk efficiently adds notifications, calling features, and fitness tracking to any normal watch.

Following features are observed in the smartwatch: 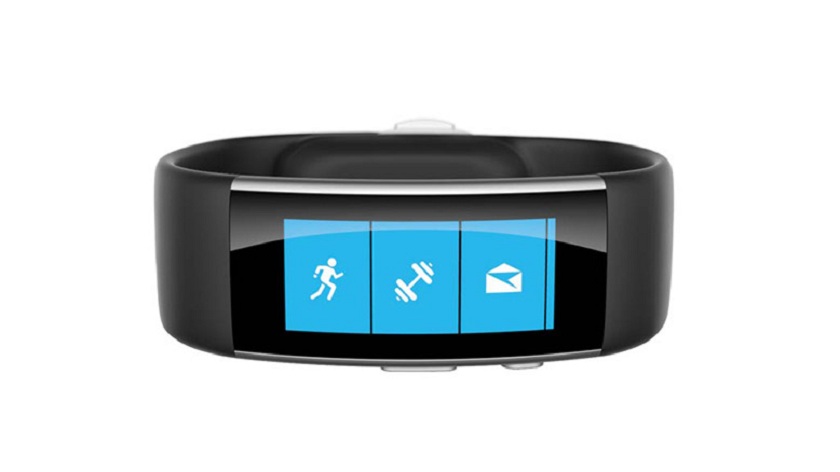 Microsoft came up with their fitness tracker, Microsoft Band 2. This band has more sensors and fitness monitoring features than any of its competitors. It included:

Technics are back with turntables at this year’s CES. Technics 1200s are heavier and larger. The weight of the device is around 40 pounds that help it to stay stable and removes vibrations to generate a high-quality sound. The model displayed at the CES was 1200GAE, which is really similar to its older versions. The turntable has high torque that is really suitable for beatmatching and scratching. The Technics 1200GAE will be available by this summer for $4,000. And the lower model, 1200G will be launched by the end of 2016.

These CES announcements will change 2016 and will bring out some best innovations. These launches and partnerships will surely catch everyone’s eye throughout the year.

Since last December, the Apple car project called Titan has been generating much interest with speculations surrounding design manufacturing...
1 hour ago