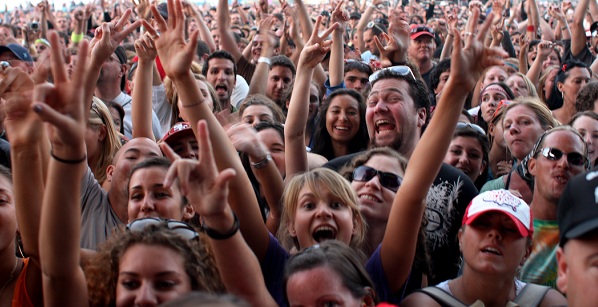 It’s the second month and U.S. is probably experiencing an acceleration in the hiring process. Looks like 2012 has begun on the right track. The Labor Department declared Friday that the long awaited recovery of the economy has finally put pressure resulting in the addition of 200,000 jobs by the United States.

Several business magazines have reported that the American employers have intensified their hiring process and have contributed in bringing down the shooting unemployment rate. With recruitment rate going up, the states unemployment rate has slid down to 8.5 percent in December from that of 8.7 in November.

This has been the sixth consecutive month when the businesses added at least 100,000 jobs.  However, this is not enough to re-establish employment to pre-recession levels, but possibly enough to cheer the coming year.

The consumers’ confidence rose after the employment report was prepared showcasing the outbreak of heartening business news last month. Almost all the industries have been benefited with the job addition. Hopes have already risen on with Americans expecting 2012 to take a smooth pathway all through the coming months.

Construction industry, which has constantly lost jobs in the last two months, has added 17,000 jobs in December. This has definitely made news in the construction magazine and the generated expectation and content amongst the industry, which had been longing for the same.

Manufacturing and health care industry has seen the brighter side with adding 20,000 jobs each. Education sector is not far behind. It too has added 20,000 jobs in December.

The growing trend restored some of the hopes lost this spring and summer, after global events like the quakes in Japan and domestic ones like the eurozone debt crisis debate pushed down the American recovery to a crawl and raised tensions of a second recession. After this, even signs of most modest growth was sacked and labeled as weak.  However, they are drawing unsure and uncertain praises now.

Tom Porcelli, an economist at RBC Capital Markets said, “People were very much thinking that the sky was falling. It’s no small victory that we’re up here, even with all these headwinds.”

Nevertheless, the job market still has a long way to go to recover from the financial crisis.  About 8.8 million jobs were lost since 2008, and less than a third of those have gained back.

Alexander Smith, chief executive officer of Fort Worth, Texas-based Pier 1 Imports Inc. said, “Sales are robust, merchandise margins are strong, operating margins are growing. There’s going to be a little more hiring in the first part of the year without a doubt.”

Many other industries saw an increased demand in December during the holiday shopping season and the after Christmas sale.  Same-store sales at U.S. retailers rose 3.5 percent in December from a year earlier.

Even though the jobs have been gained faster than those generated in 2011, much more efforts would be needed to reduce unemployment.  That is possibly one reason policy makers are concerned.