India has a population of 7 billion people and growing. Add to this fact—robust digitization and mobile penetration, and you have a perfect scenario for tech-based businesses to take off. India is the third-largest startup ecosystem in the world, according to NASSCOM, a trade association body for IT companies in India. China and the US occupy the first and second positions. India has the third-highest number of unicorns, 24 i.e. companies with a valuation of over a billion dollars.

For the past decade, India has seen many companies achieve unicorn status. Be it Flipkart or Oyo or Swiggy, they all started as small ideas played out by young entrepreneurial enthusiasts, wanting to venture out on their own.

The startup rush in India started due to the large scale penetration of mobiles, a middle class focused on STEM-based education that churns out engineering graduates, and a robust entrepreneurial spirit.

There is no single definition of a startup. The main ingredients should be an out-of-the-box idea or invention or service that takes off.

A startup is deemed one only in its initial seven-year journey or until it has crossed a turnover of 250 million (in India). After that, it enters the big league. 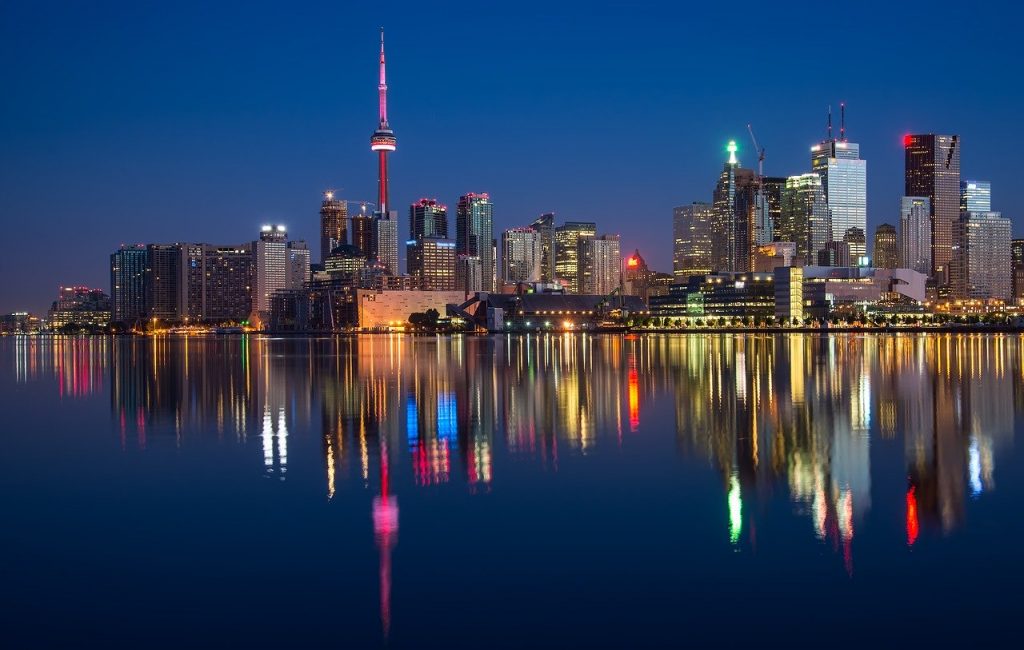 India has seen startups and innovations in IT, AI, AR/VR, IoT, finance, food tech, healthtech, and agritech, among others. Another push that the country got to the startup culture was the government of India’s policy on startups, and venture funds and offshore fundings ready to take a bet on a developing country. The number of startups in the country has gone up from 7,000 in 2008 to 20,000 in 2018, according to a KPMG report.

Startups in India raised $3.9 billion from venture capitalists in 2019. This fiscal trust was buoyed by the buyout of Flipkart by Walmart last year.

The passion for startups has not been restricted to the tier 1 cities, tier II cities like Kochi, Jaipur, Ahmedabad, Lucknow, Indore, Ranchi, and Patna are witnessing a new interest in such ventures.

The initial interest in B2C startups has gone on to B2B now, with the focus of the early Indian startups shifting to the enterprise side of businesses.

It is the tier-II cities that are now venturing into the B2C space. This has expanded the reach of businesses to a broader consumer base.

The changing shopping habits of consumers in these towns has created opportunities for a down-the-stream supply chain network, which extends to smaller startups in the hinterland filling the gaps in warehousing, transport, agriculture, or even content management.

Shape Up or Ship Out

According to some experts, the Indian startup ecosystem has entered the second phase of its evolution. Where earlier it was focused on the idea, and setting up of business and attracting funding, now the market is evolving towards sustainability.

Venture capitalists and investors are no longer happy to be rolling in the money and acting as incubators and mentors, they are looking for returns now.

Investors and VCs are looking at scaling up businesses, sustainability, and growth. The culture of getting money on-demand based on future performance is drying up.

The change can be seen internationally too. Recent IPOs of WeWorks, Lyft, and Uber, faced disappointments on the bourses. SoftBank, one of the prolific investment funders, had to come up with a 9.8 billion bailout package for WeWorks. This, and trouble at Lyft and Uber, where also it had stakes, has made the international investor take a rethink.

The message is “shape up or ship out.” The many retrenchments and trouble in the fast-food delivery space and the hospitality sector in India is a case in point. Swiggy, Zomato, and Paytm have realized that their cash-burning practices need to be curbed. A slowing economy and inflation have also added to the woes.

Sandeep Murthy, managing partner at Lightbox Ventures, backer of furniture rental startup Furlenco and rebel Foods, said in an interview, “Many companies that have been quietly building and solving truly unique problems have achieved scale.”

“They are now being rewarded with capital that will allow these businesses to continue to grow… in many cases profitably.”

Moreover, the Indian startup scene will see exits. After Walmart bought off Flipkart for $16 billion, early investors are looking for secondary deals. PolicyBazar saw the exit of Inventus Capital’s US $25 million stake. Byjus, the online eductech venture, is set to see its early investors worth $100-200 million seeking an exit. This means more serious investors, who are looking to scale up to the next step of expansion and growth with serious returns, will take over.

Larger Indian companies like Reliance will also move into the space by buying up smaller ones and consolidating according to specializations.

The Indian startup scenario seems to be shifting focus into the next realm with the initial successes either selling out (such as Flipkart) and moving to fresher pastures; smaller cities taking up the mantle of occupying the B2C space, and the big guns of venture funding and investors coming in to take the Indian startups into the next phase of growth and expansion.