India to see its economic growth slow down to 5% 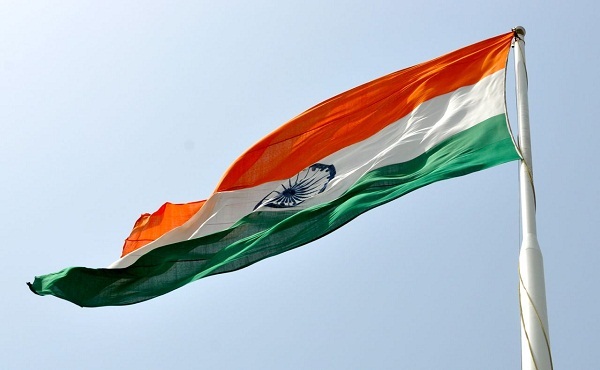 India's GDP to slow down to 5 percent

On the 7th of February, the government of India informed that economic growth would slow down to 5 percent in the fiscal year ending March. According to the forecast, the India will witness the slowest rate of expansion in a decade. As a result, Prime Minister Manmohan Singh will face one more problem while he is struggling with muted investment and rising inflation. The International Monetary Fund has recently warned that India will witness an economic slowdown due to the aforementioned problems, namely, drops in investment and high inflation as well.

According to the newest official estimate, India’s gross domestic product in the fiscal year ending March will slow down to 5 percent from 6.2 percent noted last year. Initial analysts’ estimates projected a growth of approximately 5.5 percent. Certainly, the newest forecast is shocking as the country expanded by approximately 8.4 percent in 2010-11 and 2009-10.

However, the slowdown in economic growth is mainly driven by weakness in manufacturing and farm output growth. According to data, manufacturing output is expected to increase 1.9 percent in the twelve month ending March, compared to a 2.7 growth in 2011-12. As for farm output, the government estimates that it will slow down to about 1.8 percent from 3.6 percent seen last year.

It is interesting that the finance ministry downgraded its initial forecast of 7.6 percent to 5.8 percent back in December. But India has been struggling with fiscal and current account deficits, not to mention rising inflation. All these problems have hurt investment. What is more, a global economy has also had a negative impact on the India’s economy as it has affected Indian exports.

On the 6th of February, the International Monetary Fund estimated that India’s GDP growth in 2013-2014 will reach 6 percent. The IMF has underlined that while India has one of the highest rates of expansion in the world; the country has to deal with high inflation as well as decreasing corporate and infrastructure investment. In addition, the IMF has noted that external risk such as the European debt crisis might pose a threat to India’s economic growth. Yet, the IMF has also underlined that the India’s slowdown is mainly driven by domestic structural limitations. The organization highlighted in its report: “Global factors have hurt exports and weighed on investment, but India’s growth has slowed by more than the decline in trading partners’ growth would imply. Capital inflows remain resilient and international financing conditions favourable, suggesting that so far the financial channel has not been prominent in the transmission of external shocks.”

India in search for remedy

The government of India has been recently attempting to introduce reforms that will ensure economic growth. Authorities are focused on attracting foreign investment by opening industries including retail, not to mention that the government wants to revive domestic investment as well. But Prime Minister Manmohan Signs’ attempts have been torpedoed by political opposition which is eagerly waiting and preparing for general election in 2014.

Apart from focusing on reviving domestic investment and luring foreign investment, the government of India is seeking ways to reduce budget and trade deficit as it aims to avoid a possible rating downgrade. Analysts underline the need of a faster rate of reforms as without necessary and crucial steps, India will see its economic growth slow down.

Anna Domanska
Anna Domanska is an Industry Leaders Magazine author possessing wide-range of knowledge for Business News. She is an avid reader and writer of Business and CEO Magazines and a rigorous follower of Business Leaders.
« Standard and Poor’s Blamed For Defrauding Investors
China sees its exports and imports climb in January »
Leave a Comment
Close