India sees its industrial output contract by 0.6% in December 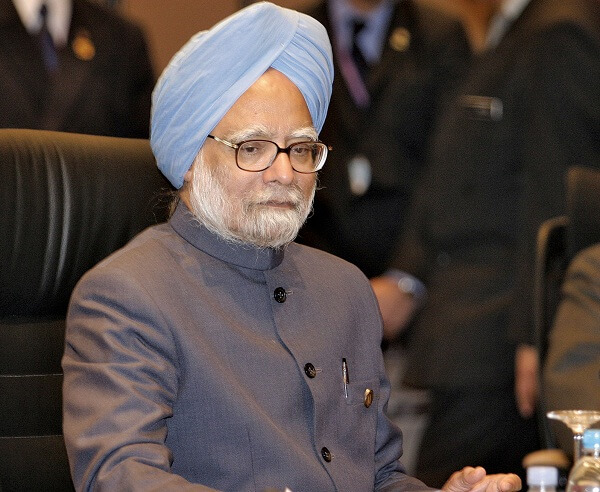 According to newest data, India saw its industrial output contract in December for a second month. The contraction of India’s industrial output in the month, certainly, puts more pressure on the government which has been struggling to revive investments as the economy is expected to grow at the slowest rate in years. The figures also overshadow Finance Minister Palaniappan Chidambaram’s opinion that the India’s economy is showing signs of recovery.

On the 12th of February, the Central Statistics Office informed that the index of industrial production contracted by approximately 0.6 percent in December on a year-on-year basis. The decrease was mainly driven by a  visible drop in manufacturing output. The reading for December also fell short of analysts’ estimates ranging from growth of 0.8 percent to 1.1 percent.

To show the scale of problems which are faced by India, we should look at the country’s industrial ouput for December 2011 which reached growth of about 2.7 percent. As for the April-December period of the fiscal year, India saw its output rise approximately 0.7 percent, compared to an increase of about 3.7 percent in the same period in 2011-2012.

Without a doubt, the contraction of India’s industrial output showed a severe slowdown stemmed from weak investment. Analysts note that the government is partially responsible for economic conditions as it struggles to address infrastructure problems. In addition, inflation is around 7 percent, hence the central bank has its hands tied when it comes to cutting interest rates to increase demand. But also India’s exports were hurt by a bumpy global recovery.

Prime Minister Manmohan Singh has been trying to reverse current trends since September. The government of India decided to open even several industries, including retail and aviation. Most of the latest steps are aimed at luring foreign investment to India. Also Finance Minister Palaniappan Chidambaram has promised to ease price pressures.

Data on industrial output is not the only one which has recently triggered chaos and nervousness. Just on the 7th of February, the government of India announced that it estimated economic growth of 5 percent in the fiscal year ending March. Moreover, the International Monetary Fund has notified that the country will likely see an economic slowdown as it has been struggling with inflation of around 7 percent and decreases in investment.

Some analysts regard Finance Minister Palaniappan Chidambaram as a dreamer who is still convinced that the black clouds can be sidestepped. Palaniappan Chidambaram, who is due to present the budget on the 28th of February, is a strong supporter of encouraging a recovery in investment. In addition, he is convinced that growth for the fiscal year ending March will reach 5.5 percent. Finance Minister Palaniappan Chidambaram is also a faithful believer of the opinion that India will get back on track of fast growth in the near future. He underlined: “Why should we, without any reason, denigrate our own performance and record? I have no doubt in my mind that we will come out of the trough and we will climb back to a growth rate of between 6-7 percent next year.”

Anna Domanska
Anna Domanska is an Industry Leaders Magazine author possessing wide-range of knowledge for Business News. She is an avid reader and writer of Business and CEO Magazines and a rigorous follower of Business Leaders.
« Hakon purchases Ahold’s 60% stake in ICA
Valentine’s Day is coming to town… »
Leave a Comment
Close