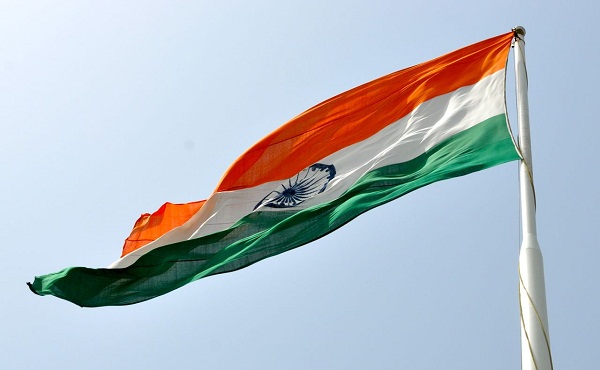 On the 30th of November, the ministry of statistics informed that India saw GDP growth slow to 5.3 percent in the quarter ended in September. The economy of India slowed more than analysts initially expected. It is likely that the Asia’s third economy is to see its worst year in a decade as analysts underline the importance of implementing difficult reforms that could revive the economy of India.

According to released data, India saw gross domestic product, which is thought to be the broadest measure of a nation’s economic health, slow to approximately 5.3 percent in the quarter ended in September compared to a year ago, and below the rate of 5.5 percent posted in the previous period ended in June.  Released data means that India saw its GDP growth below 6 percent for the third time in a row. However the slower pace of economic growth in India was in line with most of analysts’ estimates. The slowdown in economic growth in India is expected to affect government’s attempts to control budget deficit and create jobs for India’s exploding young population. Moreover the government of India is facing high inflation and high interest rates, not to mention a wide fiscal deficit and weak currency.

Estimates released by the Central Statistics Office showed that economic growth in India was dragged down by both manufacturing output growth of only 0.8 percent and farming output of approximately 1.2 percent. The service sector rose as much as 9.4 percent, while the construction sector saw a growth of about 6.7 percent.

Analysts believe that India is going to see an improvement in its economic growth. Back in October, the International Monetary Fund, however, underlined that the growth outlook for the Asia’s third largest economy was “unusually uncertain”, given the unsatisfactory first half of the year. In addition, the economy of India is expected to see a growth of around 5 percent this year.

The government of India has been trying to implement reforms that would lure more foreign investment as well as revive domestic investment as well, while cutting the fiscal deficit. However attempts of Prime Minister Manmohan Signs and his cabinet have met with stiff resistance from political opposition as everyone is preparing for general election in 2014.

Certainly the government of India desires to attract foreign capital and at the same time avoid a possible ratings downgrade. Easing restriction on foreign investment and allowing foreign companies to open their stores in India also met with strong opposition, which has just reinforced after news on the suspension of several employees of the Indian joint venture of Wal-Mart Stores Inc. in connection with the alleged serious infringements of US anti-bribery laws at some of its foreign units.

Analysts underline that India needs to take steps more quickly if it wants to stay in the game. These steps include, inter alia, approvals for infrastructure projects, reforms of tax system and balancing the budget deficit as well. Yet the Reserve Bank of India is facing tough times trying to reduce borrowing costs as it struggles with high inflation.

Anna Domanska
Anna Domanska is an Industry Leaders Magazine author possessing wide-range of knowledge for Business News. She is an avid reader and writer of Business and CEO Magazines and a rigorous follower of Business Leaders.
« Mitsubishi Heavy & Hitachi to merge power system units
China’s manufacturing grows in November; Chinese dragon is back »
Leave a Comment
Close