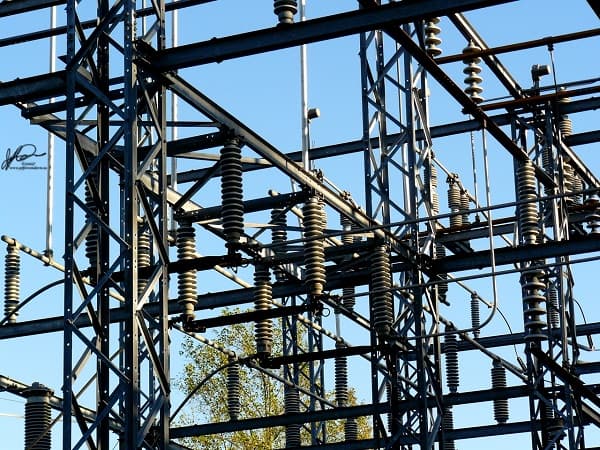 On Tuesday millions of people all over India had to go without power as one of the worst blackouts the world has ever seen hit the country, trapping people working in mines, stranding hundreds of railway passengers and plunging entire hospital buildings into complete darkness when power grids broke down for the second consecutive time in just two days.

The power outage covered a wide area of the subcontinent which stretched from the northeastern state of Assam to the Himalaya mountain ranges and the northwestern desert area of Rajasthan. Most of India’s 1.2 billion population are centred in these areas. The government, which was not able to generate sufficient amount of power to cope with the rising demand, had to suffer a lot of embarrassment at the hands of the public.

Responsibility of the Government

The chairman of the state-controlled Power Grid Corporation, R.N. Nayak, explained that before they could even make out the reason for the last day’s power failure, further grid failures occurred over the course of the next day.

Manmohan Singh, the Indian Prime Minister  had earlier made a promise to put delayed power and infrastructure development on the list of issues to be addressed shortly along with the introduction of free market reorganizations with the intention of reviving India’s declining financial system. But he has attracted much flak from the citizens for not showing any enthusiasm.

Power returned by nightfall to the humid Indian capital of New Delhi together with a large portion of north India. However, according to a higher official, the rural state of Uttar Pradesh and its people had to make do with only one-third of the normal amount of power.

The power cuts surrounding such a huge area of the second most populated country in the world seemed to rank among the biggest power outages in history. Not only did the pride of the Indians suffer injury but the incident also damaged the country’s reputation on the global stage where it seeks to establish itself as a key force.

Power is a basic human necessity and it is shameful that such a situation should occur not one but two days straight. Sushil Kumar Shinde, the Indian Power Minister was quick to shift the blame for the collapse of the system on a few states which extract more than their allotted share of electricity from the already over-tasked grid. UP’s chief civil electrical servant, however, believes that old-fashioned transmission lines are responsible for such a humiliating situation.

The power shortage occurred during peak hours of the day and hampered economic development. In WB, two hundred miners were left stranded in coal shafts due to their electric elevators not functioning. However, they did not face any danger and were soon rescued. Even the train stations in the city of Kolkata were overcrowded and traffic came to a standstill on the streets as offices were closed earlier than usual. Several office rooms and key city hospitals had to resort to diesel generators to produce the necessary power. The New Delhi metro network resumed operations by mid-evening.