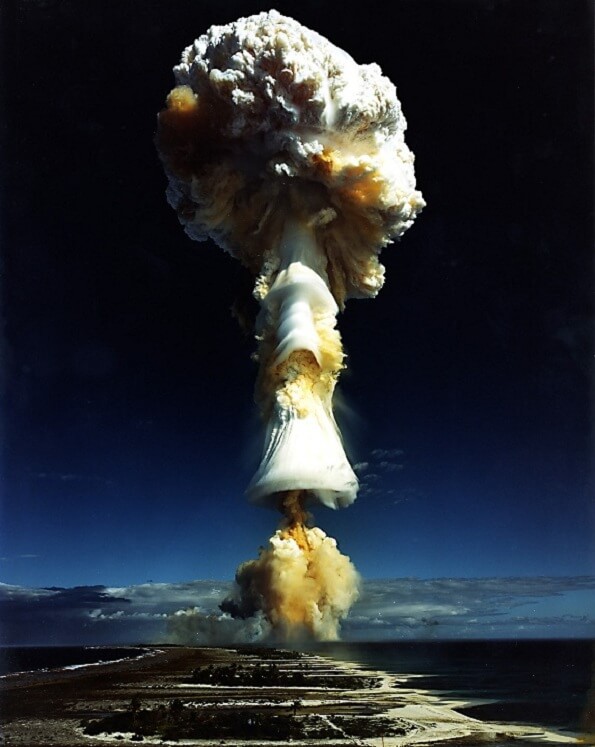 After the nuclear safety disaster that happened in Japan earlier this year, governments and representatives of different countries are in discussion regarding the various nuclear hazards and safety concerns that arise out of maintaining nuclear reactors as sources of fuel. In light of these discussions, France and India have agreed to up the ante and increase nuclear safety measures to the highest degree possible.

Nuclear hazards and nuclear safety concerns have been a top priority for the French government, as the nation obtains almost all its energy from the nuclear reactors in the country. The French initiative to improve nuclear safety standards is also influencing the Indian government’s stance on the same as the two countries are closely linked in the matter, as India plans to expand its nuclear reserves and adopt nuclear energy as the primary source of fuel.

The decision to move from conventional sources of energy to nuclear fuel has been a monumental one for India. The country’s energy needs are growing rapidly, while its fuel sources are diminishing at an alarming rate. Conventional sources of fuel such as gas and oil are running out and it is estimated that the country will not be able to sustain its energy needs based on the conventional fuel sources alone for very long now. The Indian government is also looking for alternate options to the traditional fuel sources and researching more options in the same fields, as well as considering several moves such as importing gas from other Asian countries.

Alternative options such as wind power and solar power on a large, sustainable scale are also being considered. However, at the present, their scope is limited and the primary, most profitable option for India is to focus on nuclear fuel as the main source of power and energy. In light of this decision, the ties between India and France have developed, as the latter has contributed a major effort into obtaining a specialized waiver for India via the NSG, France is also currently pursuing the nuclear technology market in India and stands to make sales and gains over $3 trillion and more should these opportunities materialize.