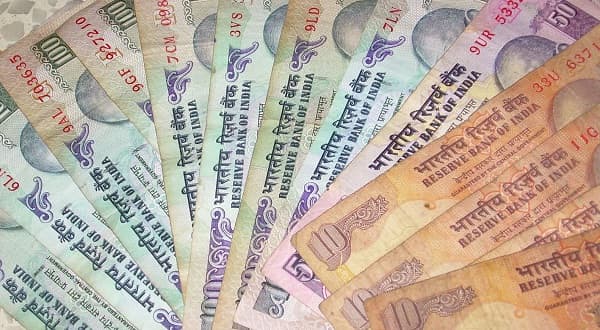 The India's economy slowed down

India embittered some analysts as the officials informed that the country saw its growth slump to the slowest pace in a decade. The government’s measures did not work and the Asia’s third economy visibly slowed down, adding to the alarming news on the India’s economic conditions. But analysts should have got used to under-performing India as it was a normal picture of the Asian economy in the last fiscal year. However, some analysts underline that the worst is over and the better days are coming.

On the 31st of May, the Central Statistical Office issued its data on the last quarter of the fiscal year, presenting a rather pessimistic picture of the India’s economic state. According to the findings, India saw its gross domestic product expand only 4.8 percent in the three-month period ended March 2013, which was more or less in line with analysts’ estimates. Furthermore, it was only slightly better the than the expansion recorded for the third quarter of the last fiscal year which stood at 4.7 percent. However, it was significantly lower than the advancement of approximately 5.1 percent noted the same quarter a year earlier.

As for the full-year data, the findings released by officials were not better at all and certainly did not install optimism. The figures showed that the country recorded a 5 percent expansion in the fiscal year ended March 2013, falling significantly behind the medium 8 percent GDP growth India had witnessed in the last decade.

Also the services sector, which contributes to more that 50 percent of India’s GDP, disappointed as it climbed slightly over 6.5 percent in the final quarter of the fiscal year from a year ago.

The above figures showed that the government’s steps aimed at bolstering growth, including attracting foreign investment, reforming taxes, etc., did not bring intended results.

Undeniably, data disappointed analysts, but the figures were in fact in line with projections. Experts had warned that high inflation, anemic consumer spending as well as slow rate of implementing economic reforms would drag growth down. And they were not mistaken as even investment sentiment in slumped significantly.

The Premier Manmohan Singh’s assertions that the India’s economy would gather its pace in the near future do not impress analysts as they simply do not believe in the pro-growth reforms. The fact is that the Prime Minister will have to also bring Indian nation into line as the elections are knocking at the door.

Without a doubt, the economic slowdown in India has dented Premier Manmohan Singh’s reputation as it appears that he cannot cope with the harsh conditions in the market. Some of his moves have simply discouraged investors and it will be hard to get their trust back again.

But still there are a few analysts who are convinced that India is to see better days in the near future.

Anna Domanska
Anna Domanska is an Industry Leaders Magazine author possessing wide-range of knowledge for Business News. She is an avid reader and writer of Business and CEO Magazines and a rigorous follower of Business Leaders.
« £6bn Chinese Asian Business Gateway at Royal Albert Dock
Classic Windows UI to be available on Windows 8.1 »
Leave a Comment
Close