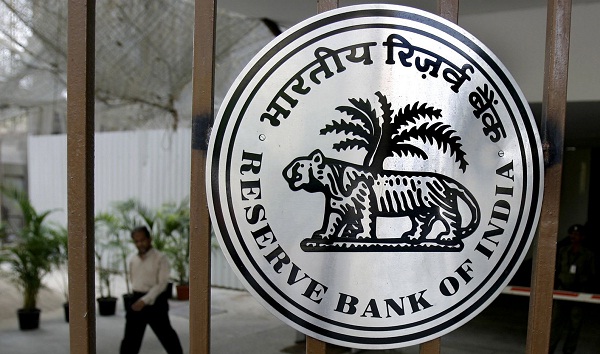 The Reserve Bank of India

Not surprisingly, the Reserve Bank of India has decided to cut interest rates for the second time since the beginning of 2013. The cut in interest rates is aimed at boosting growth and reviving investment in the former “Jewel in the Crown.” However, the Reserve Bank of India underlined that other easing monetary measures would be difficult to introduce.

On the 19th of March, the Reserve Bank of India informed that its Governor Duvvuri Subbarao lowered the key rate to 7.5 percent from 7.75 percent as it was widely expected.

But the fact is that the cut in interest rate is not the first in 2013. Since the beginning of the year 2013, the central bank of India has decided to lower the key rate twice as it aims to revive sluggish economic growth of the country. India, the Asia’s third-largest economy, saw its growth slump to approximately 4.5 percent in the final quarter of 2012. And the rate of growth in the three months ended December 2012, which was the weakest in 15 quarters (sic!), showed dramatic challenges which would have to be faced by the government of India aiming  to revive the sluggish economy.

The decision to cut interest rates was not fully independent as the reserve Bank of India was under constant pressure to introduce monetary easing measures to help revive economic growth. However, on the 19th of March, the central bank of India underlined in a statement: “Even as the policy stance emphasizes addressing the growth risks, the headroom for further monetary easing remains quite limited.”

Chidambaram Palaniappan, the Union Minister of Finance, is a very big supporter of policy changes. He has been focused on measures aimed at boosting capital inflows and reducing fuel subsidies as well. He is currently working on reviews of foreign-direct investment caps which are expected to be even relaxed in the near future so to lure foreign investment.

Indeed, analysts note that the government should be more active if it wants to boost economic growth. Measures taken by the Reserve Bank of India are not enough, not to mention that the central bank may not be so keen on taking new steps to help to revive sluggish economy.  However, some analysts believe that the Reserve Bank of India will again lower the key rate by 0.25 percent in May despite the recent stance of the central bank.

Indeed, India saw its economic growth drop amid slowdowns in manufacturing and services sectors. Even though overseas investors are strongly interested in entering India, which is to become the world’s third largest economy by 2035, they are carefully watching all steps taken by the government as growth may slow down in the next few months.

Without a doubt, investment-friendly reforms are necessary if the government wants to see foreign capital in India. As it has been underlined by the Reserve Bank of India to revive India’s economy, the business-friendly environment is crucial. Therefore the government should take more active approach because cuts in interest rates will be not enough to revive investment in India as the rate is still rather high.

Anna Domanska
Anna Domanska is an Industry Leaders Magazine author possessing wide-range of knowledge for Business News. She is an avid reader and writer of Business and CEO Magazines and a rigorous follower of Business Leaders.
« China sees home prices climb in February
BBC Worldwide is to get rid of Lonely Planet for £50m »
Leave a Comment
Close