Leading world companies have announced a slews of investments in India following the Covid-19, as China now loses its sheen as a favored destination

India became an attractive destination for international investment after the economy became more liberal in the 1990s and foreign investment rules were loosened up in certain sectors.

After China, India has emerged as a favorable destination for foreign companies to look for talent and export the same to service their Information and technology industries.

India has become the digital capabilities hub of the world with around 75% of global digital talent present in the country. 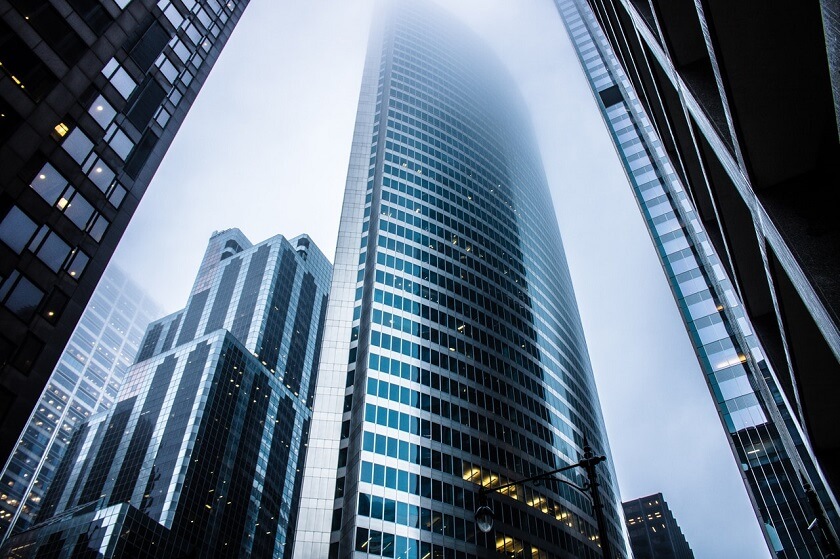 After China, India has emerged as a favorable destination for foreign companies to look for talent and export.

India is no longer just an exporter of talent and a back-end service provider of IT products and related fields. It has also become an attraction for companies interested in retaining a workforce that is skilled and a semiskilled one to man the factories that they intend to set up to service and supply the varied sectors.

A lot of tech behemoths have Indian heading the show or being a part of the C-Suite. Sundar Pichai and Satya Nadella of Microsoft are a case in point. And nowadays India is emerging as a global leader in trade after China, amidst the developing countries. India has become an attractive hub for international technology companies like Apple, Samsung, IBM, One plus, etc.

Post-Covid-19, the attraction for India has grown tremendously with the world unhappy at the way China handled the crisis. And subsequently its aggressive stance in the trade war with the US, its expansionist ambitions in the South China sea and economic push in Africa and Asia are all worrying factors.

India, with its democratic government and a huge working-age population with passable access to English is now a popular destination for world business leaders to set up shop here. Suddenly there is a slew of investments in the Indian continent.

The Ministry of External Affairs (MEA) recently said that more than 15 companies invested almost $20 billion in the country between April and July. Walmart, Facebook, Google, Hitachi have all promised billions of dollars in mergers and investments in India.

The confidence in India is appealing as many credit rating agencies and even the International Monetary Fund have predicted a negative growth rate of -4.9 per cent for the world economy in 2020 and a sharp contraction by 4.5 per cent for the Indian economy.

Here is list of companies that have announced their investment in India in the last few months.

Google: Tech giant Google, headed by Sundar Pichai, Monday that it will be investing $10 billion in India over the next 5-7 years through partnerships and equity investments. It has announced a partnership with Jio of Reliance worth $6.5 billion on Thursday.

The focus is cloud computing, education and internet reach.

Facebook: The social media company recently made a $5.7 billion investment in Reliance Jio Platforms in and gained a 10 per cent stake in the company. This is Facebook’s largest investment in any company.

Walmart: Walmart extended its faith in Flipkart by announcing its majority stake in the e-commerce giant with a new investment of $1.2 billion in the website.

Foxconn: Foxconn from Taiwan which manufacture electronics and is Apple’s premier supplier of parts will  invest $1 billion in India to expand a factory in South India.

Qualcomm Ventures: The company has plans to invest Rs 730 crore in Jio Platforms.

Thomson: The France-based consumer electronics company will invest Rs 1,000 crore in India spread over the next 5 years.

WeWork Global: WeWork Global, a co-working space, has decided to invest i $100 million to “boost sustainable growth”in its Indian arm.