Born on December 30, 1983; Kevin Systrom is the founder and CEO of Instagram. For all those who aren’t aware; Instagram is an online photo sharing application with 250 million daily active users. It’s one of the few applications which accounts for the biggest names from the celebrity world as their loyal users. Within two years of its launch, Instagram was acquired by Facebook for an astounding $1 billion in 2012. Presently, it is valued at $50 billion, and accounts for 700 million monthly active users.

Kevin Systrom is said to be the man behind Instagram’s overall vision and strategy along with day-to-day operations. Under his leadership, Instagram has grown on to become one of the most popular applications of all time.

Instagram is used by many for visual storytelling – be it celebrities, brands, newsrooms, musicians, to teens and absolutely anyone. Speaking of his personal life; Kevin is a very private person. He completed his Bachelors in Management Science and Engineering from Stanford University. He was first introduced to programming during his teens, and has since been hooked to it. His undying passion for programming helped him enter the tech world at a very young age. The irony is that his first real job was far from programming.

During his high school days, Kevin was obsessed with becoming a DJ. At one point in his life, he even wrote emails to a vinyl-record store to give him a job there. When he began his college life at Stanford, he was surprised to discover his leanings towards more practical subjects like Finance and Economics. 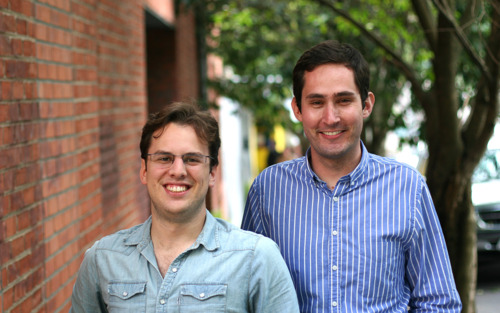 At Stanford, he was one of the few students who were chosen to partake in the Mayfield Fellows Program.This eventually led to an internship at OdeoInc, a podcast start-up created by Evan Williams. This was around the same time when Facebook was launched.

Did you know that Mark Zuckerberg once tried to hire Kevin when he was still an undergraduate at Stanford in 2004? Of course, Kevin had to no say to the gig because he wanted to complete his degree first.

After earning his degree, Kevin joined Google as an Associate Product Marketing Manager. It was at Google that he worked on several popular products such as Gmail, Spreadsheets, Docs, Calendar until he was moved to the Corporate Development team.

In 2009, he finally decided he wanted to take a major risk in life. You must think Kevin wanted to start a company, but you’re wrong. Instead, the young man joined a startup called Nextstop.com as a product manager. The startup was founded by ex-Googlers, and offers lucrative travel recommendations to its customers. It was at Nextstop he got the opportunity to write code and programs revolving around photos. You know where we’re going now, don’t you?

In his spare time, Kevin started working on a location-based photo sharing app called Burbn. After a successful meeting with Andreessen Horowitz in 2010, Kevin quit his job and went on to create Burbn on a full-time basis. Within two weeks of quitting the job, he received his first ever funding amount from Baseline Ventures and Andreesen Horowitz. Around the same time, he called fellow Stanford graduate Mike Krieger to run the start-up.

In spite of the press coverage, the app failed to garner public interest. While it was quite similar to Foursquare, it was also unique in its own way. After all, it was a location-based photo sharing app!

Things didn’t work out quite well as Systrom had expected. At one point, he stripped the app completely and customized it only for iPhone users. The app was decked with multiple filters that made pictures look artsy. After spending two months tweaking code and refining the platform, the duo came up with Instagram – derived from Instant and Telegram.

Within two hours of the time that Instagram went live, its servers went down again and again due to the high tragic. The two founders worked like crazy all night out of fear of instant failure. It is said that 25,000 people had signed up on the platform in the first 24 hours. 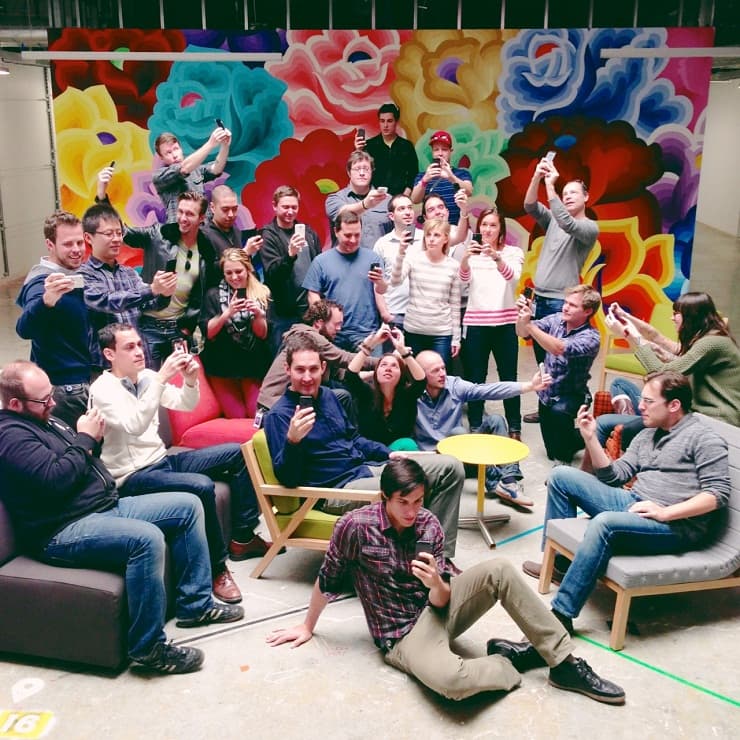 People loved the way the app allowed them to share photos and videos online. The platform let them share a digital photo album with friends and family. Within nine months of its launch, Instagram had gained 7 million users, worldwide. Some of its most high profile users include Justin Bieber and Ryan Seacrest.

By 2012, Instagram was valued at $25 million, and went on to become an instant success. In September 2011, the founders launched a Version 2.0, which included live filters, borders, rotation, and an updated icon. With the app launching on the Android platform, the founders gained more than one million users in less than one day. The app went on to become one of the most downloaded apps on Google Play.

This is what forced Facebook CEO Mark Zuckerberg to take notice of the app. When he realized a lot of Facebook users had stopped using Facebook to post photos, instead of sharing them via their Instagram feed. It was matter of pressing concern to Zuckerberg. Kevin was in the inner circle of the Facebook CEO, the two used to meet at Stanford gathering, and Zuckerberg was like a mentor to him.

At a conference Kevin was offered $500 million for Instagram. It was around this time, Mark Zuckerberg offered to buy Instagram for $1 billion in cash and stock. It was a deal!

In April 2012, Instagram along with 13 employees was acquired by Facebook. Even after its acquisition, Instagram remains to be an independently managed company under Facebook, Inc. It has become a haven for celebrities including Taylor Swift, Kim Kardashian, Justin Bieber, etc.

Since the Instagram acquisition in 2012, Kevin has made a total of three investments, which includes Blue Bottle Coffee, Sparks and Even.

Anna Domanska
Anna Domanska is an Industry Leaders Magazine author possessing wide-range of knowledge for Business News. She is an avid reader and writer of Business and CEO Magazines and a rigorous follower of Business Leaders.
« Renault Symbioz is the first electric car to complement your smart home
Toyota C-HR is the SUV which stands out in terms of design »
Leave a Comment
Close

The Costco umbrella recall was jointly issued by the CPSC, Health Canada, SunVilla, and Costco. The CPSC has urged customers to remove the solar panel puck from the top of the umbr
15 hours ago

In early 2022, Volvo signed the Drive to Zero pledge, reiterating its commitment to provide zero-emission commercial vehicles. Volvo is one of the largest manufacturers of cars, tr
19 hours ago