In here and Now: Locavore Movement 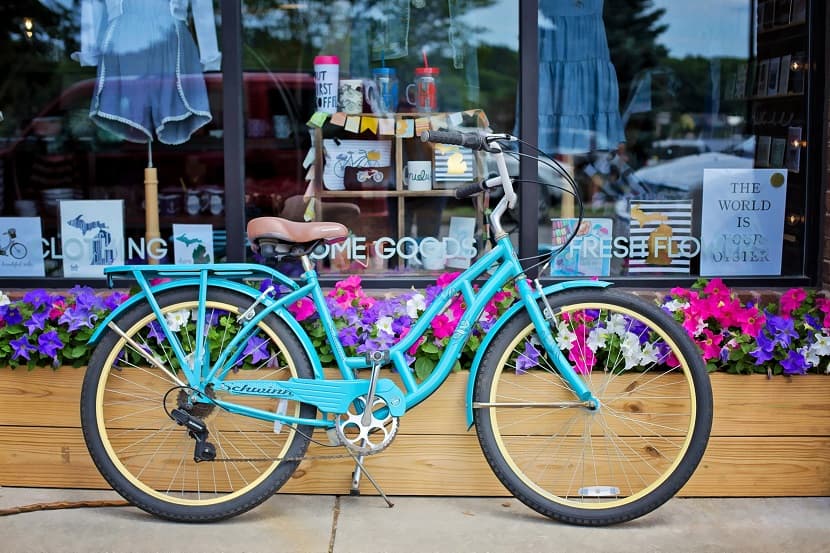 There used to be a time, when all human beings hunted and amassed their own food. All that we ate was a gift from the Mother Earth. As time passed by, gatherer-hunter communities became well-organized, settled, and their traditional food gathering habits changed. Today our society is highly globalized from every aspect, including the food we feed ourselves with.

The question is where is this food coming from? Who is the source supplier? Who is harvesting it? How much distance the food might have travelled before landing down on our plate?

The stretch from which our food arrives represents our dissolution from the knowledge of production, processing, and transportation of our food. If you have ever tried a tomato that is freshly picked, you will definitely agree that the fresh and local foods taste better. What it would be like if we ate everything that is delicious, freshly picked, and nutritiously dense? Welcome to the Locavore Movement.

Alocavore is a person who is committed to consuming food that is grown within their local association or community. A myriad of locavores initiated this change in lifestyle by beginning to eat the home-land grown foods, i.e., the one available within the radius of a 100 mile from their home and then acclimatize when important, sometimes including an area as large as an entire region or state. The crucial thing is that by establishing a geographical borderline, people are becoming conscious of the origin of their own food. Locavores buy local food directly from health food stores, CSA’s, and the farmer’s market.

A good consumption of local food leads to a boost in the local economy. Locavores prefer the support to small businesses and farmers in their communities, that consumption of locally harvested food can provide. The money earned through local businesses stays within the community. Paying a visit to the farmer’s market is an exceptional way to discover the locally grown food and help the local economy. Instead of passing through a middle man, the farmer gets to take away the entire money he has been handed for a direct deal of fresh fruits or vegetables. South Florida is one such region in the U.S. that is teaming up with such farmers to explore the local market furthermore.

The locally grown food items are fresher, more nutritious and more delicious.The production that are typically sold in the supermarkets are grown on manufactory farms, often drenched with high amounts of chemical fertilizers, whereas, production sold at the farmer’s market or CSA are the ones that have been often picked within 24 hours of purchase. This freshness not only keeps the taste of your food intact but also, adds nutritional values in heaps. Nutritional value is a measure that fades away as time passes by.

Our food, before ending up on our dining tables, travels an average of 1,500 miles. This food supply globalization has somber consequences for the ecosystem and environment, health, communities and taste buds. The food shipped from thousands of miles away contributes to the ecological measures of a monoculture based on large scales. The consumption of food grown locally cut greenhouse gas emission that is responsible for being one of the biggest contributors to global warming and conserves fuel. The local markets keep a stock of food items that are grown using natural and organic methods. 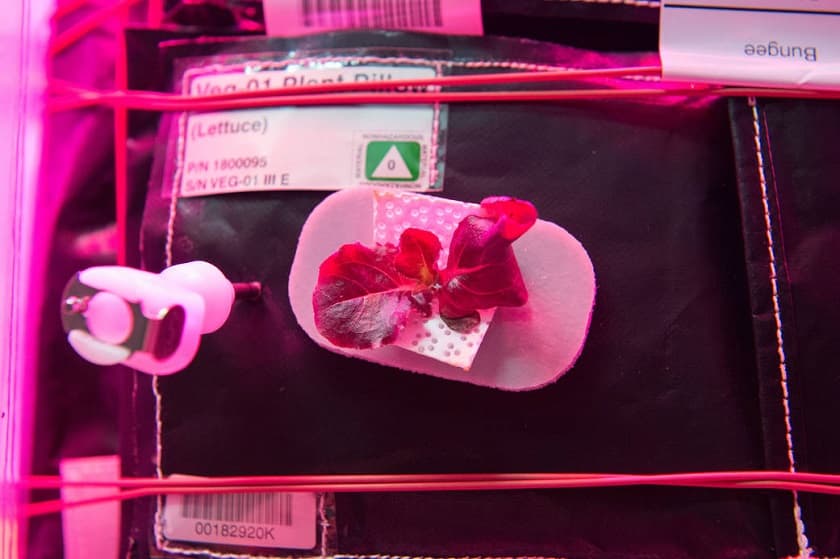 Astronauts on the International Space Station are ready to sample their harvest of a crop of “Outredgeous” red romaine lettuce from the Veggie plant growth system that tests hardware for growing vegetables and other plants in space.
(Credits: NASA)

The locavore movement has created a spur in the economic drive by dumping dollars into the economy of the local farm; it is growing at a tremendous pace.

The latest member of the bourgeoning Locavore movement is none other than the Space Mogul ‘NASA’. Fresh, space-grown veggies were on the menu for the first time in history at the International Space Station, where NASA astronauts sampled “Outredgeous” red romaine lettuce as part of NASA’s VEG-01 experiment. The lettuce had been growing in a specially designed chamber since early July, under the care of U.S. astronaut Scott Kelly.

Astronaut Scott Kelly tweeted a selfie that shows him with a batch of space-grown vegetables in the background. “Tomorrow we’ll eat the anticipated veggie harvest,” he tweeted. “But first, lettuce take a #selfie. #YearInSpace”

The Vegetable Production System (nicknamed VEGGIE) technology carries out quite a few purposes apart from allowing NASA astronauts to munch on nutritious food. The program will help NASA explore the prospect of growing vegetables in space, as the space agency plans the exploration of Mars and other planets. Sending food from Earth is expensive, i.e. around $10,000 per pound. While, the cost of growing it on board is considerably economical.

In the Fashion Industry

Although the term “locavore” has been limited up to symbolizing the food movement, the term has now started collaborating itself with other industries as well. General Motors and Apple Inc., are returning their production and manufacturing closer to the roots. In a similar manner, smaller productions and fashion worlds are thriving in their local associations and communities. 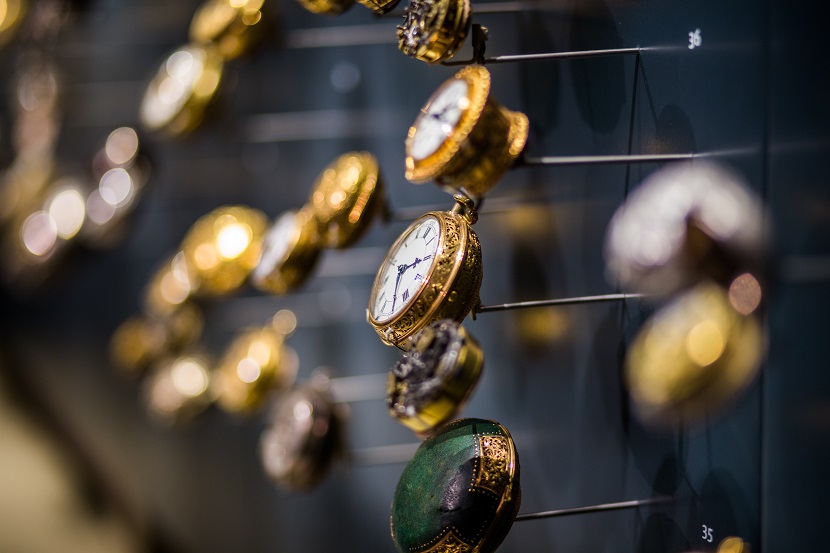 Locavore may have a realistic tenor, but is grabbing traction across the world. Finding locally made watches and trading it not too far from the local market is a great accomplishment.

Locavore version of the watch industry means the revival of locally made, non-Swiss watches from Italy, the United Kingdom, Germany and the United States.

Of course, these will immensely appeal all the aficionados, watch lovers, and collectors who are less keen on absolute Swiss or Geneva precision and the age- old Swiss heritage but want to belong to a cool subset.

The Locavore movement is slowly creeping in the fashion industry in an alternative form known as “Slow-fashion design”, which is socially and environmentally affected in a sustainable way because it utilizes local suppliers, producers, and materials while honoring traditional knowledge and skills. Several high labels are keeping a fraction of their design sustainable and traditional using local textiles and local raw materials resulting in being able to create the garments with a significantly lower carbon footprint and reduced use of energy.

Italian luxury shoe brand Ferragamo’s designer, Massimiliano Giornetti, announced his plan for the brand Florentine’s next outlet opening in China’s Shanghai. He is planning to have this outlet that would be designed with entirely local themes in focus and a capsule collection exclusive to this store. This is yet another twist in the Locavore movement striking the fashion industry.

The New Shepard rocket by Blue Origin successfully conducted the test launch in the Texas testing site, successfully performing take-off and...
1 hour ago