Meatless burger maker Impossible Foods is planning for expansion in Asia, which consumes almost half of the world’s meat.

Impossible Foods moved into Hong Kong barely 18 months after it announced opening for business worldwide. The meatless burger maker is now planning aggressive expansion in Asia where over 46 % of the world’s meat is consumed. 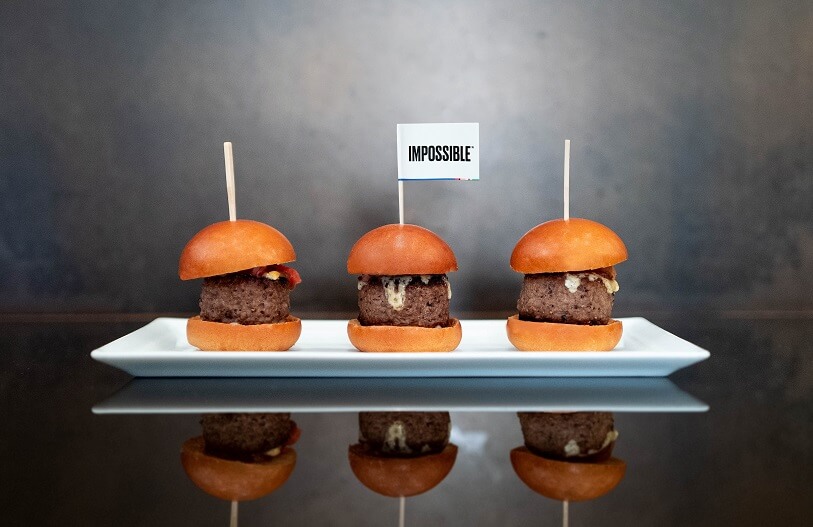 In an interview with CNBC on Thursday, Impossible Foods senior vice president for international, Nick Halla, said “Asia is by far the number one focus for us. It is core to our mission and core to our business.” The company’s first foray into Asia was through Hong Kong roughly 18 months after launching worldwide.

According to the University of Hong Kong, the city plays host to one of the highest meat consumption per capita in the world. On a daily average, Hong Kongers consume meat equivalent to roughly two pieces of 10-oz steak. That’s about four times more than the volume consumed in the United Kingdom, the university’s research found.

This implies that Impossible Foods, which basically produces plant-based protein products, had to settle for a different market strategy for its expansion in Hong Kong.

Halla disclosed that the California-based company’s first task in the new market is building the credibility that its vegan meat is not the plant-based product of the past.

“So here in Hong Kong, we started with two of the most meat-heavy, global-renowned chefs, May Chow, and Uwe Opocensky, to help us tell that story.” Impossible Foods will be viewed as credible and hence hit the mass market once the chefs include the product on their menu, Halla said.

Impossible Foods could possibly adopt a different approach in its Hong Kong expansion, in contrast to its profitable strategy in the United States, where it recently sealed a deal with fast-food chain Burger King. On April, Impossible Foods launched a new product in St. Louis, Missouri, burgers made with its plant-based patty called “Impossible Whopper.” A recent study revealed that the performance of the St. Louis outlets is so far better than that of Burger King’s national foot traffic average by 18.5%.

Impossible Foods’ meatless burger/products made its way into the menus of restaurants after the company’s collaboration with Burger King which saw them work with American chefs.

“We have to be strategic about how we start and how we grow,” said Halla. ”So [we are] starting with the really premium chefs, top-end hotels before we go to the Burger Kings in the world.”

Impossible Foods could be copying Budweiser which recently failed to sell the largest IPO of 2019 after banking on Chinese drinkers. Interestingly, the rapid growth of alternative meat market is responsible for foreign expansion plans. Barclays bank predicts that the market could worth over $140 billion by 2029.

Christy Gren
Christy Gren is an Industry Specialist Reporter at Industry Leaders Magazine she enjoys writing about Unicorns, Silicon Valley, Startups, Business Leaders and Innovators. Her articles provide an insight about the Power Players in the field of Technology, Auto, Manufacturing, and F&B.
« Top Destinations for Business Tourism
FaceApp is cool but it has serious privacy concerns »
Leave a Comment
Close