European Unit exit would hit British standards of living, increase inflation and wipe off up to 5.5% of GDP, the International Monetary Fund has warned with less than four days to go until the referendum.

In its annual report on the Britain’s economy, the IMF noted that it saw no economic gain for the UK in leaving the European Union. Britain will plunge into a deep recession if it exits the EU. IMF’s interventions have drawn public outcry, with some leave campaigners even responding to its warnings by saying that it should not interfere with UK’s democratic process. 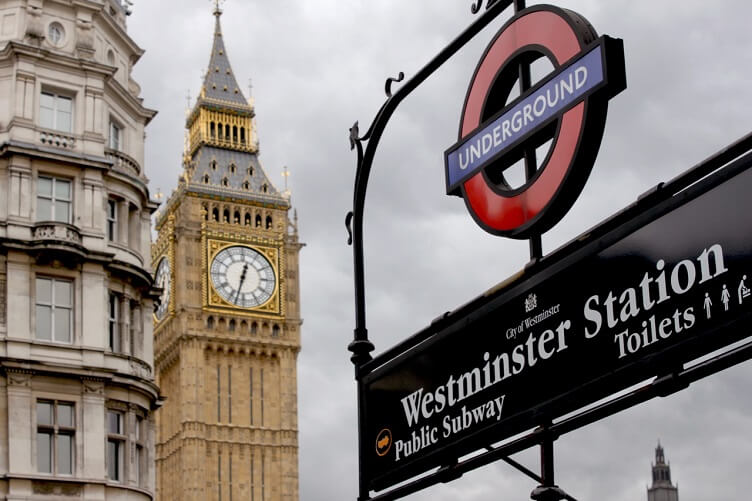 Responding to the latest IMF remarks, Matthew Elliott, chief executive of Vote Leave said: “The IMF has chosen to ignore the positive benefits of leaving the EU and instead focused only on the supposed negatives. If we vote leave, we can create 300,000 jobs by doing trade deals with fast growing economies across the globe. We can stop sending the £350m we pay Brussels every week. That is why it is safer to vote leave.”

Last month, IMF said that Brexit would lead to a stock market crash and a plunge in house prices. Its Saturday report – an annual assessment of Britain’s economy – noted that the exit would tie up Britain in trade negotiations that could go on for years. The trade output would fall by 1.5% by 2019, compared with where it would be under the European Union membership. The fall would also impact spending and financial markets. “In the adverse scenario of long negotiations and a default to the trade rules of the World Trade Organisation, GDP plunges by 5.5% by 2019,” it said.

If Britain exits, UK would fall into a deep recession in 2017. If Britain remains, it could recover in late 2016 as the effects of the referendum will have waned by then. There is also an uncertainty about the degree to which poor productivity growth would recover. It could also lead to a slowdown in the global economy.

The report said: “In the event of protracted demand weakness and inflation undershooting, monetary and fiscal policies should be eased, taking into account the benefits and potential costs of such a move. Conversely, monetary tightening may need to be initiated earlier than currently envisaged if core inflation or wage growth in excess of productivity growth begins to rise sharply.”

In the event that Britain exits policymakers have recommended that strong policies be lined up towards reducing uncertainty and supporting stability. Brexit would also impact neighboring EU countries although the economic impact would be much smaller. Ireland, Luxembourg, The Netherlands, Cyprus, Belgium, and Malta are most likely to be affected.

Christy Gren
Christy Gren is an Industry Specialist Reporter at Industry Leaders Magazine she enjoys writing about Unicorns, Silicon Valley, Startups, Business Leaders and Innovators. Her articles provide an insight about the Power Players in the field of Technology, Auto, Manufacturing, and F&B.
« 3 Rules to Achieve Leadership Excellence
Using Gravity As a Renewable Energy Source May Be the Future of Energy »
Leave a Comment
Close