The International Monetary Fund, IMF, says that the world would need $50 billion to fight the pandemic. It proposes that the commitments from the various countries and agencies can include grants, resources, and concessional financing by the various government bodies.

The aim is to vaccinate at least 40 percent of the population in all countries by the end of 2021 and at least 60 percent by the first half of 2022. And to ensure widespread testing and tracing, maintain adequate stocks of therapeutics, and enforce public health measures in places where vaccine coverage is low.

Out of these $50 billion grant financing, contribution can be of at least $35 billion. Fortunately, G20 governments have already agreed to address the $22 billion grant funding gap noted by Covid fighting agencies run by the WHO. This leaves an estimated $13 billion in additional grant contributions needed. 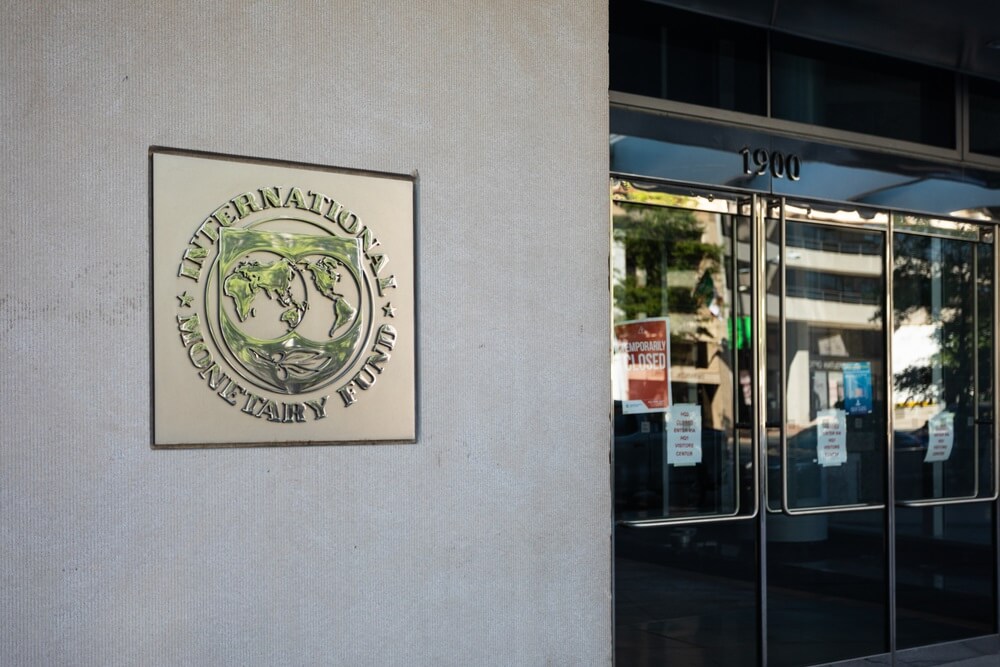 The remainder of the overall financing plan—around $15 billion—could come from national governments, potentially supported by COVID-19 financing facilities created by multilateral development banks, the IMF said in its report released at a virtual G20 Health Summit on Friday.

The world monetary body suggests that countries with sufficient vaccines could afford to donate 1 billion doses in 2021. The vaccine donations can end the pandemic faster, saving millions of lives and yielding economic benefits of about $9 trillion to global gross domestic product by 2025, it estimated. “In the absence of urgent actions, many emerging and developing economies may have to wait until the end of 2022 or later to bring the pandemic under control,” the IMF warned. “That will be too late not just for those countries but also for the world.”

The IMF estimates countries have already spent $16 trillion in supporting households and businesses during the pandemic. The biggest impediments to better vaccine rollouts in various countries, believe health experts, are logistics and domestic politics.

Ursula von der Leyen, European Commission president, said that the EU would donate at least 100 million vaccines to poorer countries by the end of the year, including 30 million doses each from Germany and France. Pfizer and BioNTech also pledged to supply 1 billion cut-price doses to poorer nations in 2021 and a further 1 billion in 2022.

There are fears that the mutating virus that are spreading across some southeast Asian countries such as India will undermine the efficacy of existing shots and that the pandemic could drag on subsequently, even if the manufacturing and supply hurdles are overcome.

Thomas Bollyky, a senior fellow at the US Council on Foreign Relations, said the IMF proposal was “useful for prodding people to think about what’s needed” but hey added that the challenge was not about finances and money but how the willingness of the world leaders to put the needs of the people globally ahead of political and domestic compulsions.

Anna Domanska
Anna Domanska is an Industry Leaders Magazine author possessing wide-range of knowledge for Business News. She is an avid reader and writer of Business and CEO Magazines and a rigorous follower of Business Leaders.
« Facebook launches Transparency Center, reveals data on piracy and hate content
US $52 billion chip funding could help ease the global chip shortage »
Leave a Comment
Close