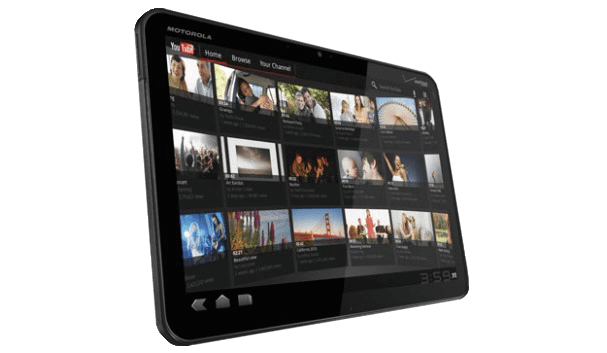 The who’s who of electronics, including Hewlett-Packard Co, Microsoft Corp, Dell Inc, Motorola Inc., and Lenovo Group Ltd, among others, showed off their thin, touchscreen, multimedia devices at the Consumer Electronics Show in Las Vegas last week.

Flooding the CES 2011 with touchscreen devices of an array of sizes, rivals seemed determined to prevent Apple Inc from dominating the tablet market the way it did with digital music players.

With the tablet segment expected to more than triple to 50 million units in 2011, this year may well produce a viable competitor to Apple’s iPad. CES 2011 however, only served to highlight the magnitude of the challenge these potential competitors face.

Of the assortment of tablets on view at the CES, devices from Motorola and Research in Motion emerged as standouts. None, however, rose to iPad-killer status, analysts said.

After Apple’s assertive move towards defining the tablet market, sacrificing its precious margin profile and pricing the iPad at $500, rivals are trying desperately to catch up. There is undoubtedly an opportunity for other tablets, particularly with different screen sizes and in the corporate market, where Apple has not traditionally been very successful. And the sheer ubiquity of tablets based on Google’s Android software makes up a chunk of the market that Apple cannot ignore.

While Apple is currently viewed by far as the dominant vendor of tablets, expecting competitors to stay too far behind would be very naïve. Sony Corp has already said it hopes to become the world’s second-largest vendor of tablet devices by 2012, while Paul-Henri Ferrand, head of consumer marketing for Dell, said: “Apple can’t expect to have the tablet market to itself.” 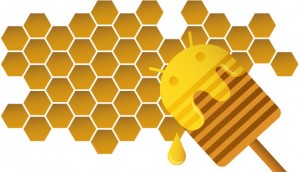 A host of manufacturers are producing tablets based on Android, which is free to license. Android tablets will face the added challenge of not only competing against the iPad, but also one another.

“Android will be a key player in the tablet market but it will be hard for any single vendor to challenge Apple,” said Gartner analyst Carolina Milanesi.

Lenovo, LG Electronics and Asustek Computer were among the companies showing off Android tablets at CES.

“The key to non-iPad market is a more robust version of Android,” said Ujesh Desai, vice president of product marketing for Nvidia, whose fast, dual-core Tegra 2 chips power tablets from Dell and Toshiba. “With every update that they’ve come out with, it proves that they’re getting better and better,” he said.

Microsoft’s Windows software is cropping up on a few tablets, but it is not well-suited for the devices.

Kumu Puri, a senior executive with Accenture’s consumer electronics practice, said vendors cannot ignore tablet demand from corporate customers. “If the traditional computer manufacturers aren’t thinking about how this is going to affect their lineup for the enterprise, they might end up holding the bag,” she said.

Tablets from RIM and Hewlett-Packard will be closely watched precisely because they do not use Android, and may be able to offer users an experience they cannot get elsewhere.

HP is hosting an event in early February where it is expected to show off a tablet running on webOS software, which the company acquired when it bought Palm last year.

The decision came after careful consideration of several complaints by the Austrian NGO noyb. The NGO filed nearly 101 complaints with all EU data protection authorities.
5 hours ago

For years, TikTok has continued to assure authorities that data collected from US users is stored in the US, and not China as many believe. A recent Buzzfeed report set fire to the
7 hours ago