Poverty and unemployment are two major challenges which are holding back the progress of a majority of countries in the world. Both these challenges are two sides of the same coin, thus if one of them is resolved, the other will also follow. If the people below the poverty line have stable jobs, then they will be able to afford at least two straight meals a day. Keeping this in mind, IKEA has decided to take up the responsibility of providing employment to the disadvantaged people in the refugee camps in Jordan. Through the IKEA social sustainability drive, the Swedish company will open production centers that will create employment opportunities for 200,000 people from around the world. People suffering from unemployment who are stuck in the refugee camps irrespective of where they belong will be helped through such social entrepreneurship programs.

The centers in Jordan will recruit Syrian refugees and Jordanians. They will contribute in the manufacture of woven products like cushions, rugs, and bedspreads. These centers will be operational by August. The furniture giant is responsible for building and equipping such centers where the skilled craftsmen will create handmade products. For this, IKEA has partnered with the Jordan River Foundation which is a non-government organization. This organization will take care of the management of the facilities of the production centers. It will first employ 100 people which will then rise to 400 within two years. Out of this, half of them will be refugees whereas the other half will be local people. 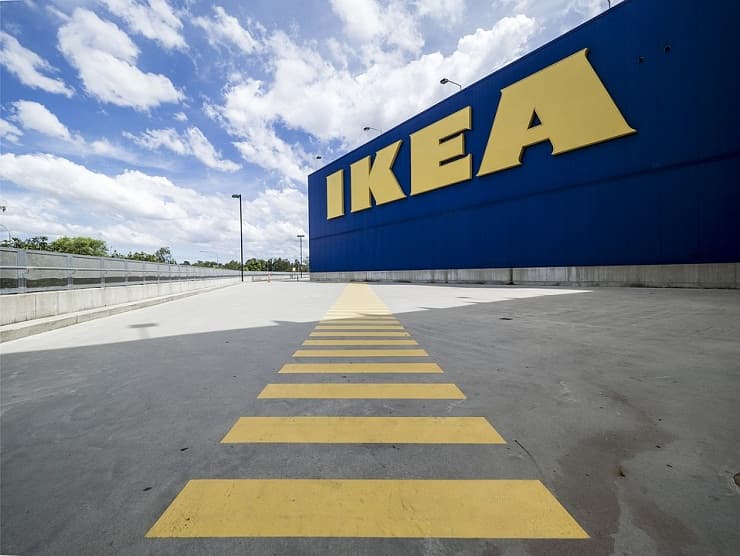 IKEA will employ around 200,000 people from across the globe.

The IKEA social sustainability drive is a part of numerous other such projects by IKEA. These projects employ around a million people directly or indirectly adding another 200,000 people from around the world. The Head of range and supply of IKEA, Jesper Brodin says that employing the given number of people is a long-term goal which might take 10 to 15 years. The company hopes that these people can be their future suppliers. For this, IKEA is working with organizations which tackle social problems through business solutions. This is the preferable approach than offering aid to people so that they get self-sufficient. Also, such projects will benefit the business organizations as well. Employment in this manner provides high standards in terms of production quality and working conditions both.

Brodin added that the IKEA social sustainability drive has a business model to offer to the unemployed population. This model will help them learn to use their opportunities, basic skills of planning production, and also the procedure of export. To keep it short, it will groom them in an overall manner to make them potential entrepreneurs. In the coming weeks, IKEA will send a group of designers to Jordan to list down the type of products. IKEA believes that it is the responsibility of the large corporations to actively help the world face problems. This project is not beneficial for them from the financial perspective, but it is a step forward to resolve something.

Apple is bolstering its smart home devices space with the introduction of a new hybrid device— a combination of an Apple TV and a smart speaker with a screen, according to news r
24 hours ago