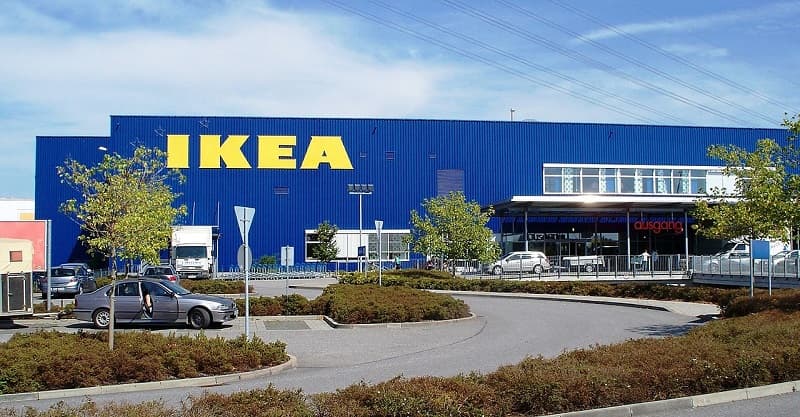 Green-thinking bosses at Ikea have committed to having a positive influence on people and the environment, including taking an initiative in turning waste into resources, creating reverse material flows for waste materials, cutting down its use of fossil –based materials and increasing its use of renewable and recycled materials. The Swedish furniture giant is now considering using eco-friendly packaging made out of mushrooms, a substitute to the polystyrene it currently uses. A lot of products come in the traditional polystyrene which is difficult to recycle. Polystyrene is catastrophic to the environment. A fact sheet that was provided by Harvard says it is made of petroleum, which is non-renewable and heavily polluting, also harmful to wildlife that ingests it. While polystyrene takes years and years to decompose, mycelium or mushroom packaging can be disposed of by simply throwing it in the garden where it will biodegrade within a few weeks or so when put out to compost.

In an effort to cut down its carbon footprint, Swedish retail giant, Ikea is reportedly exploring alternatives to replace its polystyrene packaging foam with eco-friendly boxes made from mushrooms, according to reports.

The furniture retailer is considering using a biodegradable substitute as part of a series of changes formulated to boost sustainability. The new packaging is grown organically from mycelium, better known as the mushroom roots.

The fungi packaging is an organic building material made by US-based firm Ecovative using mycelium, which is made up of millions of tiny fibres.

Also known as Mushroom Packaging, mycelium is grown on clean agricultural waste, such as corn stalks or husks. The fibers bind to each other and to the waste product over a few days, creating a solid shape. It is then dried to restrict further growth and the spread of spoils, so the packaging can be used as a finished product.

Basically mycelium’s primary function is to break down waste. In the process, it exudes enzymes and proteins which bind the items together into a solid shape. And since its growth process is controlled, mycelium can be customised into a variety of sizes and densities, similar to plastic, making it perfect for containers and packaging.

Ikea is looking at using the mushroom packaging, especially since a lot of products come in polystyrene, which cannot be or rather very difficult to recycle, according to Joanna Yarrow, head of sustainability.

In contrast, once the eco-friendly mycelium serves its life as a packaging material it can be disposed of by just throwing it in the garden where it will naturally biodegrade in just a few weeks. For individuals, it’s easier and also much cheaper than recycling.

While Ikea is looking at introducing mycelium, it is not used in production at the moment, an Ikea spokesman said.

By 2020, the Swedish furniture retailer has promised to embrace a series of changes that will uplift communities and the environment.

The idea of reasonable living and safeguarding the environment has even altered the menu in its offing, especially its meatballs. The company is now offering a vegetarian alternative for meatballs as a more environment-friendly option to the Swedish delicacy served in its cafes, because of the greenhouse gas emissions associated with breeding animals for beef and pork.

Blackstone, the private equity firm, is planning to acquire St Modwen Properties, a logistics and housing developer, for £1.2bn ($1.68 billion) in a bid to take advantage of the P
11 hours ago