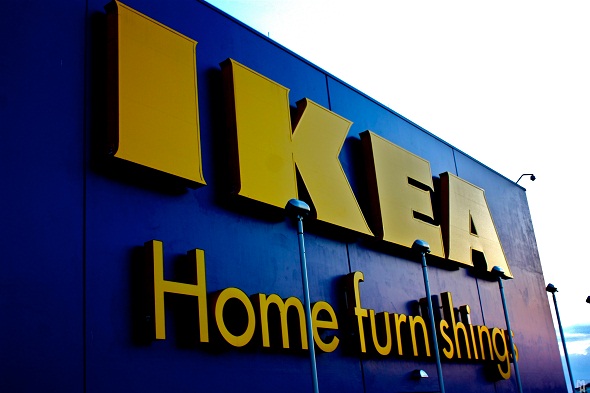 IKEA is raising its average minimum hourly wages in the U.S. by 10 per cent, following similar decisions by other retailers, as competition for minimum-wage workers increases.

Beginning from Jan. 1, the Swedish furniture retailer will raise pay for workers at its existing US stores from $10.76 to $11.87 60 an hour that is $4.62 above the current federal’s minimum labor pay.

According to the company, it has been planning to cut staff turnover by raising wages. A year ago, IKEA’s US unit said that it would calculate the minimum wage permitted by law by taking into account living expenses in every market segment, such as, medical and transportation costs, annual taxes and housing, and food expense. That change, which went into effect in January 2015, brought about a 17 per cent average wage increment for 50 per cent of IKEA’s US staff.

On Wednesday, Lars Petersson, IKEA’s U.S. president, said the company is on track to cut down staff turnover by the end of current fiscal year. IKEA said that 42 of its 43 U.S. retail stores will increase their workers’ minimum wage and around 32 per cent of its hourly retail employees will gain profit by the change.

IKEA’s five US distribution centers and all nonretail stores will also have minimum wages over the local living wage. The change has already come into effect since January. The company said that no employee will have a minimum hourly wage below $10.

Apart from this, IKEA said that it is considering ways to deliver more full-time schedules and expand its consistency.

The moves come after Target Corp. said in March that it would increase pay to at least $9.60 an hour, following similar changes by Wal-Mart Stores Inc., and TJX Cos.

Additionally, IKEA said on Wednesday that it is trying new snap and collect points in the UK, where customers can order online or opt for pick up in person.

IKEA U.K. director, Gillian Drakeford said that their customers are complaining that with only 18 stores in the UK, it’s impossible for some of them to pick or go to the store. She said that the collection points give IKEA the opportunity to try better approaches for being more open to their customers.

Click and collect has increased in popularity in the UK, with data from Mintel estimating that £5.6 billion; i.e., $8.8 billion, of online orders were collected last year, which has rose to a 42 per cent from the prior year.

IKEA said that its first collection point will open in Norwich, England, this fall. Additionally, picking up their online orders, customers who come to the store can talk with home-furnishing experts for advice, when purchasing more perplexing buys; like, kitchens or apparels and Foot wears. The company added that customers can also touch and test the product range at the collection store point, which IKEA said that it will have a café, and products that customers can take home without having to first order online.

IKEA said that it would inspect marginally different versions of click and collect points in different markets, as it works to see, how customers want to shop with IKEA.