IKEA furniture will now be delivered by zero-emissions fleet

EU Commission Gets Aviation Biofuel Off the Ground

IKEA, through its umbrella company, the IKEA Group, announced on Friday all of its home deliveries in key global cities would be made by electric vehicles or through other zero-emission means by 2020.

The cities which will benefit from this initial transition phase include New York, Los Angeles, Amsterdam, Paris and Shanghai. By 2025, IKEA seeks to revamp its entire last-mile deliveries into the same manner.

The green initiative is a part of the company’s stringent efforts to cut its global carbon footprint. It is also the retailer’s long-term goal to become emission-free or carbon positive.

The company is now eyeing to use electric vehicles or other emission-free transit systems in its home deliveries. This would comprise 25 percent of IKEA’s delivery service. 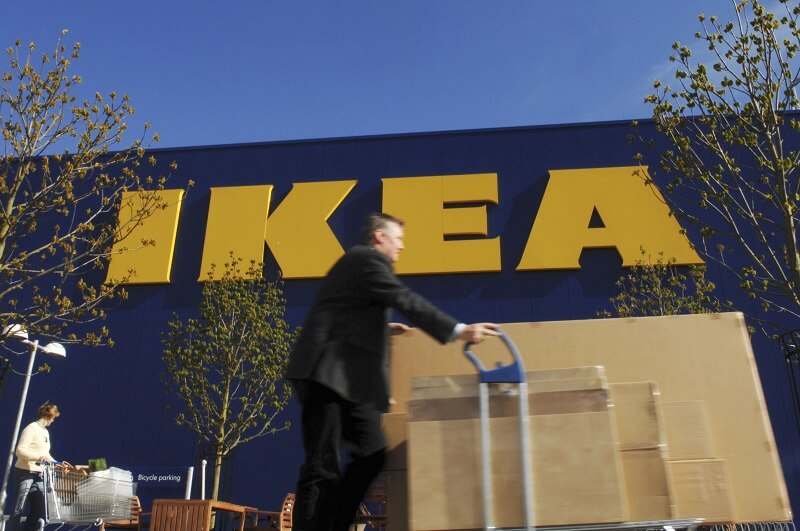 IKEA aims for 100% of home deliveries by electric vehicles or other zero-emission solutions by 2025.

In September 2017, IKEA Group announced being one of the first companies to join EV100, a global initiative by The Climate Group, bringing together companies committed to shifting into electric vehicles by 2030.

Aim for 100% of home deliveries by electric vehicles or other zero-emission solutions by 2025.

Access to charging stations for electric vehicles across all IKEA Group touchpoints by 2020.

Aim to halve relative emissions from co-workers and customers traveling to touchpoints by 2030.

“By switching to EVs for home deliveries at this pace, IKEA is setting a strong example for clean transport in city centers, where zero-emissions zones will one day become the norm. They are enabling their customers to play a key part in accelerating the rollout of electric vehicles overall,” says Helen Clarkson CEO, The Climate Group.

The Swedish furniture giant is likely to meet some hurdles along the process. The company has been collaborating with other institutions such as the Science-Based Targets Initiative. This organization helps companies measure their carbon footprint and outline plans on how to reduce their emissions.

Anna Domanska
Anna Domanska is an Industry Leaders Magazine author possessing wide-range of knowledge for Business News. She is an avid reader and writer of Business and CEO Magazines and a rigorous follower of Business Leaders.
« Walmart tries to woo Millennials with Jet’s makeover
United Airlines eyes Biofuel to Curb Aviation Emissions »
Leave a Comment
Close