Swedish home furnishing giant Ikea’s U.S. subsidiary acquired a wind farm under construction in Illinois, as part of the company’s initiative towards running its stores completely on renewable energy. Terms of the deal weren’t disclosed. 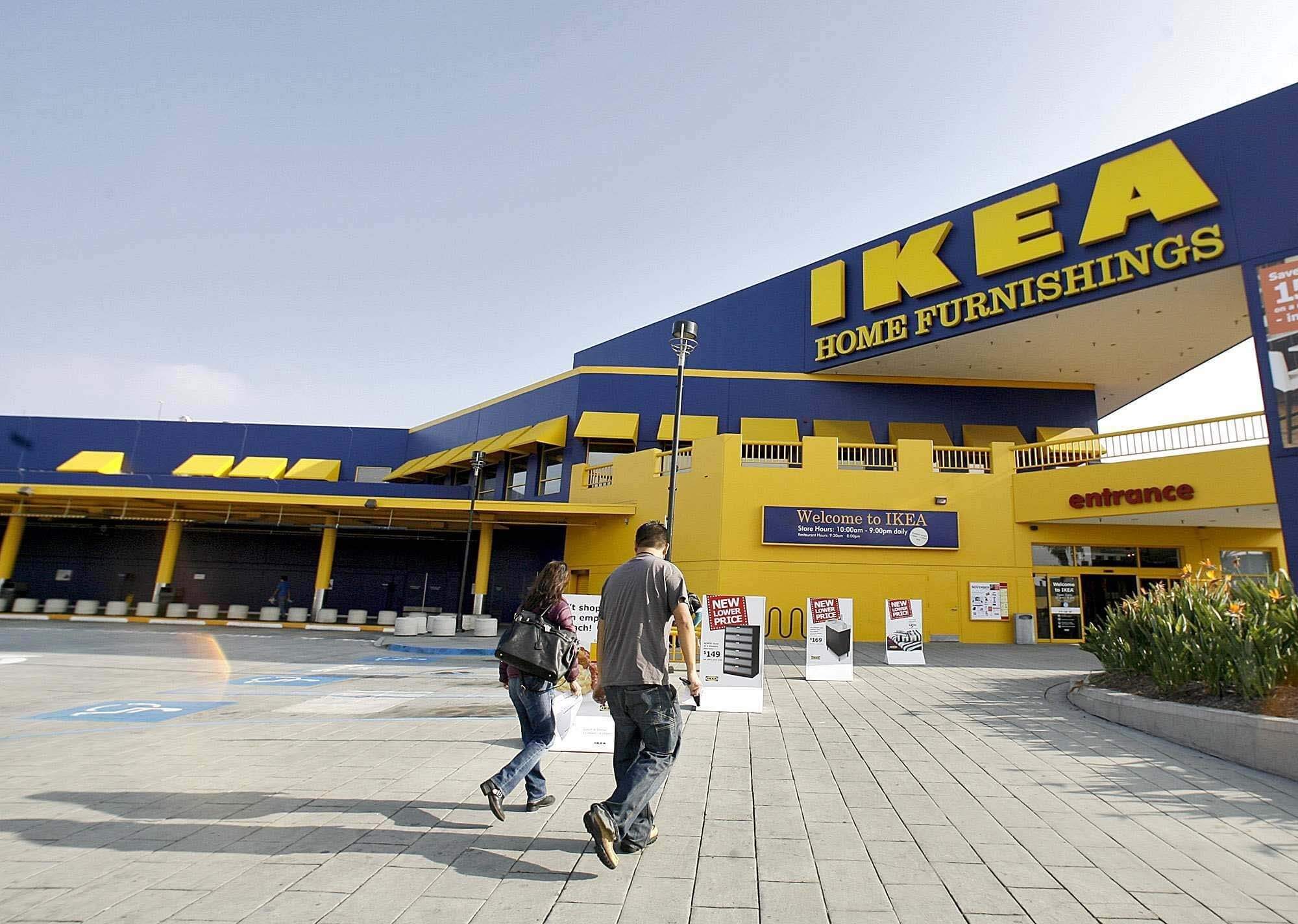 The Illinois wind farm is located at a distance from Ikea’s properties to directly power their energy needs.

Hoopeston Wind, an under-construction 98-megawatt wind energy project in Vermillion County, Ill is the company’s largest, single renewable energy investment to date.  When completed, the wind farm will generate an annual capacity (about 380 GWh) to produce enough energy for 34,000 average sized American homes or it will produce 165% of the electricity consumed by all of IKEA US operations. Those operations include nearly 38 stores, including those in Bolingbrook and Schaumburg, five distribution centers, two service centers and one factory in Virginia. Ikea employs around 609 workers in Illinois.

Chief financial officer of the Swedish furniture retailer’s U.S. business Rob Olson says IKEA plans to have Hoopeston Wind up and running by the first half of 2015. Located about 110 miles south of Chicago, the project will be composed of 49 Vestas V100- 2.0 MW wind turbines.

The wind farm is being built by developer Apex Clean Energy which will manage the plant after it comes online. Apex president Mark Goodwin said that wind energy is one of the the fastest growing source of new energy generation and this project would be an opportunity for them to work and partner with new investors to expand and develop wind energy in the country.

Ikea is actively involved in solar too. In the US, 90% of Ikea’s stores, including its stores in Illinois, host rooftop solar panels that directly transfer power to those stores. The Illinois wind farm is located at a distance from Ikea’s properties to directly power their energy needs. Hence the retailer said it will sell its power in the open market and recoup its energy costs. While in Britain, Ikea will sell solar system at all its stores in addition to furniture and housewares.

By 2020 Ikea aims to produce as much renewable energy as the total energy it consumes. The  company, with $36 billion sales last year said it also is in the process of spending $150 million on solar projects in the U.S.

Anna Domanska
Anna Domanska is an Industry Leaders Magazine author possessing wide-range of knowledge for Business News. She is an avid reader and writer of Business and CEO Magazines and a rigorous follower of Business Leaders.
« Solar Impulse 2 to fly around the world fuel free in 2015
Amazon Reportedly Preparing To Release A Smartphone With 3D Display »
Leave a Comment
Close