The Ikea and Rockefeller foundations are jointly launching a $10 billion fund to promote small-scale renewable power projects in developing nations. Both the philanthropic organizations will each donate $500 million of risk capital, and they hope to raise another $10 billion from international development agencies and institutional investors. The money will be used to promote renewable resources and energies in countries such as India, Nigeria, and Ethiopia.

The Ikea-Rockefeller platform aims to develop “distributed” renewable energy projects in the form of mini solar projects and hydropower as opposed to big power plants. The foundations have signed agreements with the International Finance Corporation, an organization affiliated to the World Bank, and the US International Development Finance Corporation and were hopeful of roping in similar agencies in Europe. 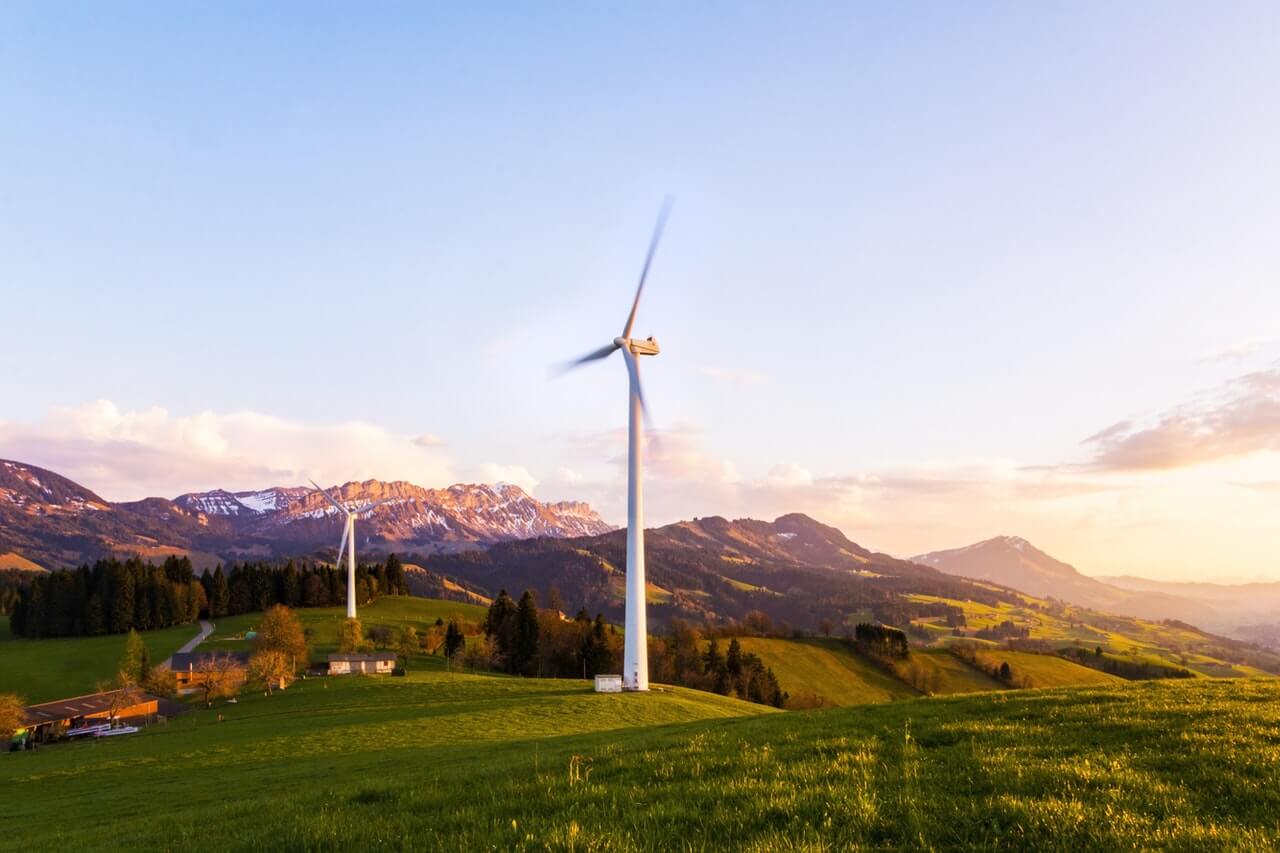 “This can be commercially viable. There’s $1 billion taking risk upfront, and that can unlock tens of billions of dollars. We’re not gambling here. We’ve seen it work in India. We know what it takes to become successful,” Dr Rajiv Shah, president of the Rockefeller Foundation, told the Financial Times. Per Heggenes, chief executive of the Ikea Foundation, said it offered a “very significant opportunity to tackle the two biggest threats in developing countries: poverty and climate change.”

Dr Shah is hopeful that the platform will become bigger and leverage its growth to become a $100 billion or even a $1 trillion funded project using its “philanthropic capital as a lever to get commercial capital”.

Dr Shah, who was a part of the Obama administration and dealt with climate change matters, said that he had seen a lot of good intentions during the Copenhagen and Paris climate change conferences as part of his official stint. “A lot of commitments made and a lot of good intentions but not a lot of execution. This has the opportunity to be the most significant, the largest-funded, investment targeting the dual objectives of lifting people out of poverty but in a climate-friendly way,” he added.

Heggenes said the Ikea Foundation viewed energy poverty as the biggest obstacle to growth in poorer countries. The two foundations want to cut 1 billion tonnes of CO2 emissions and deliver clean and reliable power to the 800 million people worldwide who lack electricity and a further 2.8 billion who have unreliable access. It will be run as a public charity.

The pandemic has set back development in poorer countries by up to two decades, said Dr Shah. He believes that it is a good opportunity to invest in environmentally-friendly economic growth way in these nations. “Now is the time to act,” he said.

He added: “Big, bold, and pioneering collaboration and investment is required not only for the short term, but also the long term, to galvanize a better future. That is why we are announcing our largest commitment to date and joining forces with IKEA Foundation to double that investment. Our partnership will unlock the financing and resources that are essential to provide clean, reliable electricity that improves the lives and livelihoods of people everywhere.”

The Rockefeller Foundation will incubate the platform in RF Catalytic Capital Inc., which the foundation launched in 2020 to offer an innovative channel for investors and governments to combine their resources for philanthropic reach.

Anna Domanska
Anna Domanska is an Industry Leaders Magazine author possessing wide-range of knowledge for Business News. She is an avid reader and writer of Business and CEO Magazines and a rigorous follower of Business Leaders.
« EC initiates another probe into Google’s adtech practices
Panasonic hopes Blue Yonder acquisition will improve its software woes »
Leave a Comment
Close