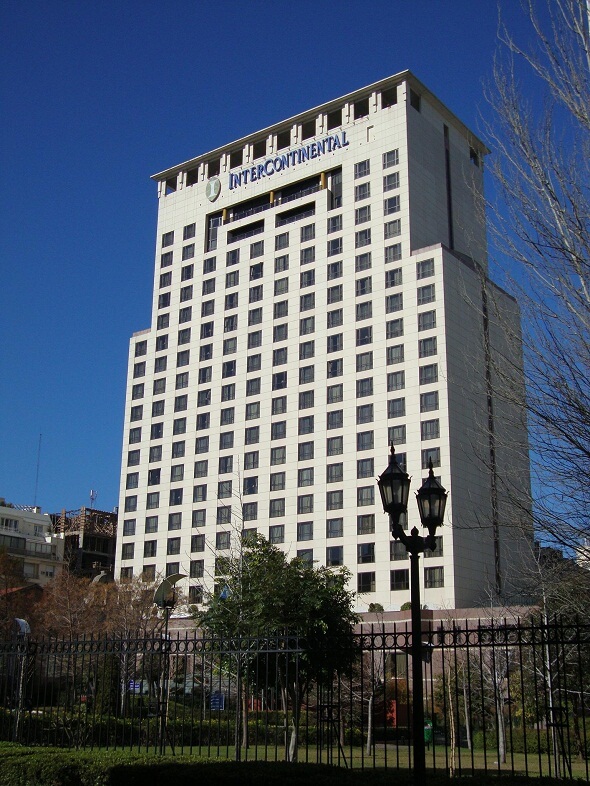 InterContinental’s own boutique brand, Hotel Indigo has over 60 hotels.

InterContinental Hotels Group (IHG) has agreed to acquire Kimpton Hotels & Restaurants Group for $430m in cash, making this the group’s first acquisition in a decade.

Kimpton, which was established in 1981 in San Francisco, is the largest independent boutique-hotel operator in the world, managing 62 hotels across the US with a further 16 in the pipeline along with 71 hotel-based restaurants and bars.

The acquisition would catapult InterContinental to the top ranks in the boutique, or lifestyle segment, where it is already present with its Hotel Indigo brand. It also sets the stage for InterContinental to expand the Kimpton brand within the US, and to launch it globally.

“For us, its bang on strategy,” InterContinental Chief Executive Richard Solomons said in an interview. “It fills gaps we have in North America, and in Europe and Asia, we see a lot of opportunity for the Kimpton brand.”

While the boutique segment is highly competitive and rapidly changing, making it hard to predict which brands will stay on top, some hotel analysts believe the acquisition made sense.

“This is a well-conceived, strategic use of InterContinental’s cash to quickly gain entry to an important lodging sector with a well-established lifestyle brand,” said Sean Hennessey, chief executive officer of Lodging Advisors, a hotel-consulting firm.

InterContinental’s own boutique brand, Hotel Indigo has over 60 hotels. Integrating that with Kimpton would have more than 200 hotels open or in the pipeline, InterContinental said.

Kimpton now has hotels in Los Angeles, New York and Miami Beach and about two dozen other U.S. cities. While most Kimpton properties are managed as independents, the company also manages the Hotel Palomar and Hotel Monaco brands.

Kimpton Hotels & Restaurants Group was among the first boutique brands and has often drawn attention from the major brands. Marriott reached an agreement to purchase the group in the year 2000, but the deal was not completed.

This year has seen quite a number of high-profile deals in the hospitality sector. In October, Anbang Insurance Group Co. of China purchased the Waldorf Astoria in Manhattan for $1.95 billion from Hilton Worldwide. In the same month Highgate Hotels LP sold a minority stake to private-equity firm Trilantic Capital Partners LP.