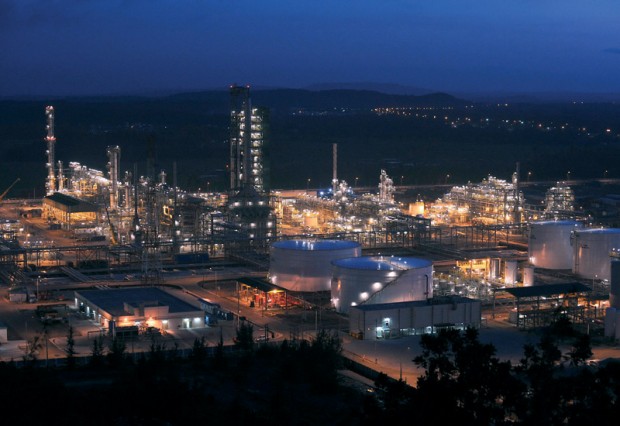 The International Energy Agency (IEA) announced on Thursday, the release of 60 million barrels of oil from global reserves.

Primarily being touted as a move to counter the oil shortage created by the political crisis in Libya, this decision by the IEA is also likely to help control world-wide retail petroleum prices to some extent, and hence help global economic recovery.

The timing of this decision coincides with the recent promise made by Saudi Arabia, the world’s largest crude oil supplier, of helping offset the loss of Libyan oil by upping its supply on the market by 1.5 million barrels a day.

While the oil market had become quite tense after the OPEC meeting in Vienna earlier this month concluded with output levels being left unchanged by the 12-member Organization of Petroleum Exporting Countries, yesterday’s announcement by the IEA of releasing 60 million barrels from oil reserves provided some relief to the market.

The Strategic Petroleum Reserve of the U.S consists of 727 million barrels of oil the U.S has stored along the Gulf coasts of Texas and Louisiana. The 30 million barrels to be sold by the U.S. as part of the total release by the IEA are equivalent to about three days of oil imports and less than two days’ worth of domestic oil consumption.

The decision by the Obama administration to release the 30 million barrels from the Strategic Petroleum Reserve follows President Obama’s meeting with his chief economic advisors held in the end of April, where it was agreed that oil prices would be significantly affected by the severe oil-supply disruptions in Libya and something would need to be done about it.

The IEA/Obama administration decision comes right before the summer driving season, which is when petroleum consumption is usually at its highest. The timing becomes especially important given the data on U.S employment and consumer spending released by the Labour Department and Commerce Department respectively.

Harry Reid, Senate Majority Leader, said about this announcement, that it should help “calm the markets, lower prices and provide some relief for Americans whose wallets are already strained by record prices at the pump”.

In addition to providing relief to consumers in terms of retail energy costs, this move also increases confidence in the government and signals that policy makers are prepared to intervene and control petroleum price increases if so required.

For the Obama administration, which is facing massive troubles with economic policies and federal deficit, especially with the government officially hitting the debt ceiling in the latter half of May, every small step towards securing the confidence of American citizens will help in the fight for a second term at the White House.

This move by the IEA and the Obama administration, which immediately led to a fall in oil prices, opens up a sore wound within the 12-member Organization of Petroleum Exporting Countries (OPEC), which had resulted from an impasse among the members earlier this month regarding output levels at a meeting in Vienna, with some OPEC members warning about possible retaliatory measures.

Before the OPEC meeting was held at Vienna, there had been significant speculation in the market that the agenda of the meeting would focus on an increase in output quotas, representing the concern among OPEC members about triple-digit oil prices. This speculation was proved absolutely wrong by the post-meeting statements made by the OPEC members, announcing that output had remained unchanged.

While the IEA has emphasized that the release of reserves is being carried out in full consultation with all major oil producers, including the Organization of Petroleum Exporting Countries, the Wall Street Journal has reported an official from a Gulf OPEC member calling the release surprising and unjustified, further adding that “The agency is acting on its own, and we don’t see a need for the release of emergency stocks.”