Iconic Women & Their Gems and Jewels

“Food, water, the diamonds, you know the essentials”, is how someone described what life was all about.

Women and their jewelry have always had a special relationship. Almost every woman of my acquaintance has a favorite jewel piece that she can never do without—it can be a favorite ring that never gets off her finger, a favorite necklace that has been handed down from mother to daughter, a pair of earrings and more. They either never take off their favorites or store it in a special box to be periodically worn or admired. Personal jewelry makes us feel complete, nostalgic, and linked to a legacy. 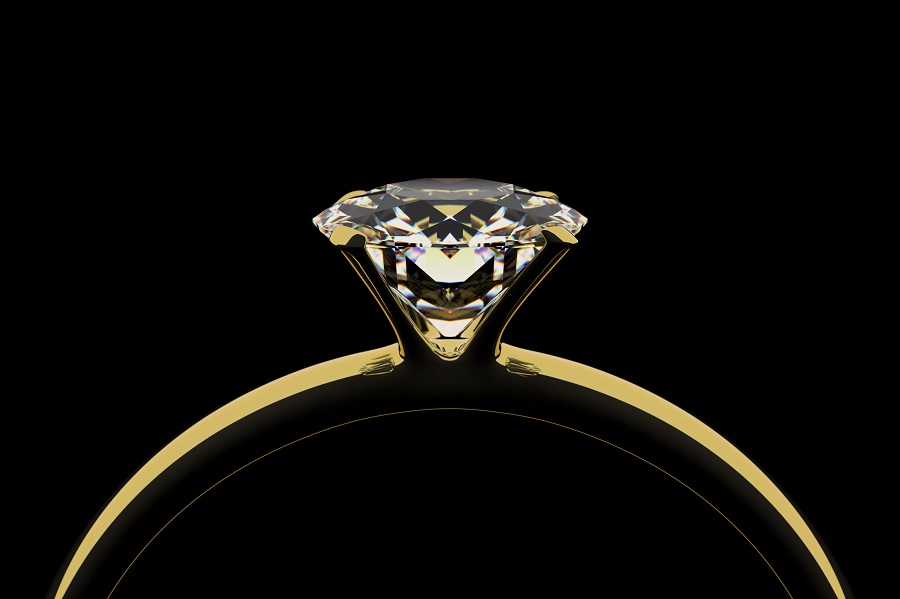 Jewelery can be expensive or inexpensive, but the associations with it are priceless.

There are some iconic women who have lent their name to famous jewel pieces through the ages or some brand names that have benefited from being attached to them. It is still moot, who adorned whom.

We bring you here some famous women who have worn equally famed pieces well. Creating their own style, we bring to you some of these iconic women and their diamonds. Whether it was an adornment for a role or an everyday accessory pickup – we shine a spotlight on their choices.

The fashion designer for the modern woman, who denounced flounces and corsets, always swore by a string of pearls. “A woman needs ropes and ropes of pearls” she believed.

Minimalistic and classy, pearls always announce elegance. Known for her multiple strands of pearls, the lady changed the definition of fashion as we know it.

The people’s princess appeared in public with some favorite pieces that became a familiar sight. ‘Lady Di’ was an avid collector of jewels and her collection included various tiaras, necklaces, pendants among others. Her blue sapphire engagement ring has been one of the most familiar pieces. It has been passed on to her daughter-in-law Kate Middleton. The ring consists of 14 solitaire diamonds surrounding a 12-carat oval blue Ceylon sapphire.

Another jewel seen often enough around her throat was the Queen Mother’s sapphire brooch that she turned into a choker with seven strings of pearls.

Again a Queen Mother legacy—the Lover’s Knot tiara was designed for Queen Mary in 1913, and she presented it to Diana prior to the royal wedding day. More recently, it has been worn by the Duchess of Cambridge several times throughout her royal career and now resides in Windsor vaults.

An aquamarine ring crafted by Asprey upon Diana’s divorce for her to wear on her ring finger is another one passed on as a legacy. The ring was passed on to Prince Harry upon her death, and Meghan Markle wore it to the couple’s wedding reception. The stone is estimated to be 30 carats

Audrey Hepburn, the petite movie star’s name is synonymous with Tiffany’s. Hepburn was once named one of the ten most fascinating women in the world. Sometimes one wonders what Givenchy and Tiffany’s would have been without this style icon association.

The iconic actress who wore the famed Tiffany Diamond in 1961, was also known for her multi-strand of pearls from her costume in Breakfast at Tiffany’s.

The Holly Golightly character in Breakfast at Tiffany’s wore the Ribbon Rosette necklace consisting of yellow diamonds of 128.54 carats from their Jean Schlumberger collection. It is still on display at their New York outlet

She wore Cartier jewelery in How to Steal a million—huge diamond clip-on studs. The style is still copied in various forms all over the world.

As Eliza Doolittle, Hepburn was dripping in diamonds by Chaumet consisting of a tiara, earrings and choker necklace, transforming the beauty from rags to the very finest of riches.

Audrey Hepburn’s five personal items that were auctioned at Christie’s had only one jewelry item—a pair of pearl studs.

Grace Kelly, the American film actress, gave up the silver screen at a mere 26 years old to marry Prince Rainier III of Monaco.

Prince Rainier III gifted Kelly not just one but two engagement rings. Both were by French jewelry firm Cartier, with the first being a ruby-and-diamond band representing the colors of Monaco. It’s rumored that the actress wasn’t enamored with the ring. Hence, another 10.48 carat emerald-cut diamond with baguettes set on a platinum band was presented, and which was a familiar sight on her fingers.

A three-strand diamond necklace weighing 64 carats was another wedding present. The necklace, also created by Cartier, featured round and emerald-cut diamonds set in platinum.

“I favor pearls on screen and in my private life,” she was once quoted as saying in the 1950s when asked about her jewelry taste. “A woman needs ropes and ropes of pearls.”

Jacqueline Kennedy’s engagement ring was a 2.88 emerald and baguette diamond ring. She redesigned it in 1962 to include not only the emerald and diamonds but an additional 2.88 square-cut diamond and marquise diamonds.

She was gifted a diamond and pearl bracelet by Kennedy for her wedding, which was donated after her death to the John F. Kennedy Presidential Library and Museum.

Van Cleef & Arpels in New York designed an “eternity ring” with ten emeralds representing each year of their marriage on JFK’s request. Several years after the death of JFK, Jackie had two of the emeralds removed to make two solitaire rings for her children. One was made for Caroline and the other for John Jr. who gave it to his bride, Carolyn Bessette. Now Caroline Schlossberg owns all three rings.

Another famous jewelry piece owned by Jackie Kennedy is the Two Fruit Clip. The brooch is part of the permanent collection at the Kennedy Library in Boston. It is one of the first pieces Jean Schlumberger created for Tiffany. The jewelers have discontinued the design in rubies but it is replicated in other stones. The Ruby Two Fruit Clips often appear at estate auctions or vintage jewelers. One sold for $16,250 at Christie’s in New York on April 16, 2013

The iconic Apollo earrings were gifted to Jackie by Aristotle Onasis, her second husband, on her 40th birthday and to commemorate the moon landing in 1969. The one-of-a-kind Apollo earrings became a piece of jewelry mythology. They were sold in her 1996 estate sale at Sotheby’s.

“Liz knows only one word of Italian and that’s Bulgari”, Richard Burton, her on and off again husband, once said.The history of the Italian fine jewelry house is interwoven with the ups and downs of the love affair of Richard Burton and Liz Taylor. It began in 1962 when she starred in Cleopatra and wore a Bulgari Serpenti watch on one arm and Richard Burton on the other.

Taylor inspired Bulgari to create several pieces for her, among them an emerald necklace in 1965 and the iconic sapphire sautoir. The Bulgari fine jewelry platinum, sapphire and diamond necklace, was given to Elizabeth Taylor by Richard Burton for her 40th birthday in 1972.

The La Peregrina Pearl was found off Panama’s coast in the mid-16th century and was gifted to King Phillip II of Spain. It was glorified as being the most symmetrical natural pearl ever discovered and was eventually bought by Richard Burton for Elizabeth Taylor in 1969.

The former first lady is stylish and graceful and has a love for pearls. Her “pearl glamour” always had modern twists and a seemingly new style every day. She wore pearls with her signature cardigan dresses and longer strings at formal dos.

She even favors pearl bracelets. Her most memorable piece is the Tom Binns pearl necklace she has been seen wearing at White House galas. Her recent gold necklace with vote spelled out has created quite a stir in media circles.

Anna Domanska
Anna Domanska is an Industry Leaders Magazine author possessing wide-range of knowledge for Business News. She is an avid reader and writer of Business and CEO Magazines and a rigorous follower of Business Leaders.
« Better Markets report exposes US banks’ addiction to crime
Vodafone moves in to buy out Kabel Deutschland’s minority shareholders »
Leave a Comment
Close