Sagas say that a Viking named Flóki Vilgerðarson climbed a mountain of Snæland, only to find a fjord full of icebergs. Discouraged, he told everyone back home that it wasn’t a good place to settle. Problem was, he had only seen a small slice of Snæland, and not the landscape greenery, which led to the island country’s new name, Iceland.

Unfortunately, for the people of Iceland, the beautiful icebergs, and glacier lakes will soon wipe away, leaving only azure waters of the glacial melting; black volcanic deserts from impregnable volcanic activity, and precipitous ridges.

Pretty interesting how things work out, don’t you think? The truth is more complicated – global warming and melting glaciers will turn the Land of Fire and Ice into nothing more than a land of empty glacial beds and gravel moraines – and the spectacular, otherworldly landscape has now become an apologue of climate change. 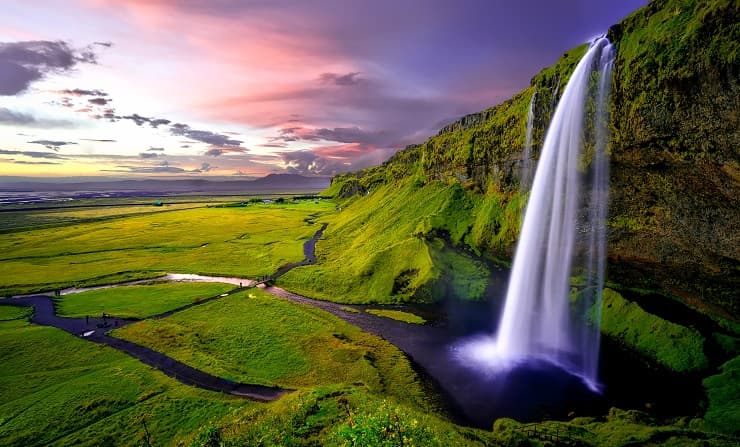 A 2015 study conducted by the University of Arizona and the University of Iceland, notes that Iceland is rising at an alarming rate of 1.4 inches per year, as global warming melts the ice caps. The ice growth in winter has slowed and rising temperatures are causing it to melt at unprecedented speed in the summer.

The problem is, Iceland is highly geologically active, with a lot of suppressed volcanic activity. In other words, Iceland is a hotbed of sub-glacial eruptions like Eyjafjallajökull, and the rapidly melting ice sheet, which can ultimately weigh heavily on the spike in Iceland tourism industry and its economy.

In a research published in Geophysical Research Letters, scientists from the University of Iceland and University of Arizona, found that the earth’s crust rising at an accelerated rate amidst the warming weather. The land freed from the weight of the ice sheets is now bouncing right back up to its original surface. The danger is that the uplift could further liberate more calderas. 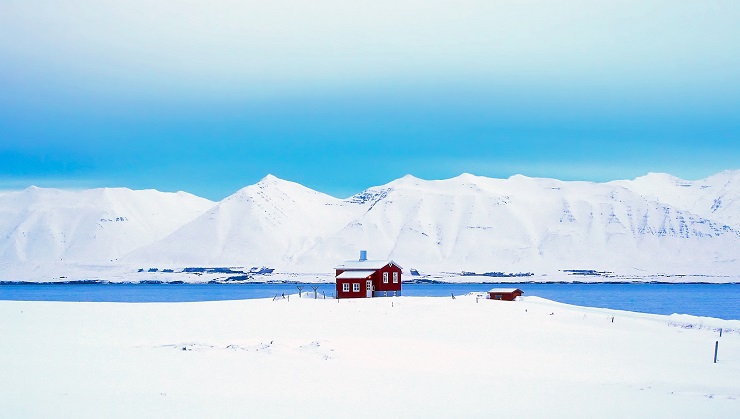 Climate Central notes that under Iceland, “the mantle — the semi-solid layer of the Earth below the crust — is a bit goopier, and so responds more quickly to changes in the weight pressing down on it.”

Iceland has seen three eruptions in the last five years shutting down all flights to Europe and spewing more CO2 in the air than human activity. Unfortunately, it’s the tourism industry in Iceland that now faces the burden of the impending realities of climate change.

One of Iceland’s natural wonders is the Jökulsárlón glacial lake, which is now filled with huge chunks of ice that keep melting off the glacier. As these glaciers flow towards the Atlantic, they often wash up on the lagoon’s black sand beach. Sixty years ago, the lagoon didn’t even exist!

Putting a black cloak on the Nordic country’s verdant valleys and steaming geothermal springs, the Iceland Tourism Board chooses to highlight the rich and vibrant culture and the friendly Icelandic locals. Along with the Northern Lights, the tourism is now based around farm-fresh fare and bounty, artisanal food markets, and the colorful toy-towns. 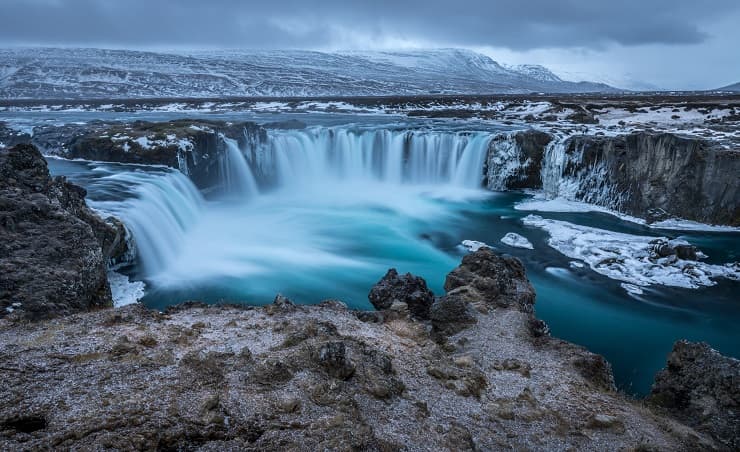 Global warming is now a fairly complicated issue for Iceland tourism industry. Some of the biggest tourist attractions such as glaciers and their associated activities such as dog sledding, cave exploring and hiking are no longer economically beneficial.

There are also perils associated with melting glaciers such as flooding and landslides. In Iceland, glaciers are melting at a rate of 0.34 percent a year. In 200 years, they will be long gone.

While climate change isn’t an imminent threat to the Iceland tourism industry, it does emerge as a threat over the future of the island nation of 330,823 people. In 2015, tourism accounted for 31 percent of the Nordic country’s economy.

Foreign tourism will grow by about 264 percent in five years. Climate change is so big now, it will have a massive impact on native Icelanders. The glaciers will be gone by tomorrow, and so will the general fascination with the Land of Fire and Ice. And, so will the economic stability from the tourism boom.

Anna Domanska
Anna Domanska is an Industry Leaders Magazine author possessing wide-range of knowledge for Business News. She is an avid reader and writer of Business and CEO Magazines and a rigorous follower of Business Leaders.
« Xiaomi Nokia Deal to Solely Focus on Artificial Intelligence Patents
Becoming Superhuman: The Two Minute Guide To Living Your Dreams »
Leave a Comment
Close