It seems Kytch’s phone-sized device was a safety risk and may cause "severe human injury.”

McDonald’s is being sued for $900 million by a startup, which created a device it said was designed to fix the chain’s perpetually broken ice cream machines. According to a lawsuit filed by Kytch on March 1, McDonald’s is accused of sending emails to franchisees alleging that Kytch devices violated the machines’ warranties and intercepted their sensitive information.

McDonald’s is also believed to have stated that Kytch’s phone-sized device was a safety risk and may cause “severe human injury.”

Kytch has been selling a phone-sized device that can be fitted inside McDonald’s ice cream machines since 2019. The Kytch devices would intercept internal communications from ice cream machines and transfer them to a web or smartphone interface, allowing owners to remotely monitor and solve the machines’ numerous flaws. 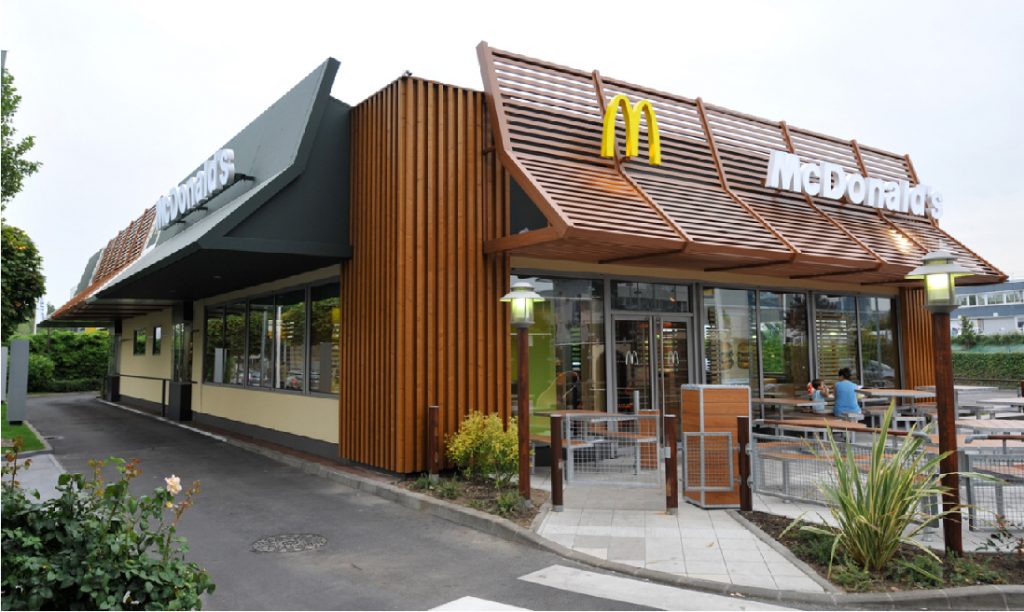 The startup’s allegations against McDonald’s center on emails issued to all franchisees in November 2020, asking them to quickly remove Kytch devices from their ice cream machines.

In a statement sent to Insider, McDonald’s said it “owes it to our customers, crew, and franchisees to maintain our rigorous safety standards and work with fully vetted suppliers in that pursuit. Kytch’s claims are meritless, and we’ll respond to the complaint accordingly.”

Following the discovery that Kytch’s unlawful equipment was being utilized at some McDonald’s locations, the fast-food giant issued a warning to franchisees about the risk of crew or maintenance staff injury. According to Kytch, this is due to the remote-operating system included in their soft-serve machines.

The safety certificates stated in Kytch’s complaint, according to McDonald’s, do not fulfill the chain’s stringent requirements for all equipment in its locations. McDonald’s said that there were a variety of possibilities that may result in injury, but that Kytch had not addressed them.

In a statement shared with Business Insider, the Kytch founders wrote that McDonald’s has “destroyed” its business, adding that “nothing can undo that damage.”

“McDonald’s worked closely with its soft-serve machine manufacturer, Taylor Company, to spread false information about our company, to drive us out of the marketplace, and to line their own pockets,” O’Sullivan and Nelson write in a statement.

According to McBroken, a website tracking the chain’s broken ice cream machines, 12.6% of machines are currently out of use, with 26.53% not working in New York.

Christy Gren
Christy Gren is an Industry Specialist Reporter at Industry Leaders Magazine she enjoys writing about Unicorns, Silicon Valley, Startups, Business Leaders and Innovators. Her articles provide an insight about the Power Players in the field of Technology, Auto, Manufacturing, and F&B.
« Bent & Broken: Better Layoffs On the Horizon
Nickel Prices Touch $100,000 as US Sanctions Trigger Supply Worries »
Leave a Comment
Close