IBM is in the middle of a lawsuit as younger employees have been found guilty of disparaging older employees and discussing ways to push them out.

On February 10, a US appeals court ruled that as per the severance agreements signed by former employees, they cannot sue the company as a group for age-based bias. Internal emails show that officials referred to older colleagues as “dinobabies” and discussed plans on how to make them “an extinct species.”

As per the court filing, the documents show a “highly incriminating animus” against older employees by those in senior positions. The partially redacted filings do not reveal the identities of the senders or when it was sent. A judge had ordered the release of versions of the documents, which initially surfaced in another arbitration case.

The communications show employees discussing how their coworkers are a “dated maternal workforce” that “must change” as the company had a lower percentage of millennials in comparison to their competitors. They talk of a need for change in the workforce as, “They really don’t understand social or engagement. Not digital natives. A real threat for us.” 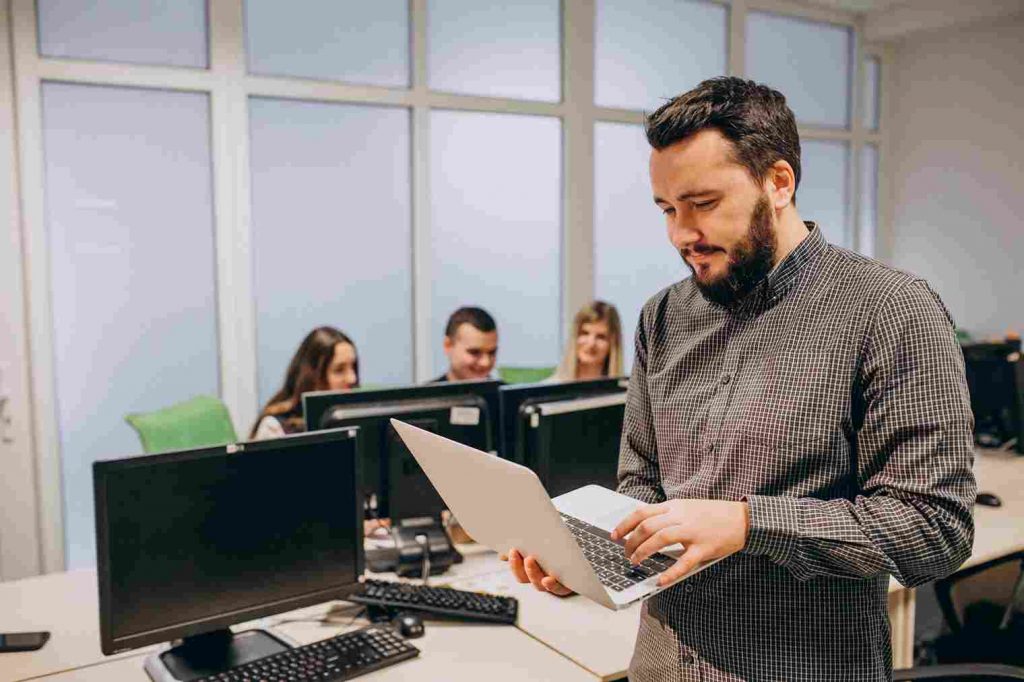 The tech giant has repeatedly been accused of age-based discrimination.

IBM has strongly denied supporting such views and a spokesperson conveyed that these views do not reflect the company policies or practices. The company also reiterated that layoffs were made based on changing business requirements and not because the company was reworking its image.

In response to the accusations, IBM stated that “Some language in emails between former IBM executives that has been reported is not consistent with the respect IBM has for its employees.”

Furthermore, the tech company’s spokesperson Chris Mumma told Business Insider that the firm has never “never engaged in systemic age discrimination. IBM separated employees because of changing business conditions, not because of their age.”

This is not the first time that IMB has been accused of bias at the workplace.

In 2019, a report had revealed that IBM supposedly fired over 100,000 employees to make room for millennials. The technology company had found itself in the midst of multiple lawsuits after workers alleged age-based discrimination.

Meanwhile, in 2018 ProPublica had published a report revealing that IBM had fired close to 20,000 US employees aged 40 or older in the last few years. The report alleges that the company took steps to push older workers into resigning or going on retirement. Some older employees also admitted that they were later hired as contract workers for the same job, with lesser pay and benefits.

Further, in 2015, IBM had vehemently denied a Forbes report that claimed the technology giant would fire nearly 100,000 employees in the coming years.

Another class action lawsuit claimed that IBM tried to “correct seniority mix” from 2014 and started the process of laying off older employees as millennials “are generally much more innovative and receptive to technology than baby boomers.”

If found guilty, IBM’s practices will be in violation of the National Labor Relations Act, which aims to protect people from unfair practices.

IBM’s blitzkrieg downsizing also shows how easy it is for American corporations to lay off middle-aged or older employees, despite being hardworking and productive. The final court ruling in this case will have a major effect on how big corporations treat their aging employees in the future.

Christy Gren
Christy Gren is an Industry Specialist Reporter at Industry Leaders Magazine she enjoys writing about Unicorns, Silicon Valley, Startups, Business Leaders and Innovators. Her articles provide an insight about the Power Players in the field of Technology, Auto, Manufacturing, and F&B.
« Where is Anna Sorokin Now? Or Should It Be Who is Anna Sorokin?
Crypto Does a Clean Bowl at Super Bowl 2022 »
Leave a Comment
Close