IBM Quantum Computing Will Now Be Offered As A Cloud Service 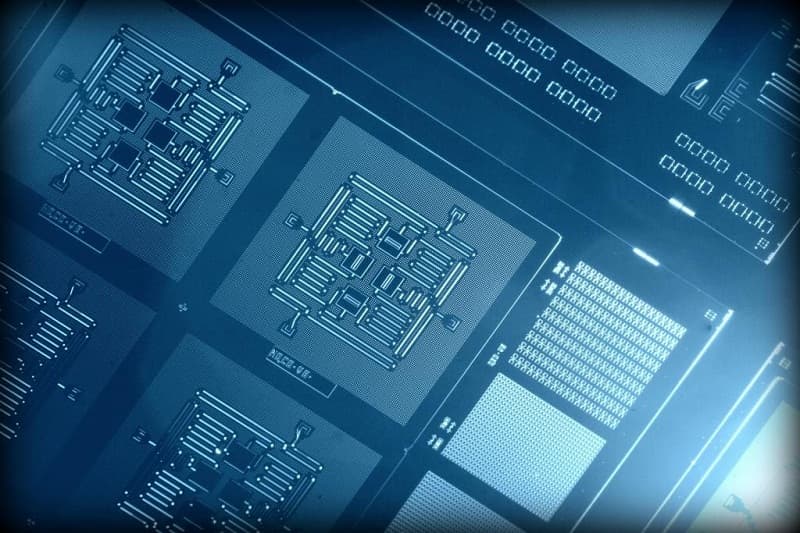 Recently, the Prime Minister of Canada, Justin Trudeau schooled about what is quantum computing and how it is the next cutting-edge technology of the world. This technology is really obscure and its experiments are enormously complex. So, naturally, we expect output from organizations like NASA and Google. But now that’s changing with IBM quantum computing.

Today, for the first time, IBM scientists will make a quantum computer available to the public as a cloud service. These days, all the kinds of computers are hooked up to the Internet, but this computer which is made by Jerry Chow, lead scientist at IBM, stands out. The computer is chilled using liquid nitrogen, and the supercomputing processor applies quantum physics to be familiar with everyday reality, which is one of the limits of conventional computers.

Explaining the IBM quantum computing, Jerry Chow says “Although the cloud service is targeted majorly toward scientists and students, anyone who is interested in this weird and wonderful computer will be able to give it a shot. We want to help people in thinking differently and learn how to program such computer.”

Quantum computing is different than the normal digital computing. In digital computing, the device works in binary states: zero and one i.e. off and on. On the other hand, quantum computing uses a combination of both zeroes and ones, which is used to create multiple states. So, it can be a zero, a one, or both of them at the same time, it can also be something between them, or it can possibly be a mysterious state zero/one that cannot be determined. These complicated states are called “entanglement” and then there are algorithms that use these states.

The IBM team has developed a tutorial to assist people in learning the way to do it. All you need is some basic algebra skills and some programming skills. The intention behind offering IBM quantum computing is to develop a community of individuals who are interested and skilled in this technology and who can advance knowledge of such computing in coming years.

Christy Gren
Christy Gren is an Industry Specialist Reporter at Industry Leaders Magazine she enjoys writing about Unicorns, Silicon Valley, Startups, Business Leaders and Innovators. Her articles provide an insight about the Power Players in the field of Technology, Auto, Manufacturing, and F&B.
« Brand New BMW i8 receives a Mid-Cycle Facelift
How Will Oculus’s Business Evolve Now That It Has A New COO? »
Leave a Comment
Close