New York-based multi-national technology company, International Business Machines Corporation (IBM), lost the confidence in it from one of its biggest believers and investors, Warren Buffet. Berkshire Hathaway CEO and Chairman, Warren Buffet has re-valued the shares of IBM somewhere downward, a report by CNBS states. At the end of 2016, Buffet owned almost 81 million shares of IBM. This made the CEO, the single biggest shareholder of IBM. But now, Warren Buffet shares IBM shares citing tough competition for the company. The major investor has reportedly sold around a third of his 81 million shares. 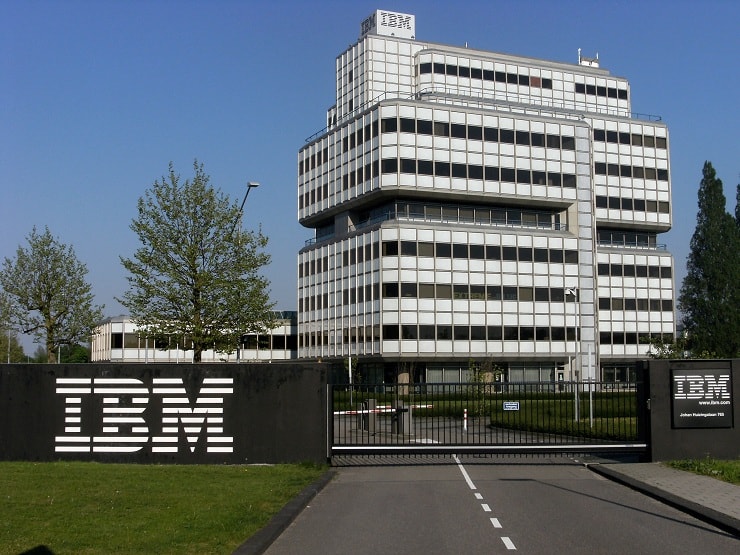 He sold off the shares in the first (Q1) and second (Q2) quarters of 2017. Buffet told CNBC that he no more values IBM in the way he did before 6 years, when he started buying the shares. He mentioned that he has somewhat re-valued the shares downward. Buffet also mentioned that when the price of the shares reached $180 plus he sold them off. However, he has stopped selling the shares now as the value is around $160.

Moreover, he said that IBM had not performed in the way that he or IBM’s management had expected; when he started buying the shares 6 years ago. Buffet’s company, Berkshire Hathaway still has above 50 million shares of IBM. But as mentioned above he has stopped selling the remaining ones given the low trading below $160 of the shares. 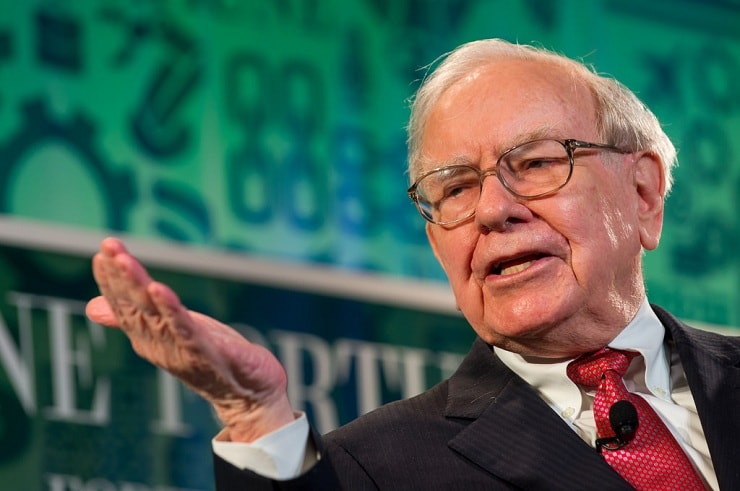 IBM is already passing through a rough 2017 as of now. During April, the company reported earnings which showed a larger than expected drop in its revenue. This huge revenue drop was for the first time in 5 years, given the reason of poor demand of its technology services business. Additionally, as the revenue of the company dropped, its shares revenue also fell for 20 quarters straight.

Warren Buffet, without citing names of any companies gave a strong reason for his move. He said that IBM is a strong company, but it has really strong competitors also. Business Insider believes that IBM is facing a lot of pressure due to giant cloud-computing service providers like Amazon Web Services. This creates a pretty tough competition for the server-focused company.

However, as IBM is seeing a stagnant phase in its software and hardware business the CEO of this company is also taking some significant steps. IBM CEO, Ginni Rometty has been shifting the company towards more developing areas like security software, data analytics, and of course, cloud-based services.

Not only this, the Wall Street analysts believe that IBM has huge potentials in the cloud-services. According to a report released by Morgan Stanley, IBM has the most up-side potential in cloud followed by China’s Alibaba. Morgan Stanley estimates that IBM’s public cloud business of $3 billion will grow by almost 33 percent from 2016-2020.

Analysts believe IBM to be a major player in cloud, but seeing a rough 2017 we believe IBM will have to buck up its game.

Christy Gren
Christy Gren is an Industry Specialist Reporter at Industry Leaders Magazine she enjoys writing about Unicorns, Silicon Valley, Startups, Business Leaders and Innovators. Her articles provide an insight about the Power Players in the field of Technology, Auto, Manufacturing, and F&B.
« Musk’s Next Target with SpaceX Satellite Internet – Earth’s Orbit
Tune into Facebook TV Shows this June! »
Leave a Comment
Close