In the wake of a prominent contract loss to Amazon, IBM recently strategized to launch its first cloud data server centre planned so U.S. government agencies can rent space in an environment that follows federal regulations for security and protection.

IBM hopes to inevitably have two administration centered server farms, the first opening June 16 in Dallas and the second in Ashburn, Va., in the fall. 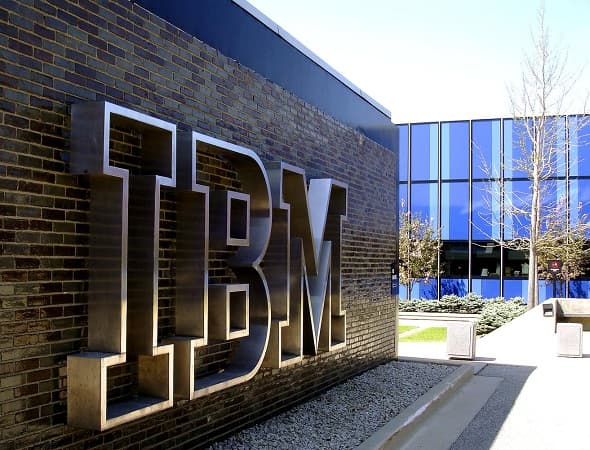 The announcement comes less than a year after the Central Intelligence Agency, a long-lasting IBM client, tapped Amazon Web Services over Big Blue for a $600 million cloud contract.

IBM challenged the award yet the General Accountability Office found that Amazon had the “superior technical solution.”

The organization is finishing the certificate prerequisites required to bring both into agreeability with the Federal Risk and Authorization Management Program (FedRAMP) and the Federal Information Security Management Act (FISMA).

“Every agency that deploys (in the centers) effectively has their own private network,” Marc Jones, vice president of product innovation at IBM SoftLayer, told CruxialCIO June 10.

The offices will at first have the limit for 30,000 servers and a network infrastructure to support 2 terabits for every second of data traffic between the two centers. Fundamentally, the data centres are intended to work as a closed private network, separate from people in public Internet.

This will permit government agencies to convey benefits in either centre and have them communicate safely to one another when required.

A significant portion of IBM’s revenue originates from the government sector, so the new centers are a “very good move by the company,” Al Hilwa, analyst for IDC, said.

“The federal government has a great need for cloud technology and cloud economics, which makes this an opportunity for the industry as a whole,” Hilwa said.

The IBM data centers will let agencies rent servers, storage and networking in the cloud. Government agencies that want to build and deploy applications would do so using IBM’s BlueMix platform-as-a-service, which would run on top of the data centers’ SoftLayer infrastructure, Jones said.

“The goal is to make it easier for federal agencies to develop and deploy applications within the data centers,” he said.

IBM plans to allow its business partners provide more than 100-cloud based applications and services to government agencies. The services will also include security, desktop virtualization and analytics.